An occurrence unforgettable for fans or ceremony enthusiasts: the marriage of Kanye West and Kim Kardashian! The event was celebrated in an entire weekend between May 22nd and 24th 2014 at Paris and Florence. Firstly, the pre-wedding lunch was hosted in Valentino’s private mansion near the french capital city, ending with the dinner at the Mirrors Lounge of the Versailles Palace! The day after they were already at Florence, at Forte di Belvedere, one of the highest points of the city. There Kim and Kanye tied the knot in an exclusive ceremony, enriched by the vocal performance of Andrea Bocelli and a parade of haute-coture dresses shown by every guest. Clearly the most stunning dress was the one of the bride, by none other than Givenchy. This year the couple has celebrated their fifth anniversary and the memory of the event in the Forte is still permanent. If you want to have your wedding ceremony in Italy and you’re looking for private services, such as private locations and private transfers, contact info@italianweddingplannerbygiorgia.it 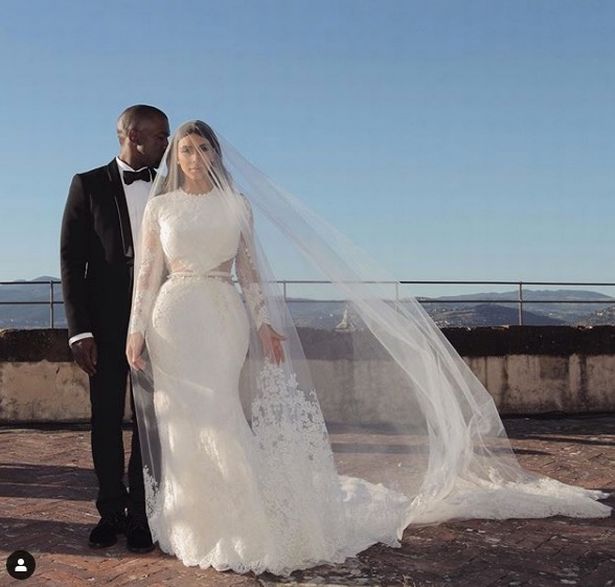