The wedding of Misha Nonoo and Michael Hess 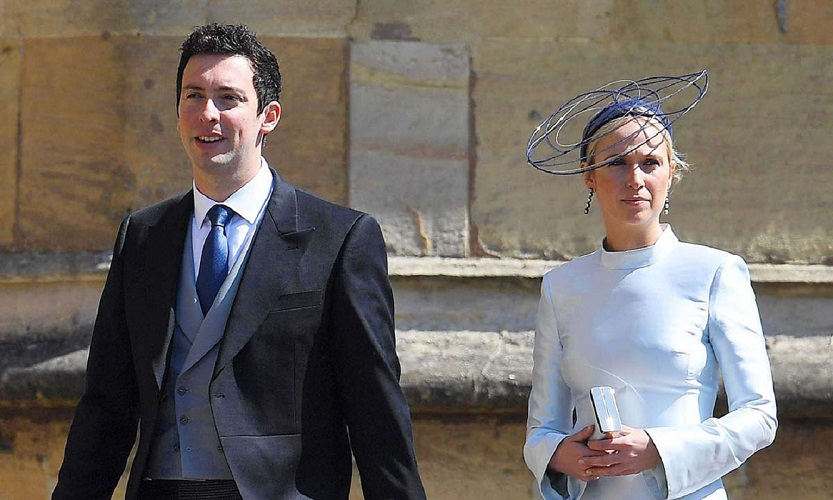 After getting engaged this past February, fashion designer Misha Nonoo and millionaire entrepreneur Michael Hess have secured a venue worthy of a royal wedding for their nuptials in Rome at Villa Aurelia, followed by a gala dinner with guests including the Duke and Duchess of Sussex, Princess Eugenie, Katy Perry and Orlando Bloom. The celebration took place in Rome: Nonoo and Hess chose Villa Aurelia, a 17th century edifice in the heart of Rome. The lavish Villa Aurelia is one of the most sought-after and exclusive wedding venues in Rome, boasting elaborate interiors, extravagant reception rooms and breathtaking views of the city. Between the other guests there were the royals, Ivanka Trump, Jared Kushner, his brother Joshua Kushner and Karlie Kloss. Following on from their wedding, the fun continued  on Saturday, with various activities planned, including organized city tours and a lunch. In the evening, the newlyweds hosted another big dinner in the Cinecittà film studios. With a dazzling dress code and the theme of “La Dolce Vita“, it was a night to remember for the couple, their friends and their families. 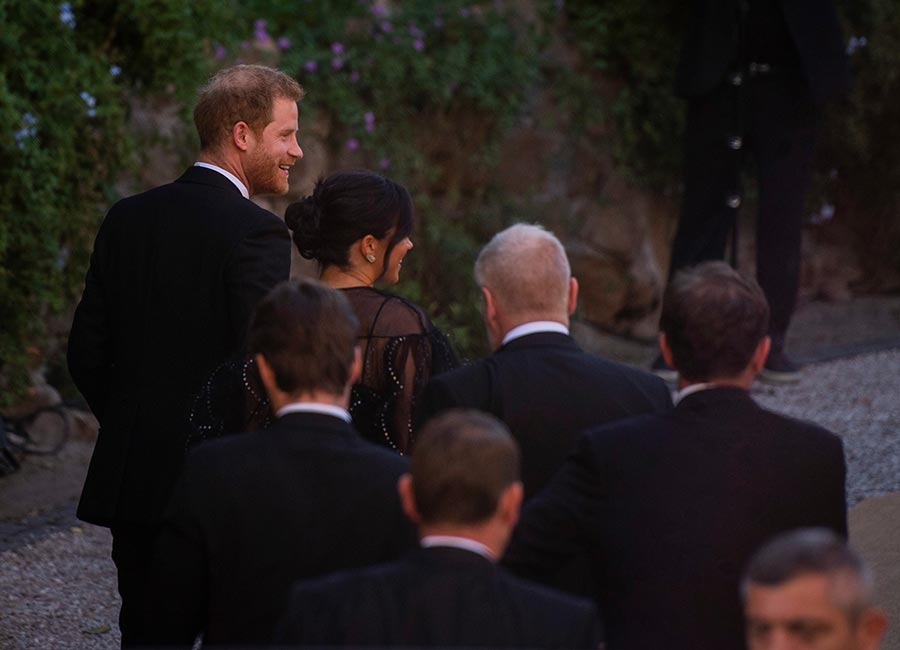 Go back to the Our News
0 shares