Venice cruise ships could be rerouted from city centre next month 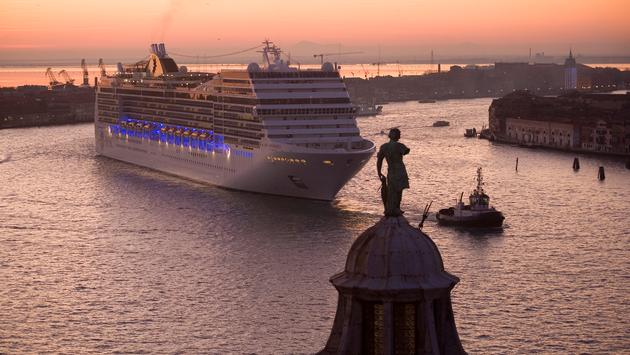 Italy’s transport minister has proposed a plan for diverting massive cruise ships from Venice’s historic centre, with a view to rerouting a third of the vessels by next year. Danilo Toninelli told a parliamentary hearing on Wednesday that the ships could gradually be shifted away from the Marittima terminal and instead dock at Fusina, a small port on mainland Venice, or Lombardia, a privately owned terminal. The minister suggested that the rerouting process could begin in September.

We will keep you posted about it! Meanwhile, if you are planning a trip to this pearl of Italy, contact us at info@romeanditaly.it to know the private services we can provide you to live the city at best. 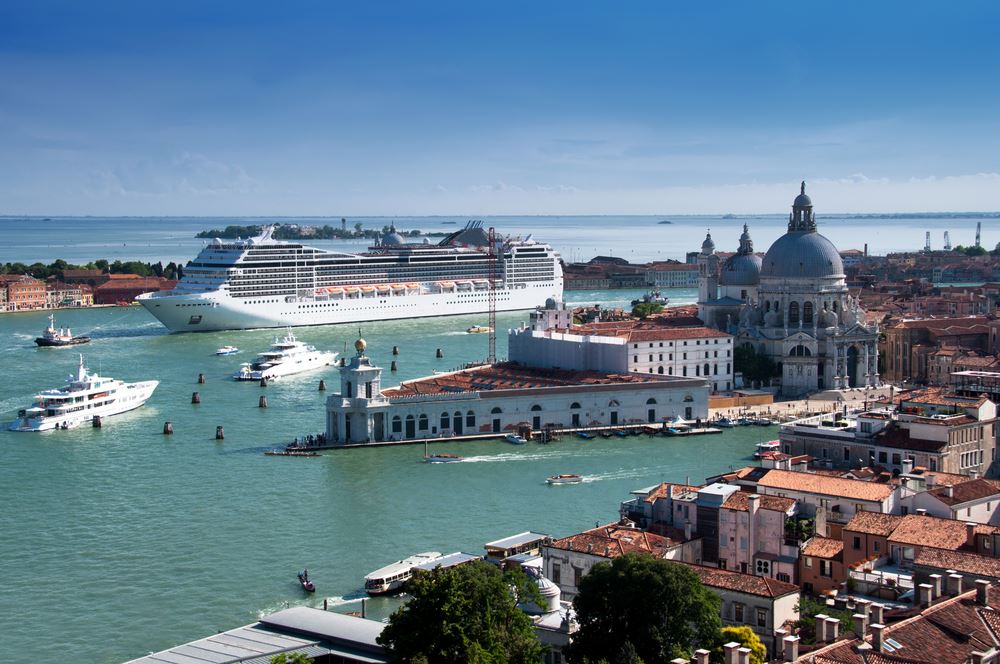