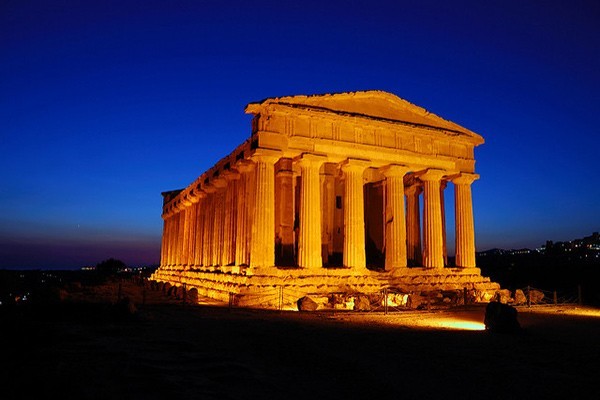 Half Day
Valle dei Templi
All our tours are private, not in sharing with other guests
Sicily.