​Along the Rome of Pope Julius II 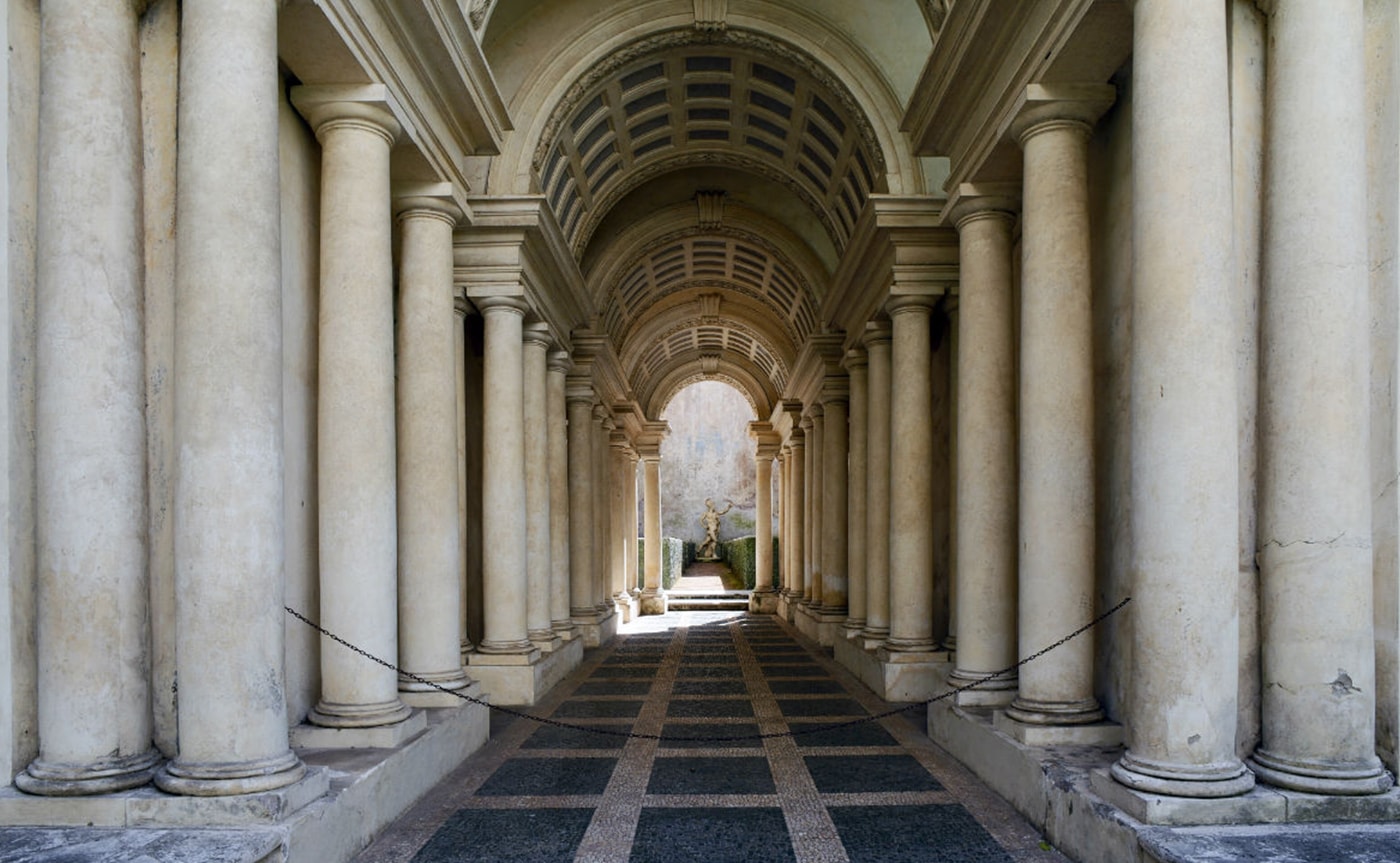 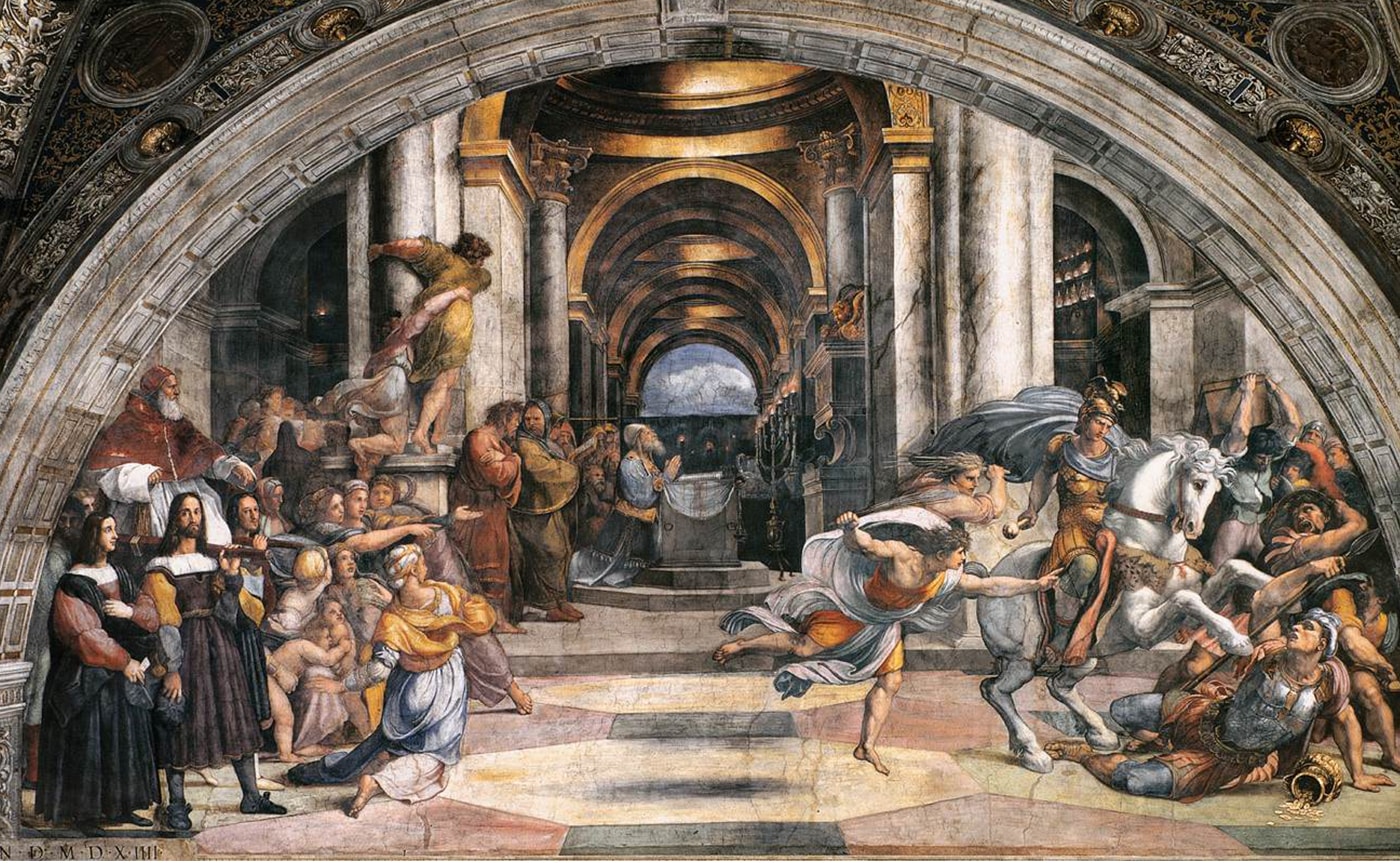 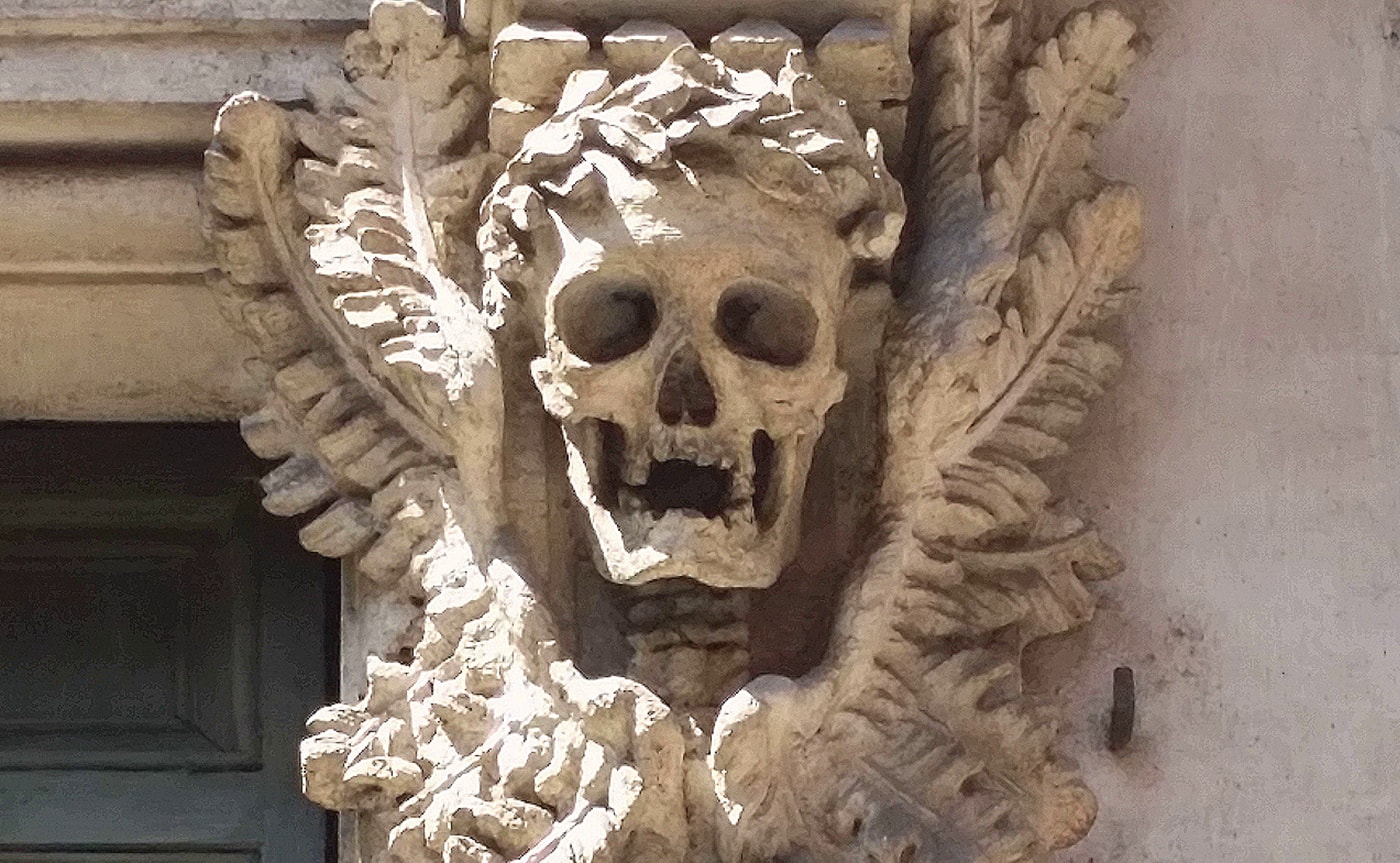 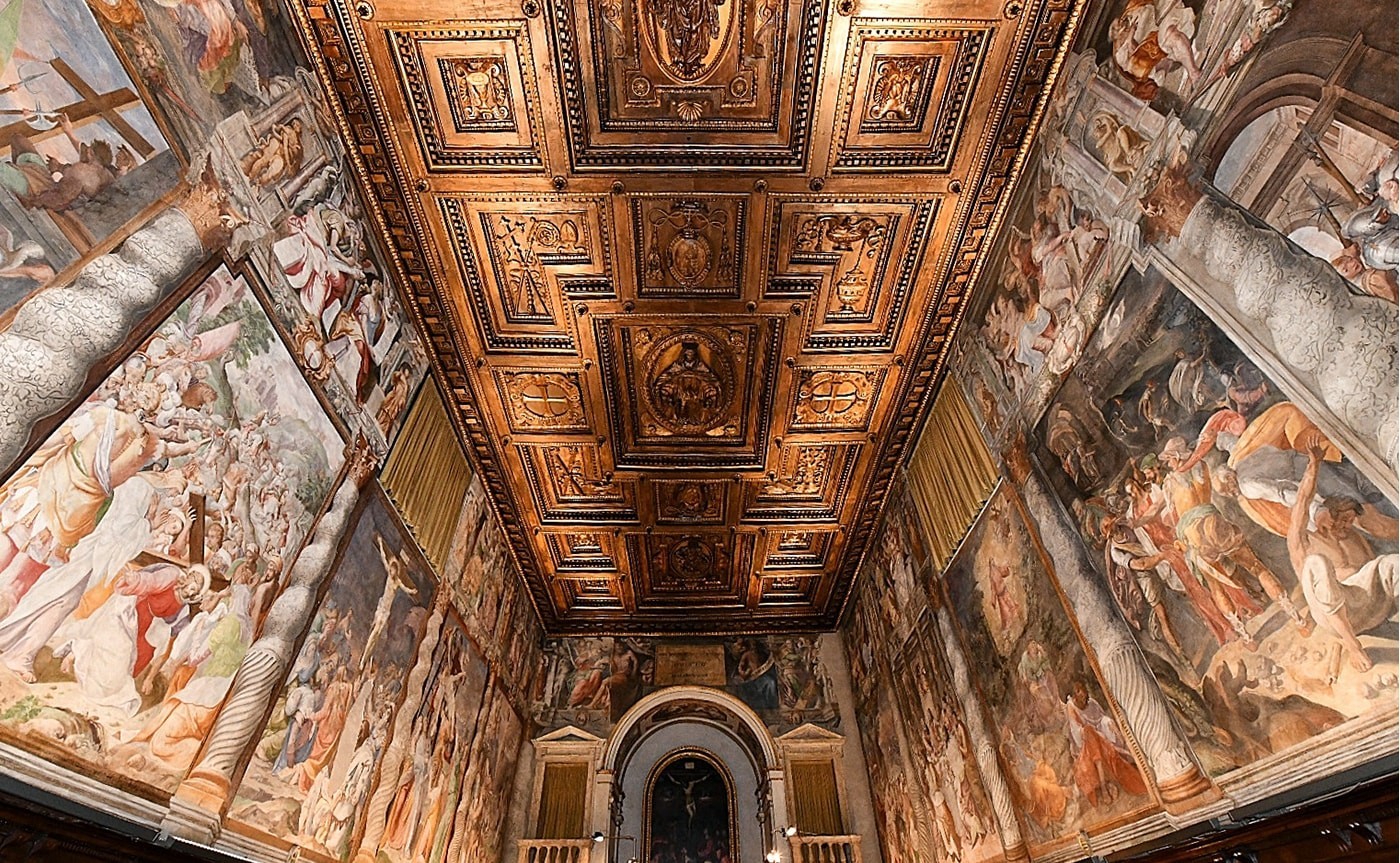 Tours on Monday are not available. All our tours are PRIVATE, not sharing with other guests.

One of the most famous pontiffs of the Renaissance Pope Julius II (1503 – 1513), elaborated a vast political program based on Renovatio Romae, supported by the idea of founding a state-church in an absolutist nature. He designed a road axle that would facilitate the connections between different parts of the city. The winding roads that connected the Vatican to the Capitol were replaced with a broad path, which the pope took the name “via JULIA” destined to assume a representation of financial activities and a sort of cornerstone of business Rome.

Still today in its original form and surrounded by palaces, churches and famous squares. The tour includes the visit of The prospective of Borromini: Inside the courtyard of Palazzo Spada, the colonnade’s false perspective is created on the illusion that the tunnel looks like 35 meters long, while it is only 8,82 meters long. The illusion is due to the fact that the plans converge in a single vanishing point; Oratory of Gonfalone :Known as the Sistine Chapel of mannerism, it is one of the most beautiful architectural and artistic complexes of the second half of the Sixteenth Century.

The cycle that decorates the walls of the oratory describes twelve episodes of the Passion of Christ. The scenes are framed by an architectural structure consisting of twisted columns. The interior decorations, by leading exponents of Mannerism, represent the first example of painting inspired by the ethical and aesthetic ideals of the Counter Reformation, which continued to dominate the Italian art and culture for at least two centuries; Church of Santa Maria dell’Orazione e Morte: The Confraternity of the Oration and Death was intended to bury the unidentified dead found in the countryside or drowned in the Tiber and to give them a dignified funeral.

The eerie underground crypt was originally part of the Brotherhood cemetery, where more than 8,000 corpses were buried from 1552 to 1896. Today it looks like a charnel house, where everything (decorations, sculptures and chandeliers) is made with bones and skeletons.

SORATTE BUNKER HILL, A GERMAN MILITARY CENTER IN ITALY- ROMENear Rome, a bunker with a secret German command base, in the center of Italy....
Go to the Tour

PADUA TOUR – A few kilometers from Venice, there is a beautiful city full of history and art: Padua. Padua walking tour: a half day guided tour to discover the …Read More

SHOPPING TOUR – FLORENCE Shopping Tour in the historical centre of the main cities in Italy! Take a break from visiting Italian monuments and museums and enjoy Italian cities and …Read More

CATACOMBS OF SAN CALLISTO TOUR - ROMEThe Catacombs of San Callisto are among the largest and most important in Rome. Born around the middle of the...
Go to the Tour

WINE TASTING EXPERIENCE – LOMBARDY Wine Tasting Experience is available everywhere in Italy since every region has its specific type of wine and you need to taste them all!

0 shares
Shopping Cart
There are no products in the cart!
Continue Shopping
0