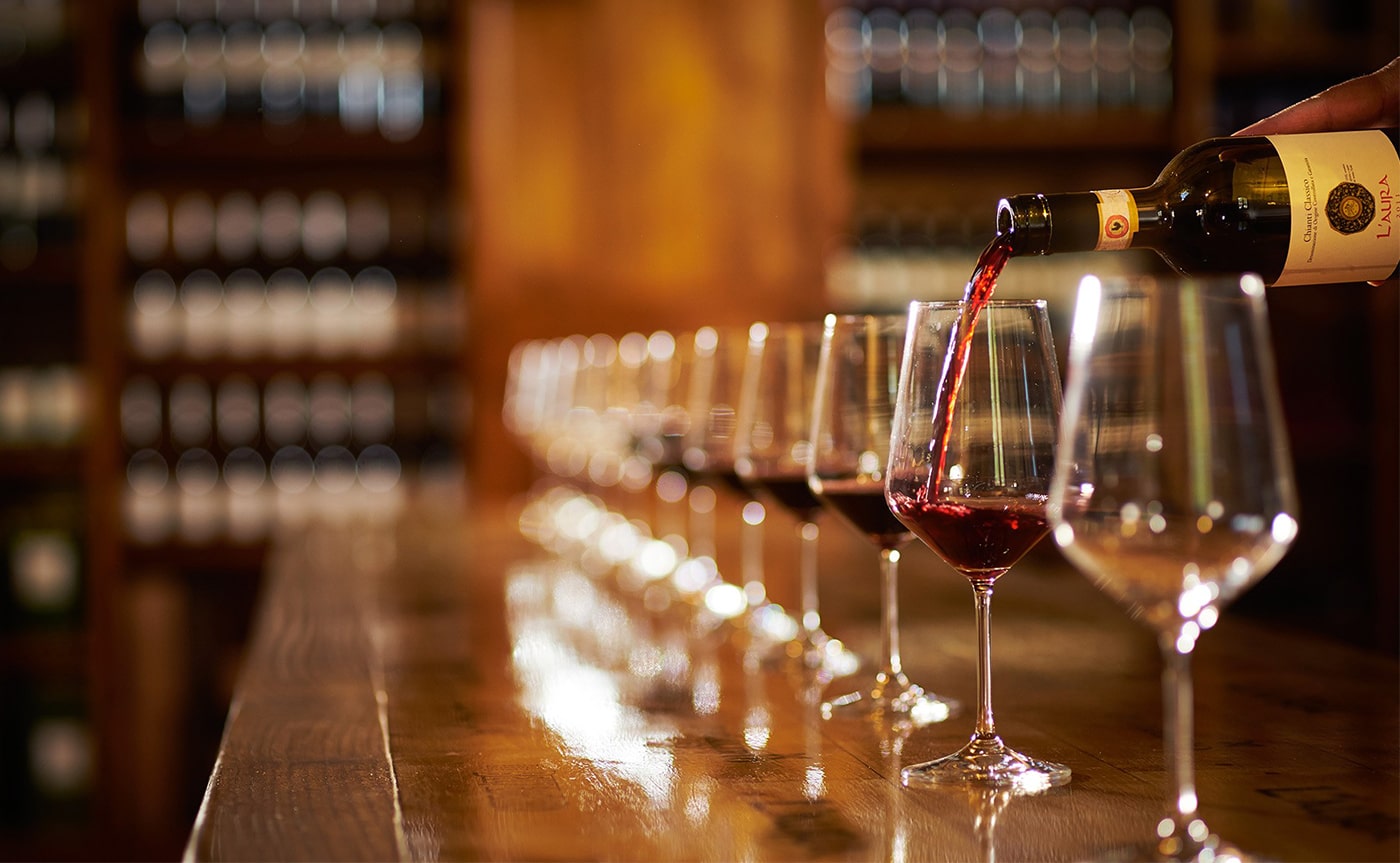 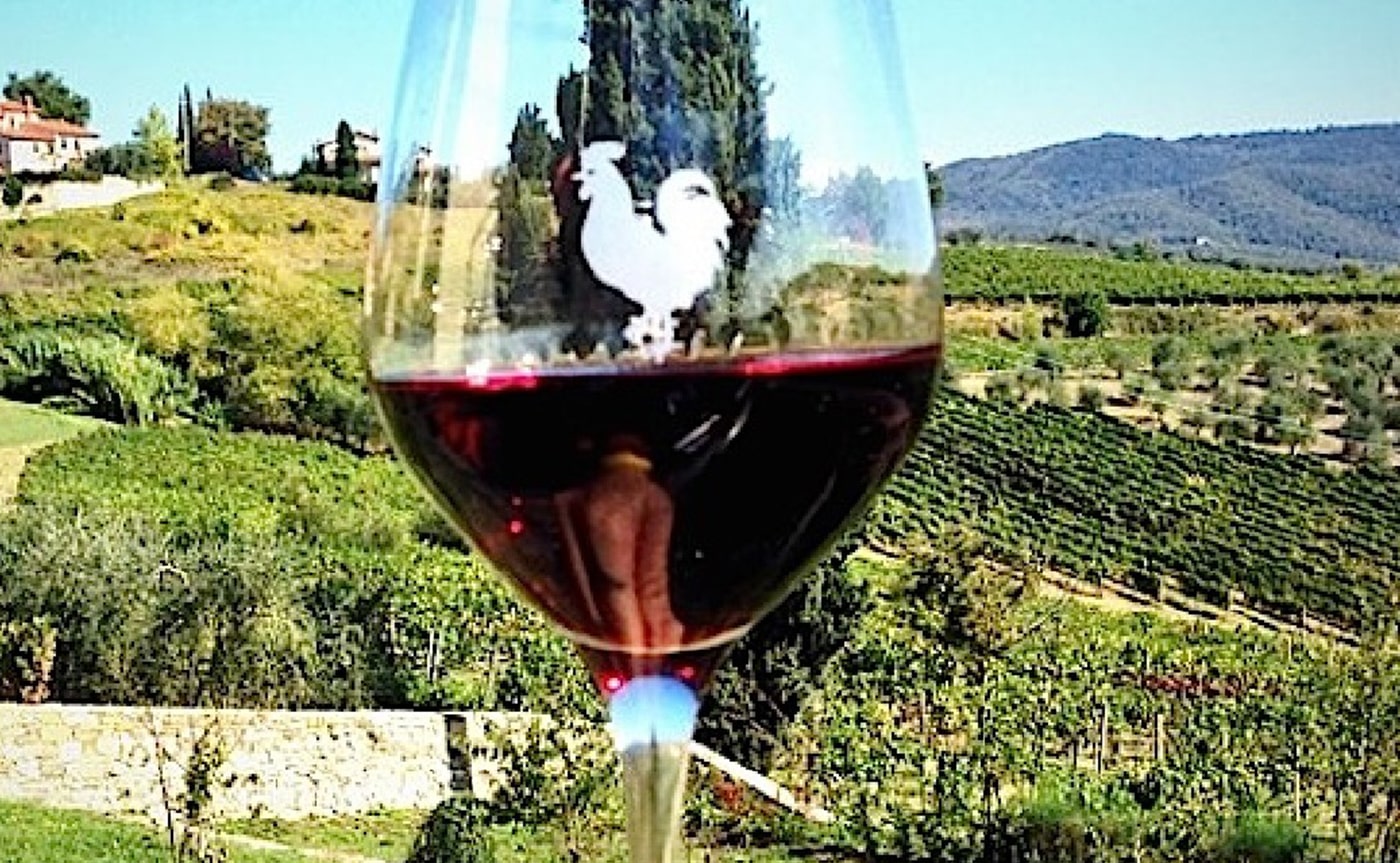 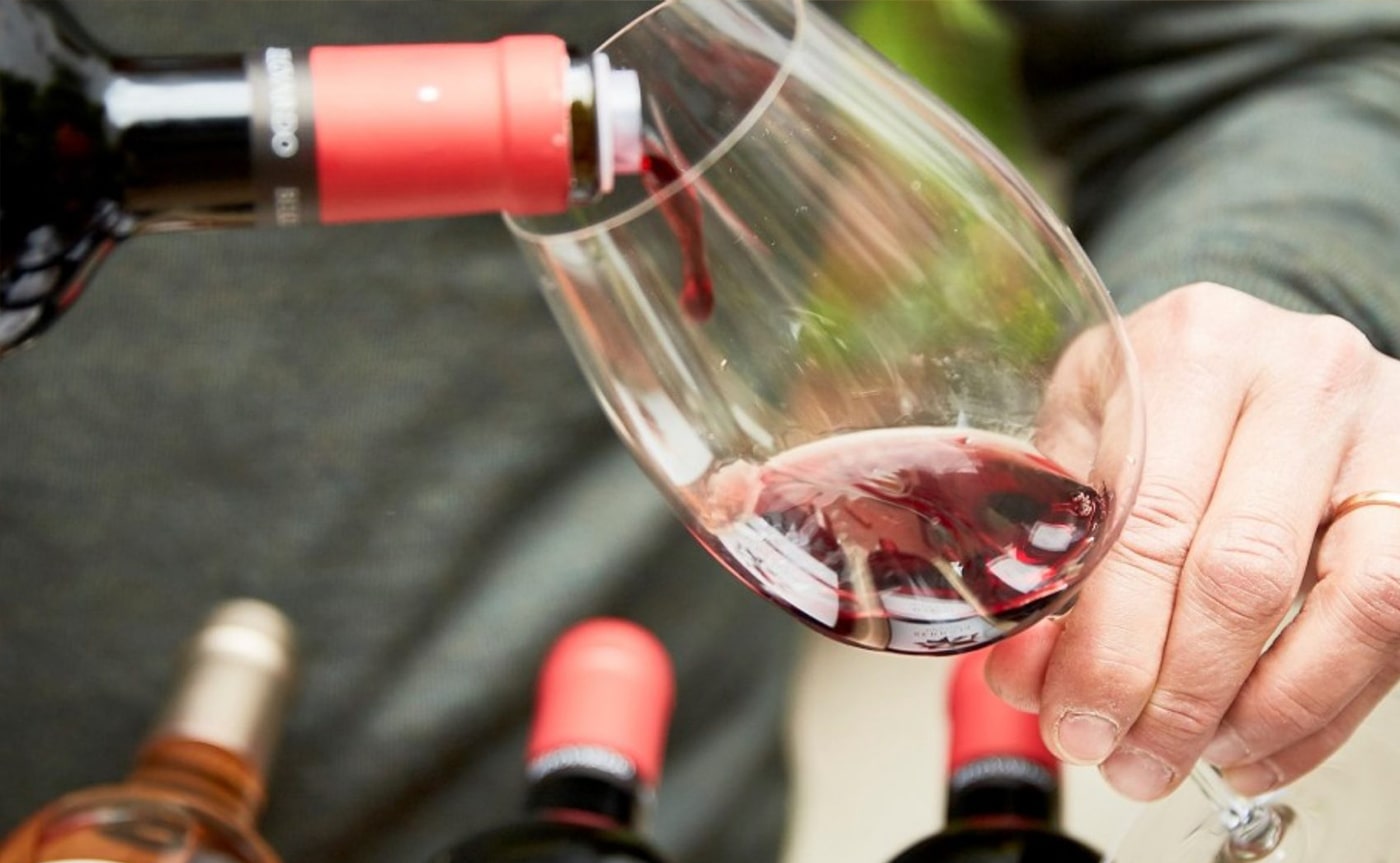 Beautiful and curved hills from Florence to Siena, famous all over the world for spectacular panoramas, vineyards and olive trees, small towns  characterized by medieval houses, and millenary culinary traditions. At the end of the quarantine this wonderful land can become your private oasis of peace; here you will enjoy excellent food, spend time with friends and family and enjoy that clear and fresh air that tastes of freedom! This is Chianti, very famous all over the world for its wine production, from here comes many internationally known wine labels, just to mention few: Villa Antinori, Cantine Volpaia, Agricola San Felice, Lamole!

If you look closely at all these wineries, however, there is one thing in common: the black rooster. Do you know which legend is hidden behind this symbol?!

Legend tells that in the medieval period, when the Republics of Florence and Siena fought bitterly to prevail over each other, the territory of Chianti ( tuscany ) , the extended area between both cities, was the subject of almost continuous disputes. To put an end to the disputes and establish a definitive border, they adopted a bizarre and singular system. Two knights, one from Florence one from Siena, would have depart from their respective cities and their meeting point would have become the border. The departure would take place at dawn and the start signal would have been the crowing of a rooster.. Siena inhabitants chose a white rooster, while the Florentines opted for a black one, which they kept closed in a small and dark small cage, fasting for so many days as to induce him into a strong state of exasperation.

The black rooster began to sing loudly even though the dawn was still far away. His singing therefore allowed the knight of Florence to leave immediately and with great advantage over the Siena knight, who had to wait for the first light of the day, when his rooster, singing regularly, allowed him to leave.

So it was that almost all of the Chianti territory passed under the control of the Florentine Republic, and the black rooster was adopted as a symbol of this territory.

Discovering legends of our land is interesting and engaging: small secrets that make us appreciate the beauty of our country. So why not discover it directly on site while sipping good Chianti! In fact, many wineries open their doors to those who really want to immerge themselves in the discovery of excellent wines, while accompanied by an expert sommelier appreciate their intrinsic characteristics.

We have selected two of the most beautiful wineries in the Chianti area and have combined them into a unique experience. So after discovering how wine is produced and exploring the cellars, relax and enjoy the tasting of some of the best wines. Choose which wine is the best … it’s up to you!