THE FESTIVAL OF SANREMO: A HISTORICAL ITALIAN TRADITION 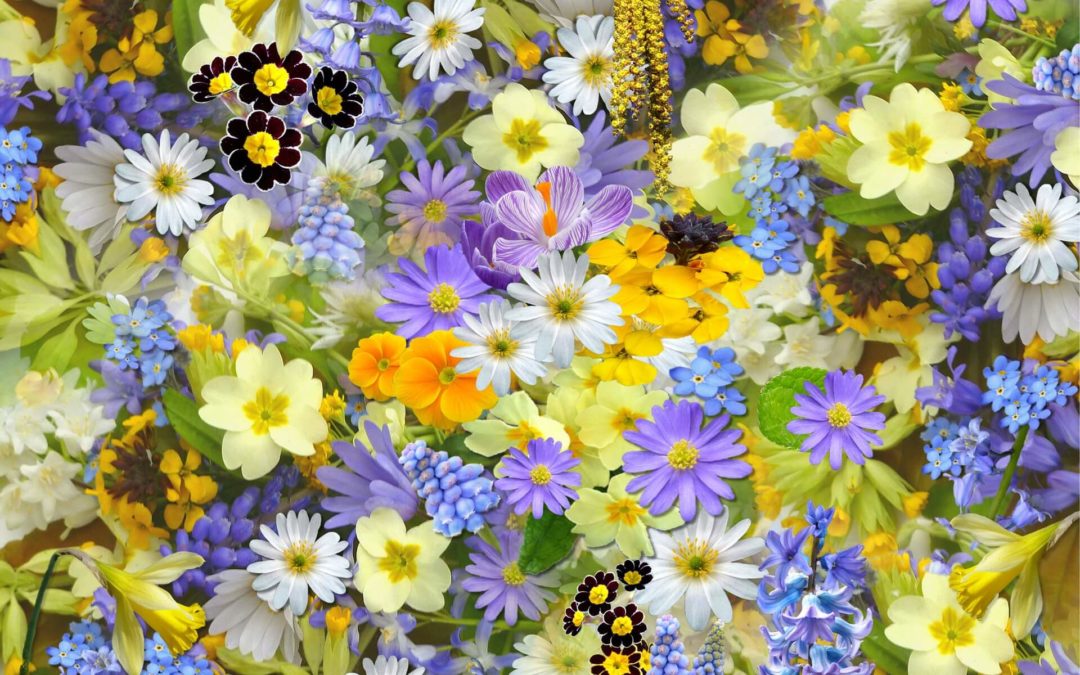 The Festival of Sanremo, also called the “Festival of Italian Song”, is a traditional celebration which sees Italy as the protagonist of memorable moments. It takes place in Liguria, precisely in the town of Sanremo, and it’s a competition amongst emerging singers who perform in front of a huge public.
Its first edition was held in January 29th of 1951 at the Casino in Sanremo and only three competitors took part in it! Since 1977, the Festival takes place in the Ariston Theatre.

The importance of this contest is immense for many voices that have participated in it have made the history of Italian music such as Andrea Bocelli, Laura Pausini, Jovanotti and of course Domenico Modugno with his masterpiece “Nel blu dipinto di blu” which sold 22 million copies worldwide. Furthermore, the Festival has hosted many international artists like Louis Armstrong (1968), Stevie Wonder (1969), Ray Charles (1990) and this year on Friday 7th will host the gorgeous pop-singer Dua Lipa!

If you want to come to Sanremo and admire its floral aura which can be breathtaking (also in the region of Liguria we have the perfect tour for you in Cinque Terre to spend some relaxing time) you can contact us at: info@romeanditaly.it and we will provide you the best accommodation, private transfers and all the services you will need while spending some fun time in Italy! 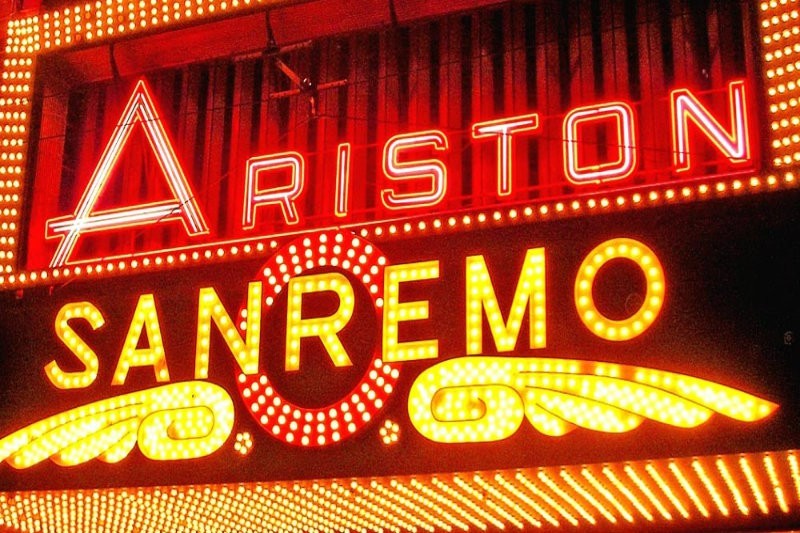