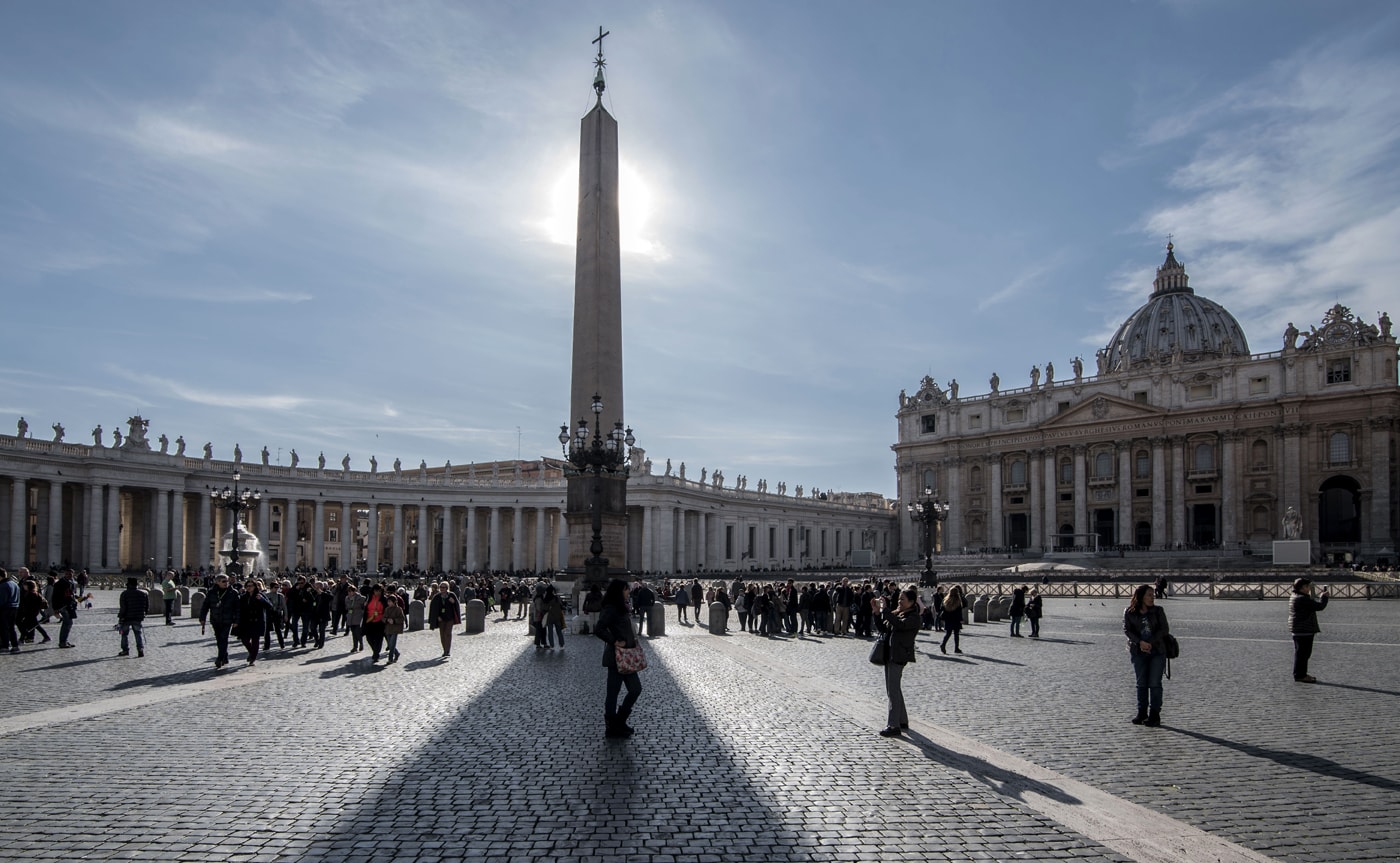 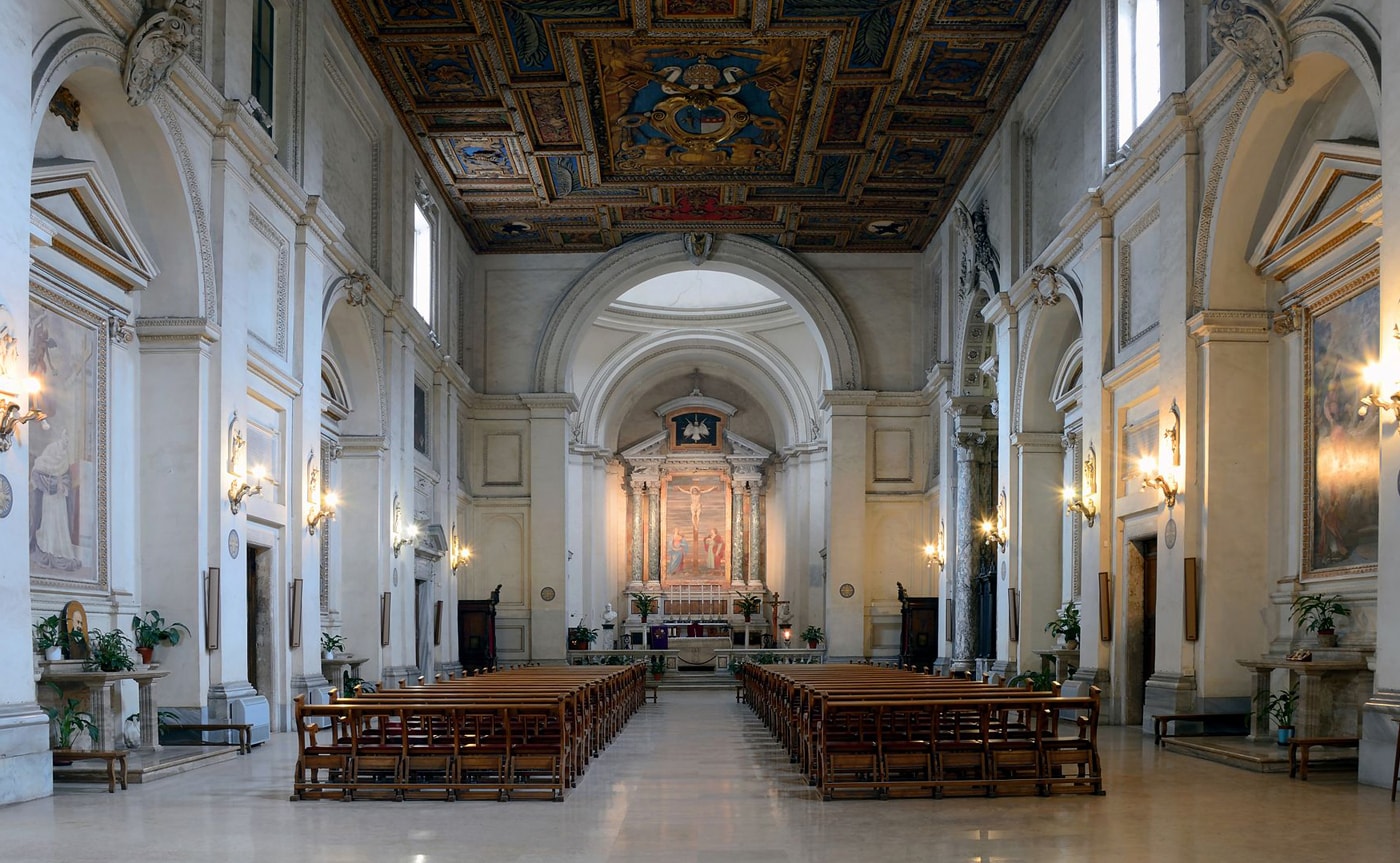 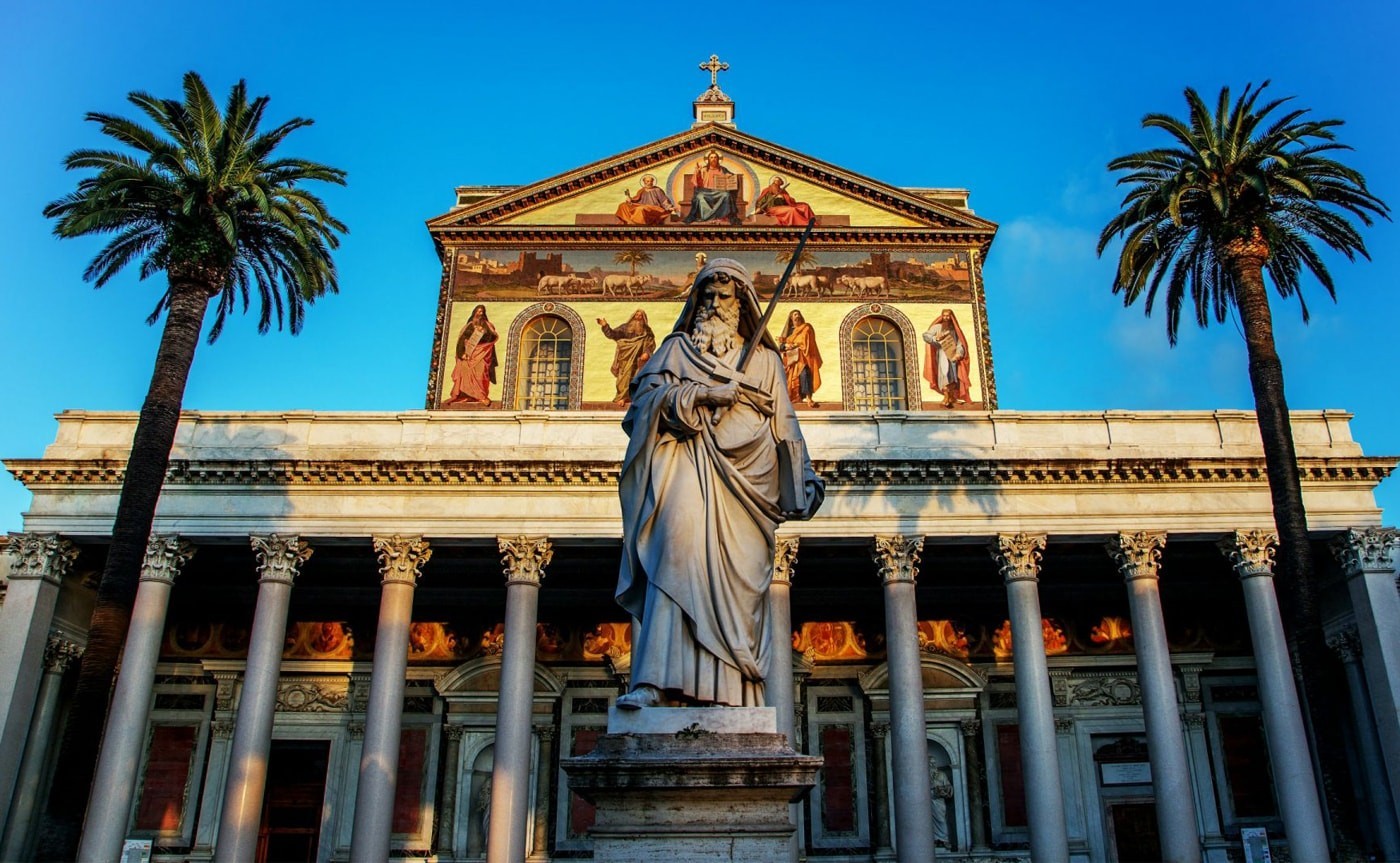 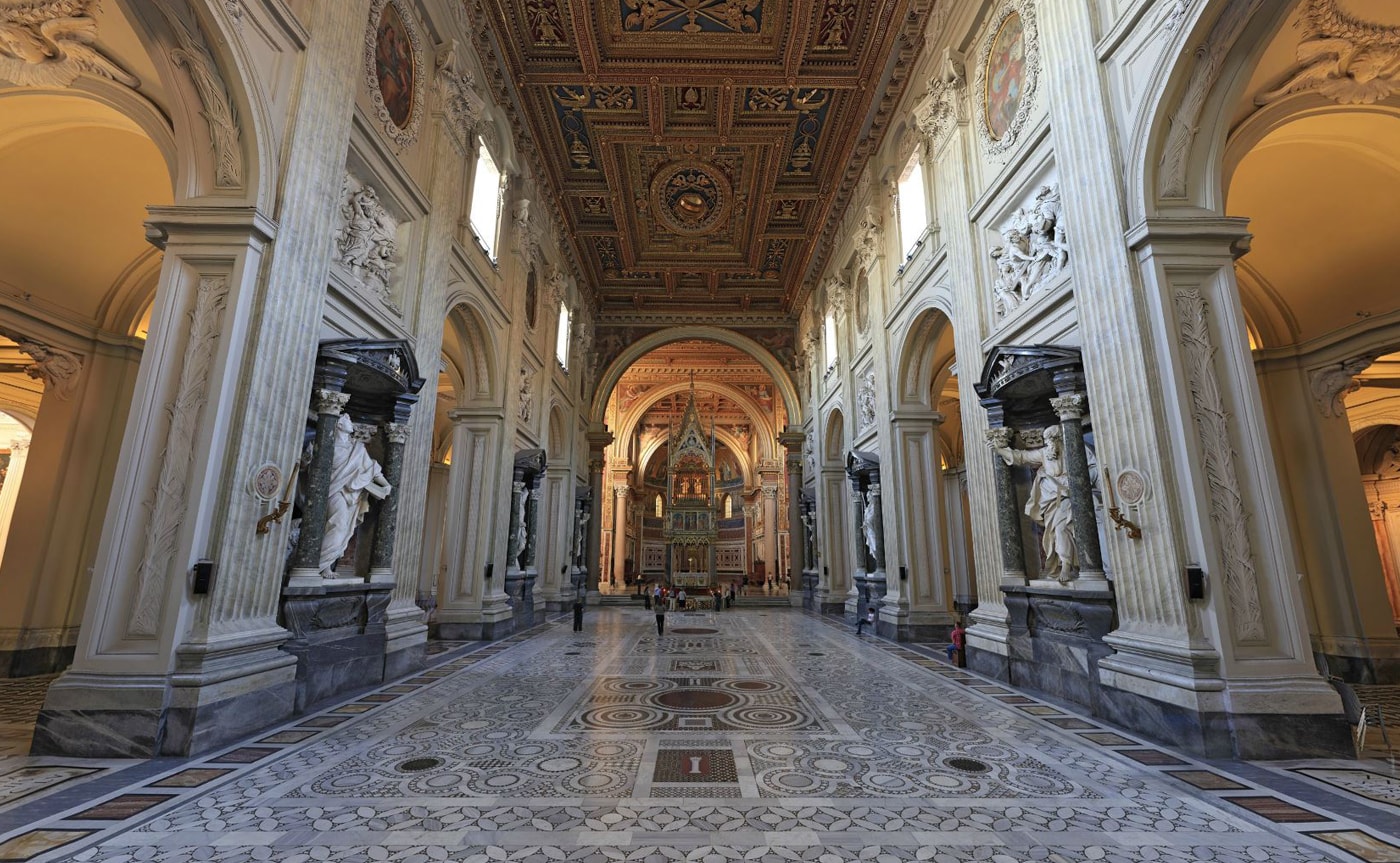 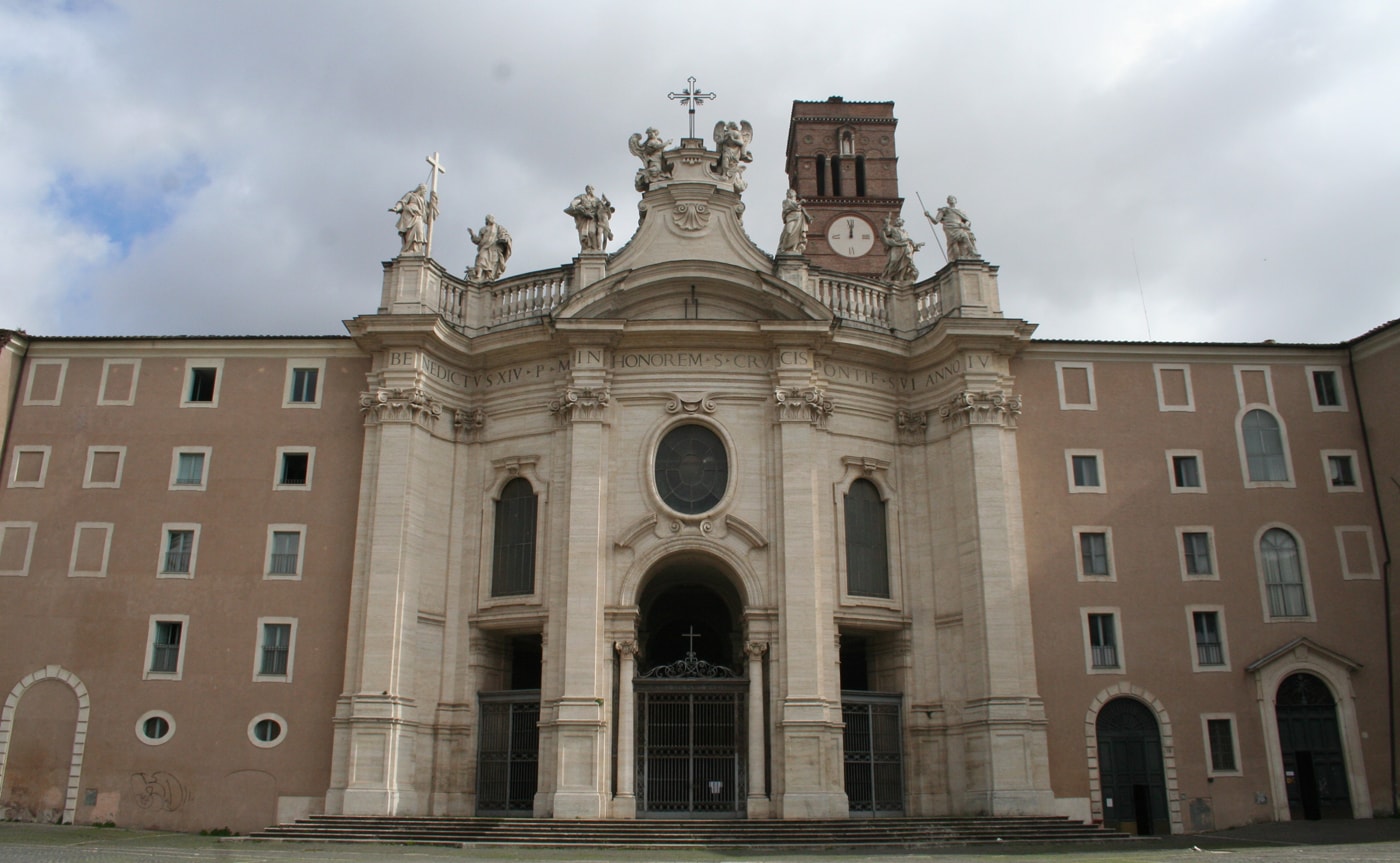 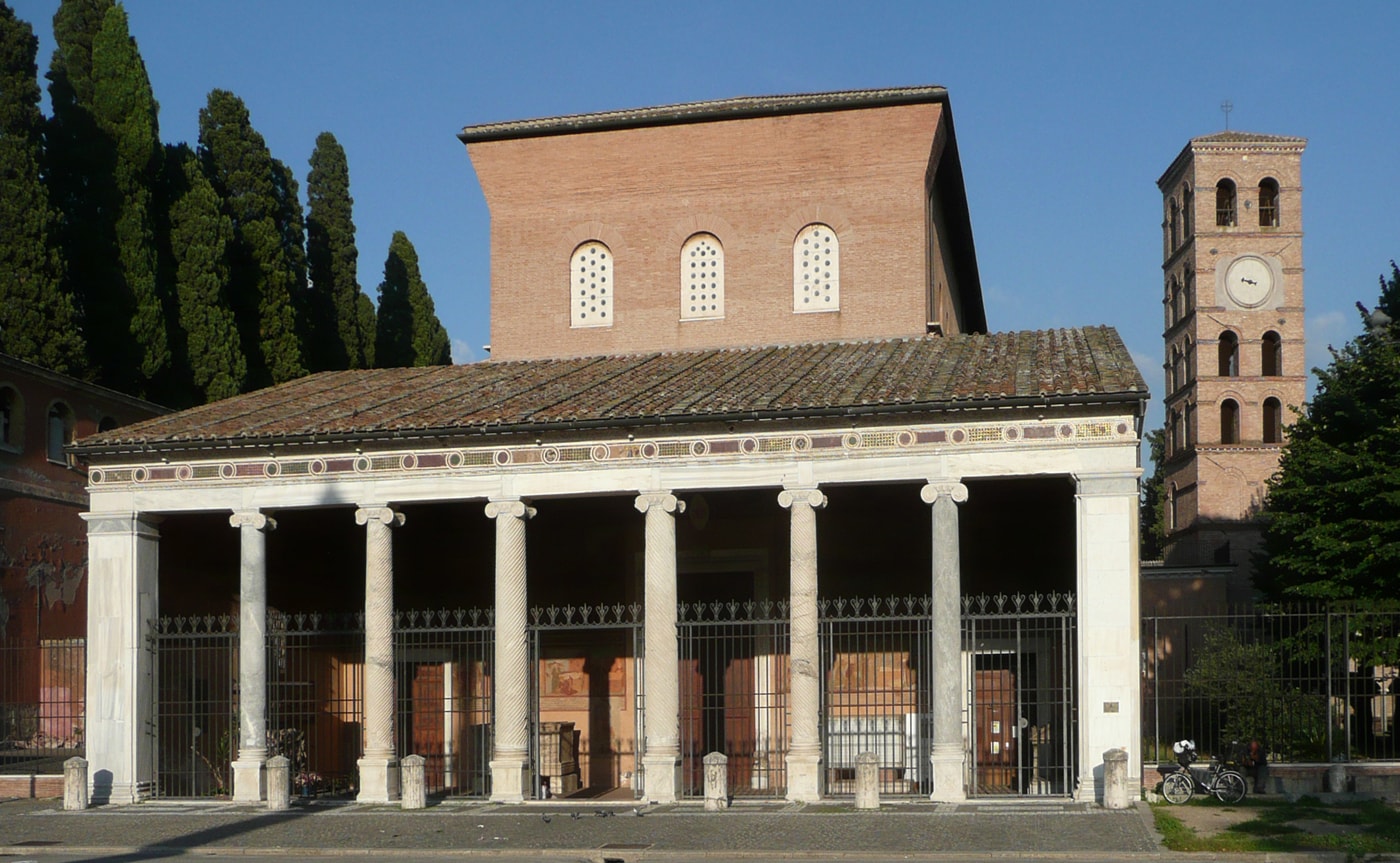 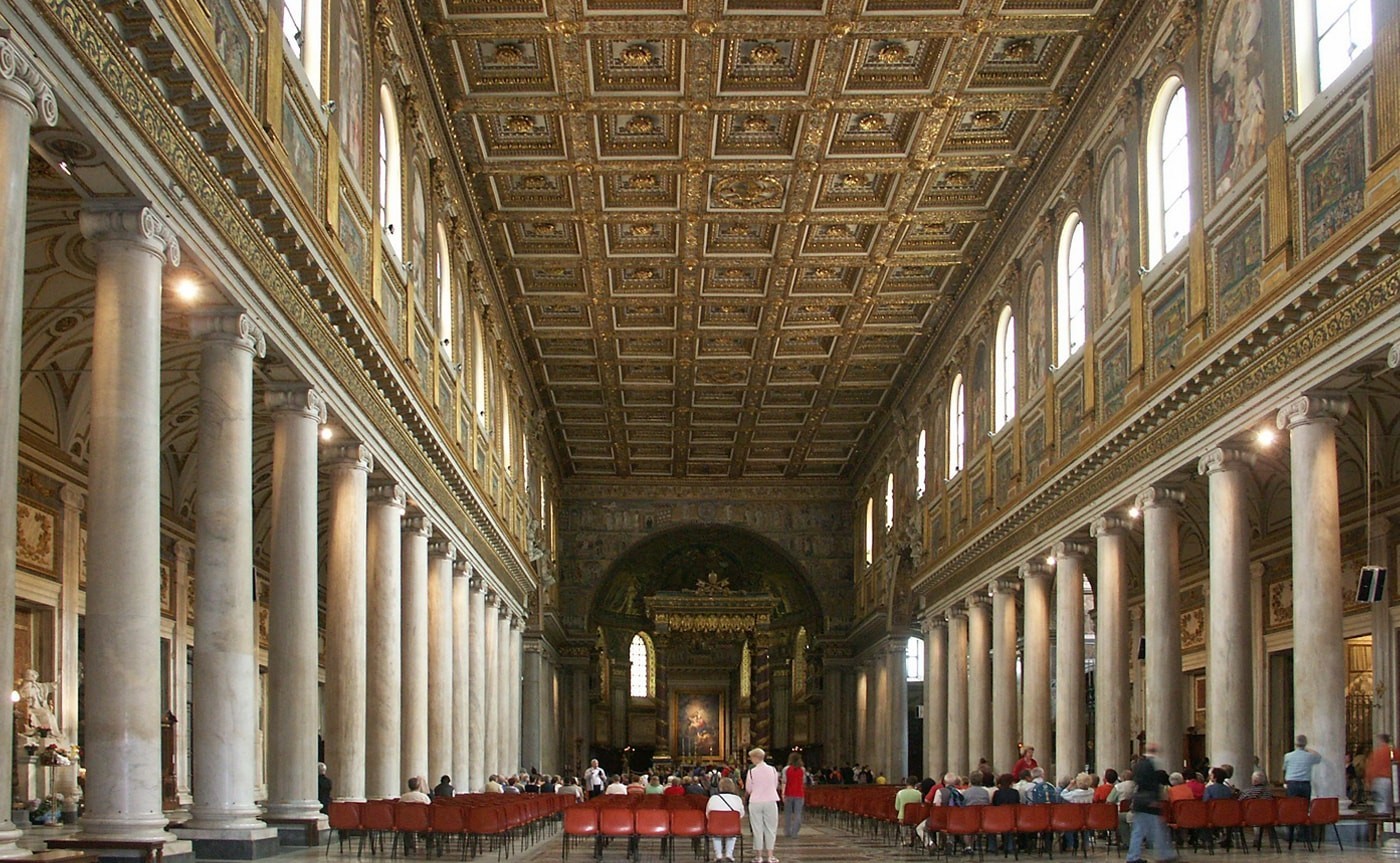 The Pilgrimage of St. Filippo Neri, the 7 Churches

Filippo Neri was a priest that was sanctified,  in the days of carnival, he used to distract the faithful from the executions of those days, bring them on pilgrimage. During the years this custom became much more important and  followed by numerous faithful. This pilgrimage touches the most important churches of Rome. It is called the tour of the 7 churches. The pilgrimage was initially made by St. Philip Neri in solitude or with some occasional  traveling companion . Then in 1559 it became a real religious custom for the Roman people. With this tour we retrace the key points of this religious journey and together with our guide we would have historical and religious news of the 7 basilicas that we are going to visit:

Don’t miss the Mosaic tour, discovering other spectacular churches, like the Basilica of St. Cosma and Damiano, the Basilica of Santa Prassede and more, where the greatest examples of mosaics can be found. You can find the tour in our “Private Tours” section.

“Under the Tuscan sun” Tour

under the tuscan sun “Life offers you a thousand chances... all you have to do is take one.” Highlights and what's included 4 Days Tuscany Villa of...
Go to the Tour

The Pope of Renaissance

THE POPE OF RENAISSANCE       ​Along the Rome of Pope Julius II Highlights and what's included Half Day     ROME   The prospective of Borromini...
Go to the Tour

Auditorium of Mecenate – Underground Rome     The amazing meeting hall in Macenate's home Highlights and what's included Half Day     ROME  ...
Go to the Tour

St. Elmo Castle Tour – Naples A fortress on the cityHighlights and what's included Half Day       NAPLES   St. Elmo Castle Naples seen from above  ...
Go to the Tour

The park of monsters of Bomarzo

The park of monsters of BomarzoIn the middle of the wonderful land of the Etruscans, the Villa of Marvels was built in 1552 by the Orsini family...
Go to the Tour

Tour of Ancient Ostia – Rome     By visiting Ostia, the most ancient colony of the Roman Empire, you can feel the atmosphere of life in the time of...
Go to the Tour

Discovering the show business!  Come in the world that create the entertainment Highlights and what's included   Half Day   FLORENCE  Florence Italy...
Go to the Tour

Prosecco tasting in the hills of Valdobbiadene and Conegliano

Borromean Islands Tours – Maggiore Lake "If by chance you have a sensitive heart, you must also sell your jacket just to see the surroundings of...
Go to the Tour