Rome: the mausoleum of Sant’Elena reopens in the Torpignattara district 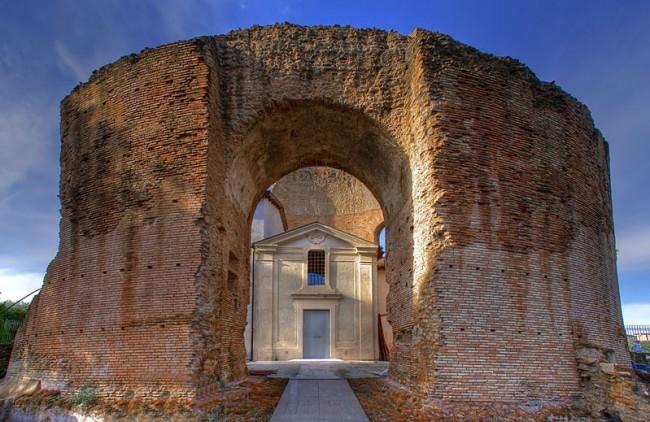 After a long restoration, conducted by the Special Superintendence of Rome in the heart of the district of Torpignattara, the mausoleum that guarded the remains of Elena, the mother of the emperor Constantine, is finally reopened. With this mausoleum, built around 329 A.D. under the empire of Constantine, the emperor started the monumental christianization of the suburbs. “With the creation of a path that links the visit of the catacombs and that of the Mausoleum, we come to create an archaeological pole, but also religious – explains Monsignor Pasquale Iacobone – A sure vector of human promotion for the complex social reality of Torpignattara, one of those suburbs that Pope Francis is so fond of”. The mausoleum is open to the public from October 13th.

If you want to know more about private services we can offer you to plan your trip to the splendid Rome, contact us at info@romeanditaly.it. 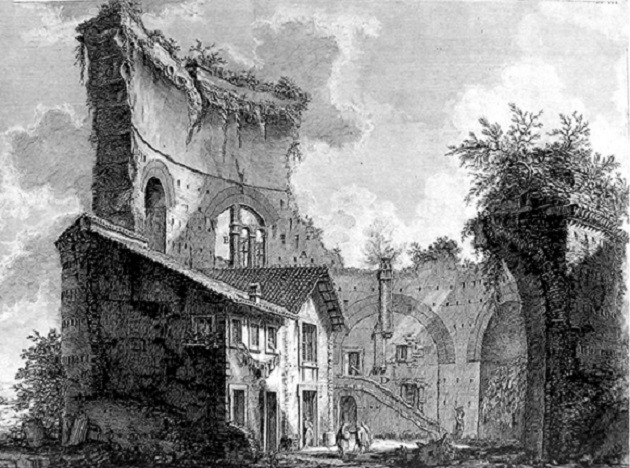