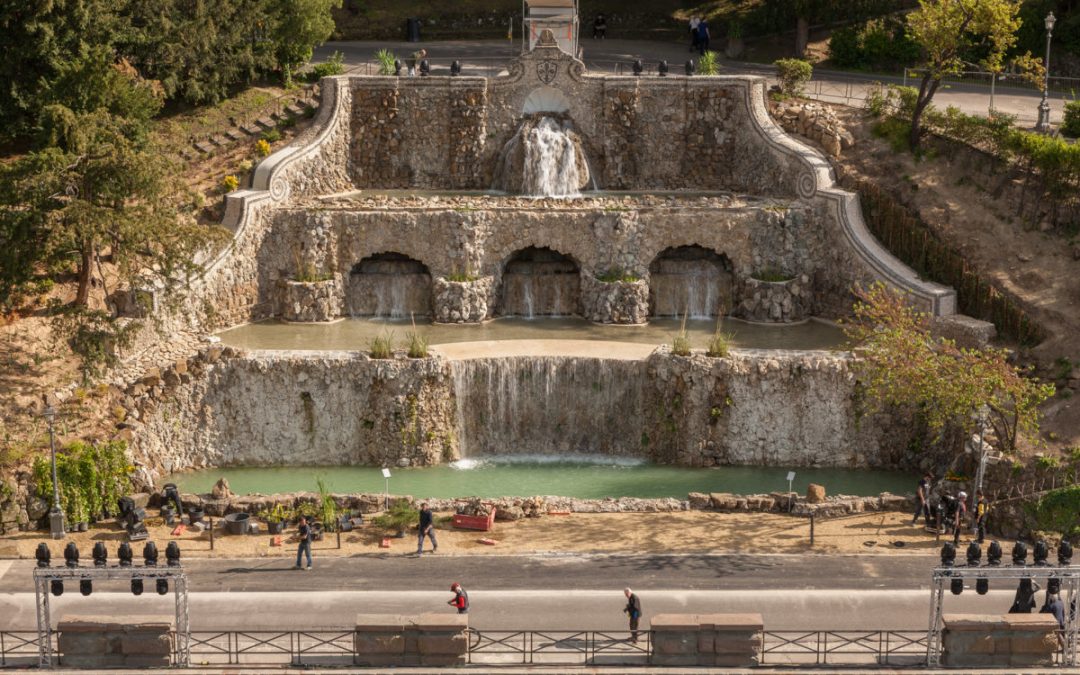 Between  Piazzale Michelangelo and San Niccolò Tower there is the area known to all Florentines as ‘Le Rampe’.  Built between 1872 & 1876, thanks to architect Giuseppe Poggi, who had initially presented his urban plan to celebrate the choice of Florence as the capital of Italy in 1865.

And so, Viale dei Colli, Piazzale Michelangelo and Le Rampe were born: this latter architecture connected the square to Porta San Niccolò thanks to a system of staircases, streets, plants and fountains.  Unfortunately, over the years the difficulty in supplying water and the lack of maintenance led to a gradual abandonment of the fountains.

However, Le Rampe has returned to its former glory thanks to an impressive restoration, begun last July by the Municipality of Florence. A new water system has been installed as well as restoration of the caves and the vegetation which was fundamental in Poggi’s original project.

The Ramps were inaugurated on Saturday 18 May 2019 after a total of 27,000 hours of work including the removal of 100 quintals of weeds and the relocation of 1,200 plants. The new restoration of Le Rampe will contribute to making the ascent on foot to Piazzale Michelangelo much more pleasant, creating a green corner on the banks of the Arno: an important point of attraction for the San Niccolò area.

If you want to visit ‘Le Rampe’ and you are looking for private services, such as transfers and private tours, in the marvelous Florence, plan your trip with Rome and Italy contacting us at info@romeanditaly.it. 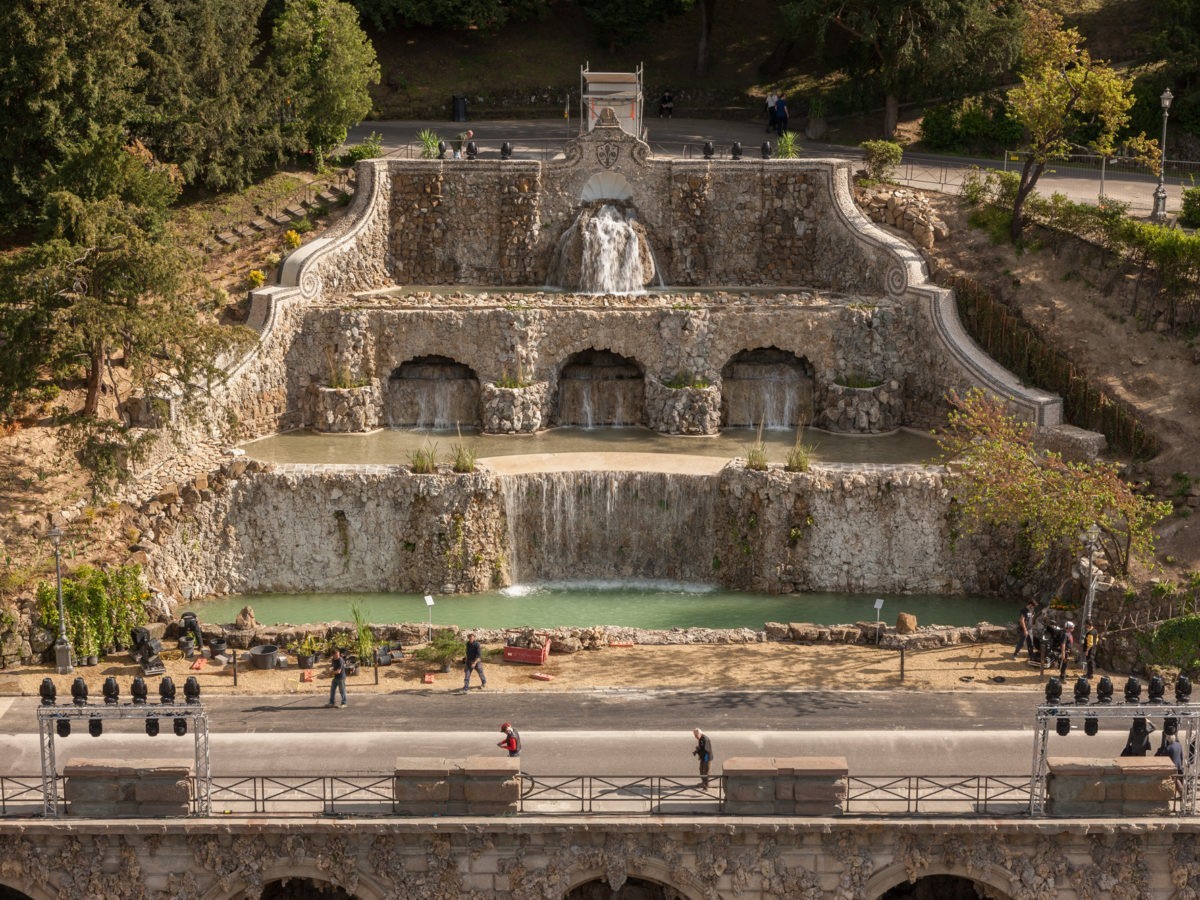