“No time to die”: the new James Bond’s film shot in Matera 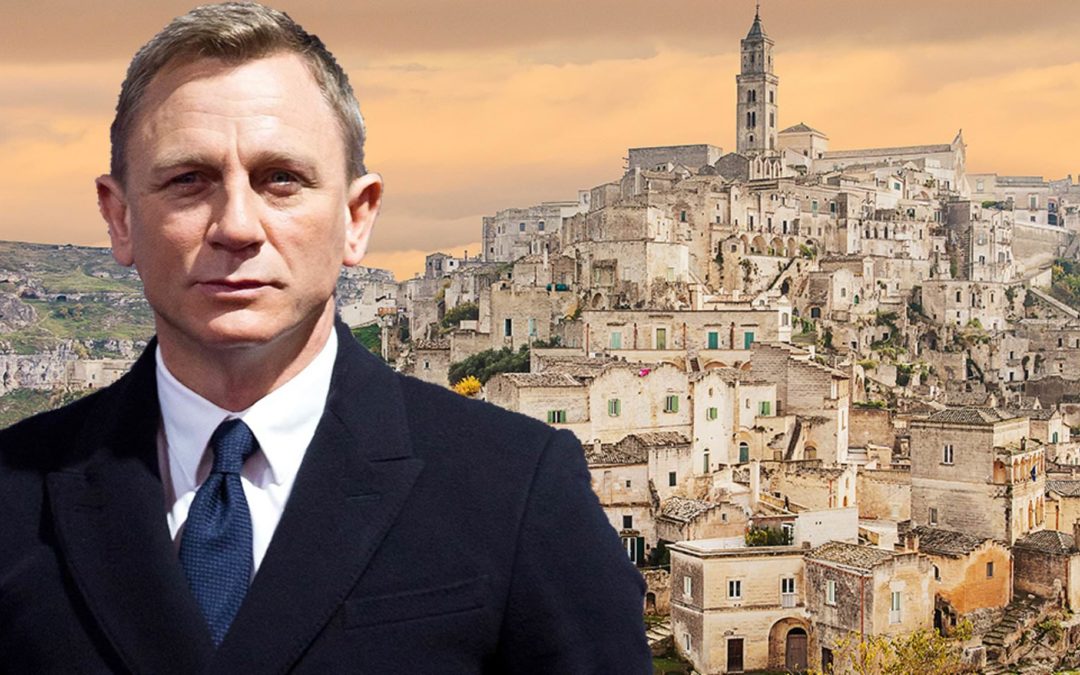 “No time to die” is the 25th episode of the official James Bond saga, directed by Cary Fukunaga. On the 4th December the trailer has been released worldwide and the movie will come out in the American cinemas on April 8th.  We will see the famous Daniel Craig again covering the role of James Bond, Madeleine Swan (Lea Seydoux), a new villain, Safin (a disfigured scientist whose plans are to replace God), played by Oscar-winning Rami Malek and a new appearance, Lashana Lynch (a secret agent who seems to have taken the famous code 007 with its license to kill). This new movie has been especially shot in the wonderful Matera, in Basilicata (Italy), this year, European Capital of Culture. In the trailer we can see James Bond speed along the streets of Matera on an Aston Martin.

If you are in love with films and their Italian settings, visit our movie lovers section and contact us at info@romeanditaly.it 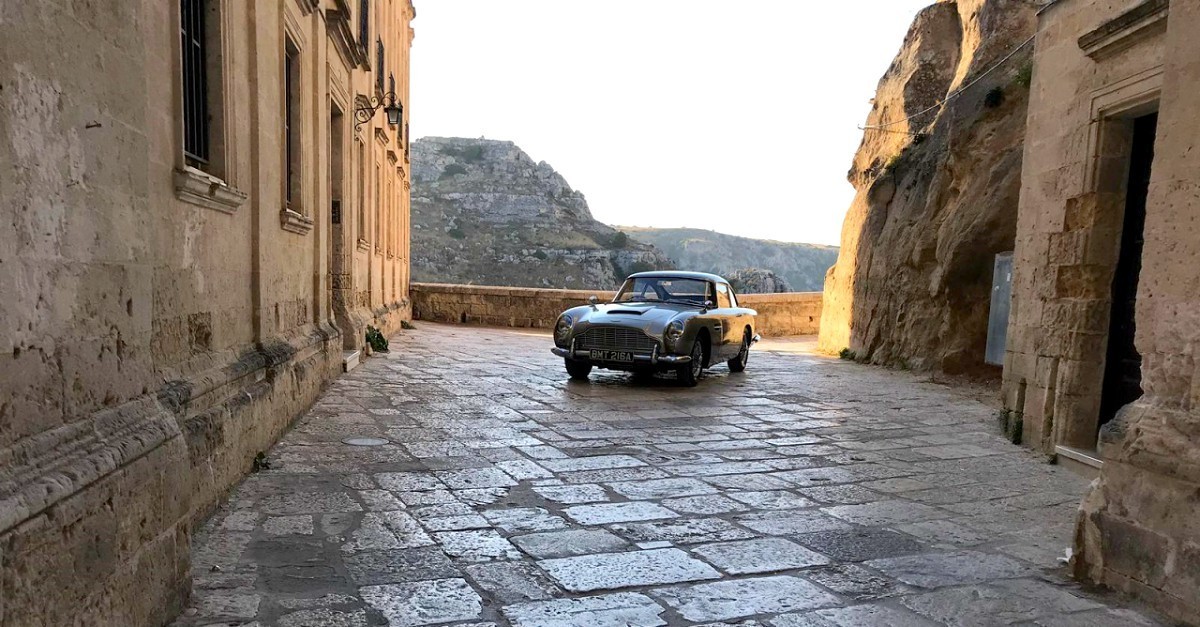