Montecassino: an abbey and a battle on the Gustav Line 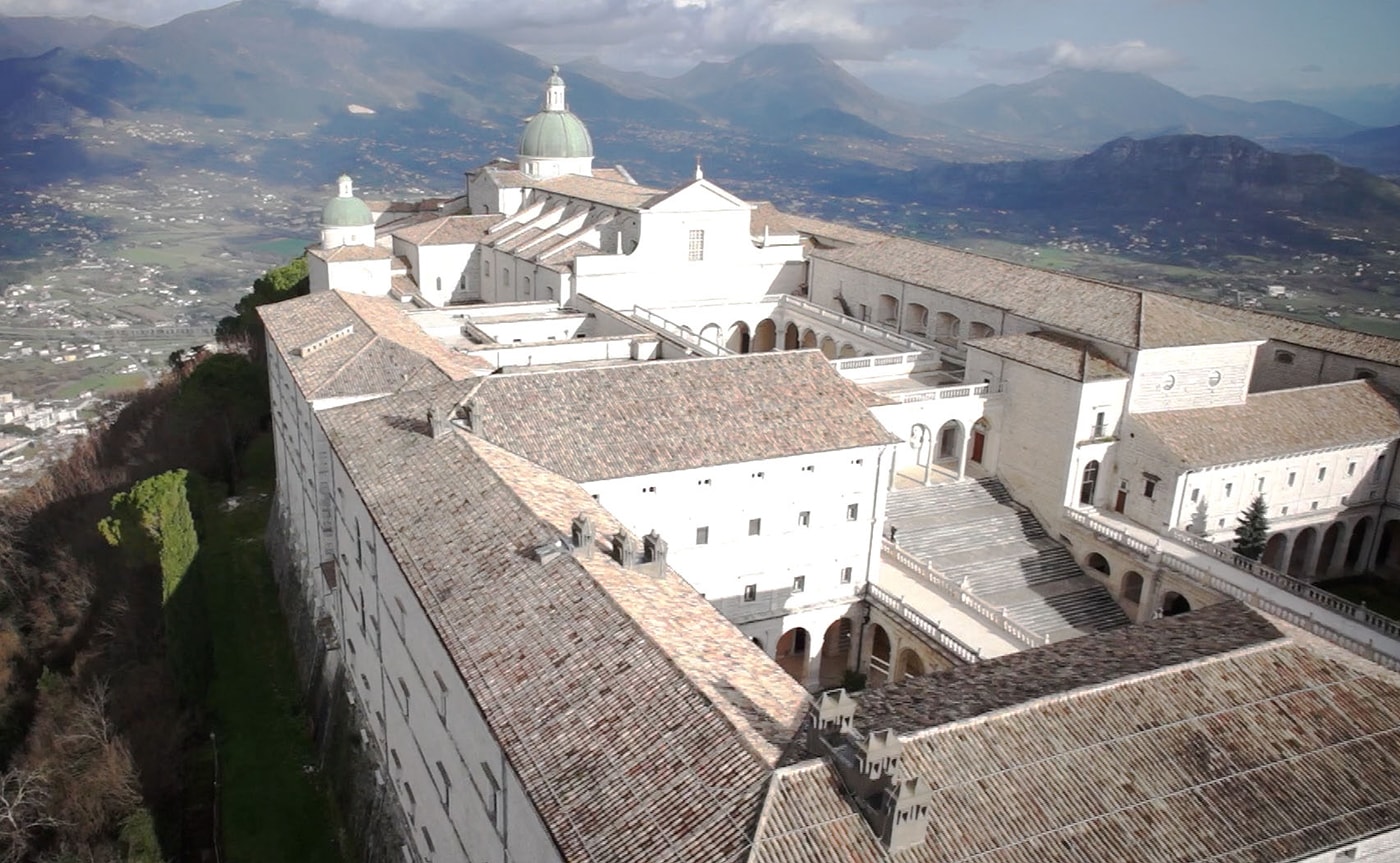 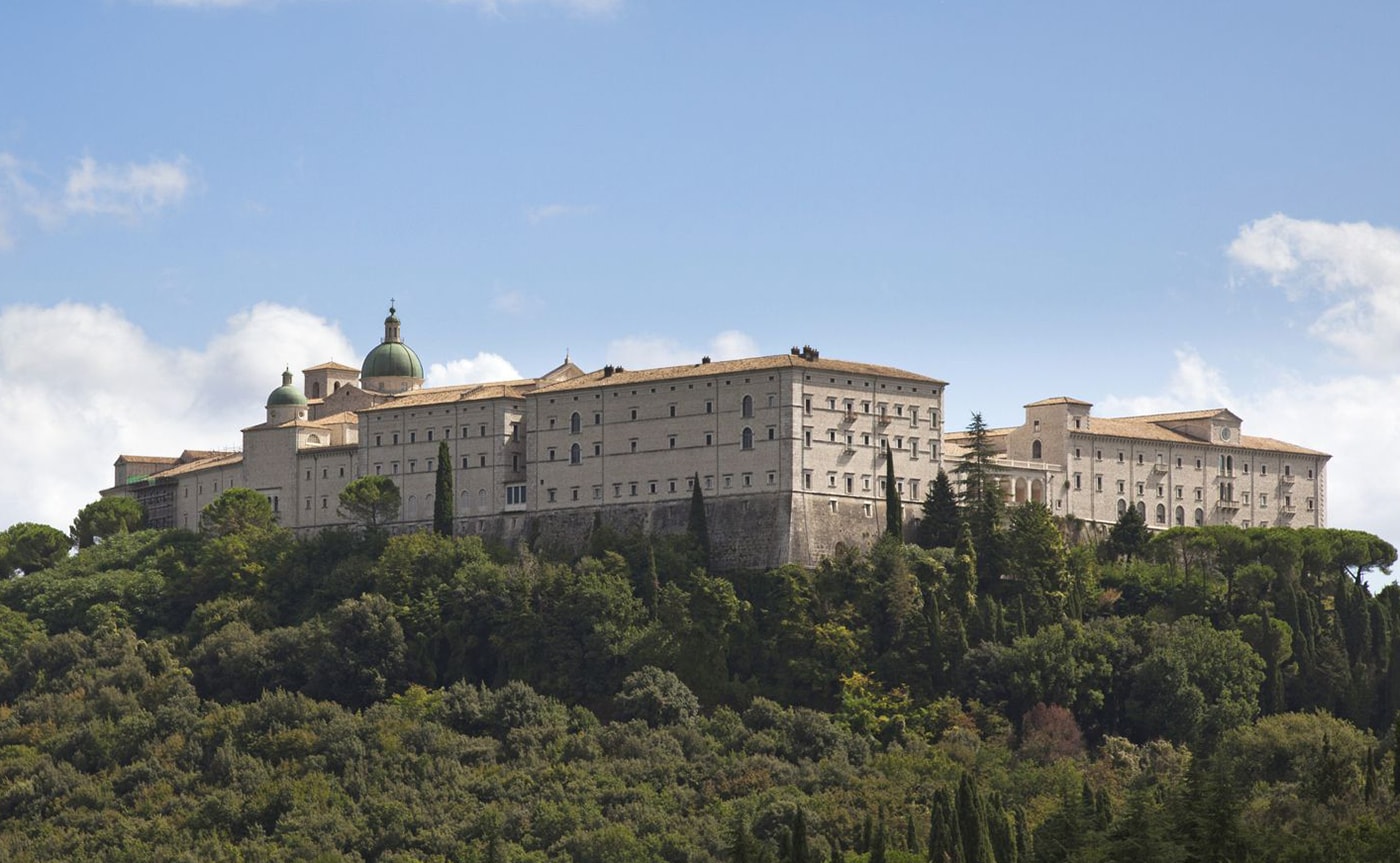 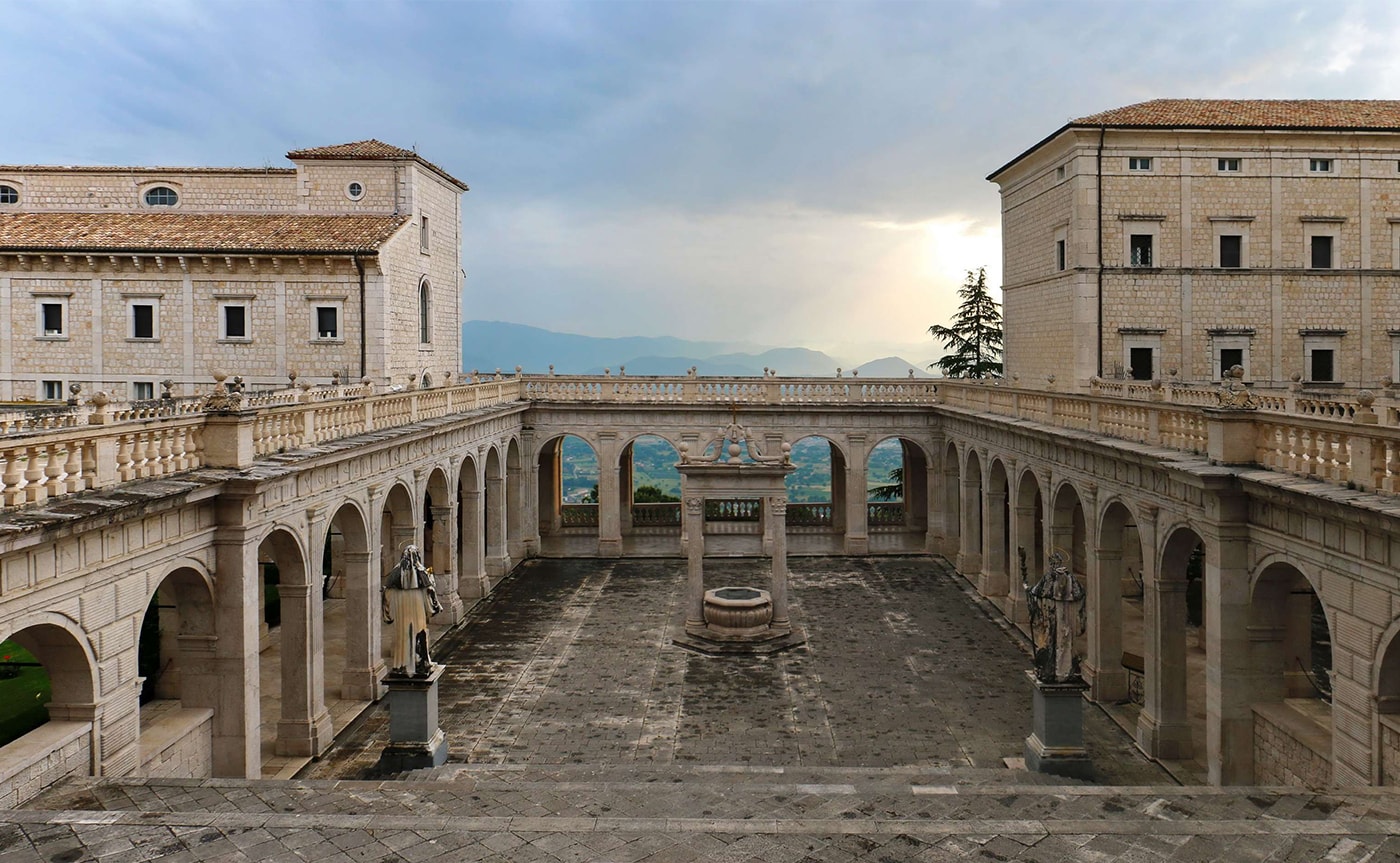 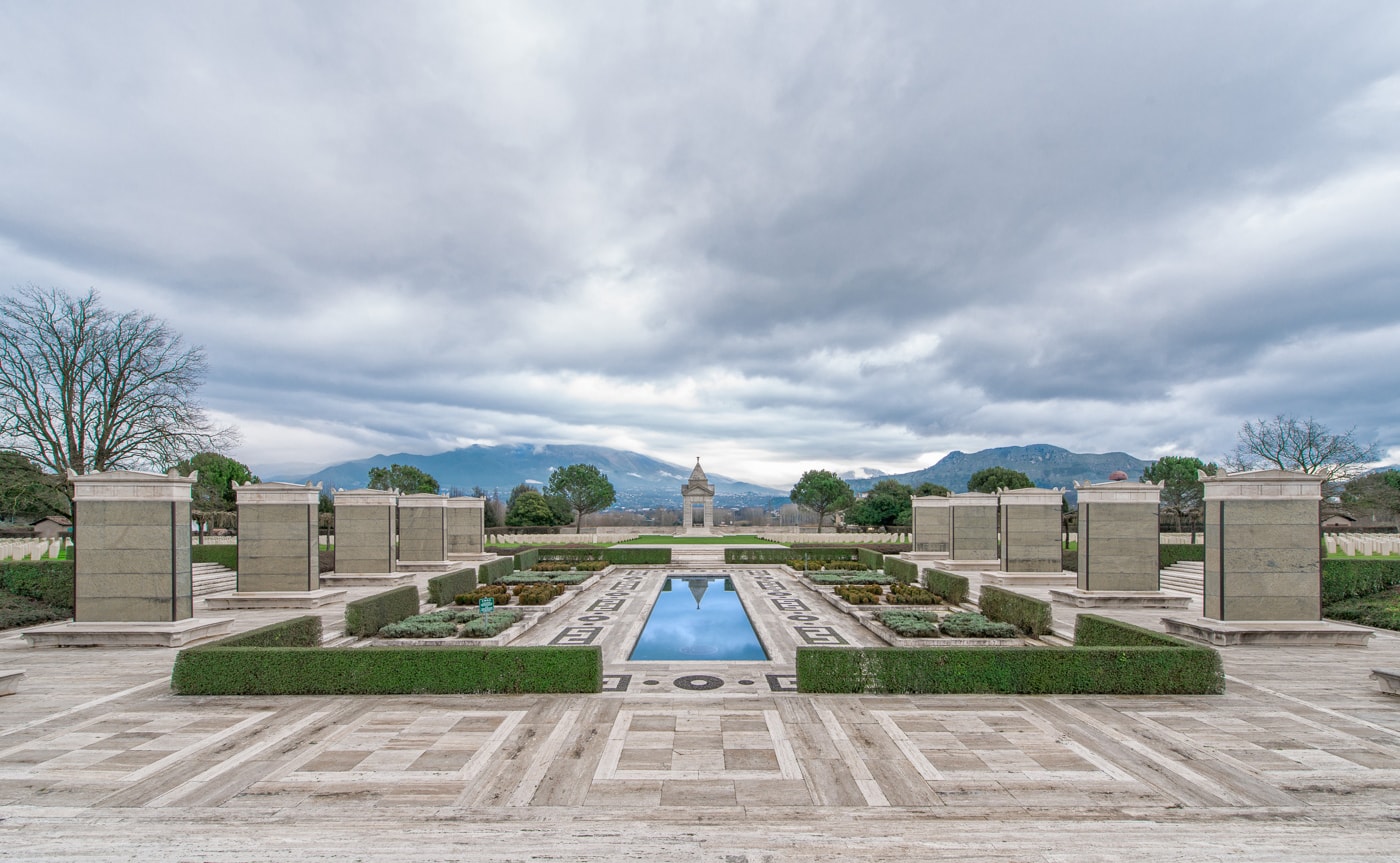 A battle for make Rome free

Private Tour Montecassino – a day dedicated to the visit of the Montecassino Area, the headquarters of the first German paratrooper division.

It is one of the most important sites of the Gustav Line. The Winter Line was a series of German military fortifications in Italy, constructed during World War II by the Organisation Todt. The main line of the fortification, called the Gustav Line, ran across Italy from the north side of River Garigliano to the Tyrrhenian Sea in the west, through the Appennines to the mouth of the Sangro River on the Adriatic Sea in the east.

The centre of the line, where it crossed the main route north of Rome (Highway 6) which followed the valley of River Liri, was anchored around the mountains behind the town of Cassino including Monte Cassino, which had an old abbey sitting on top of it and which dominated the entrance to the Liri valley.

The Battle of Monte Cassino (also known as the Battle for Rome and the Battle for Cassino) was a costly series of four battles during World War II fought by the Allies with the intention of breaking through the Winter Line and seizing Rome. The Abbey of Montecassino was located on the peak of the mountain, so was impossible for the allied troops to reach the site without completely destroying the abbey by bombing it.

Going back in time, if you are a fan of the ancient history, you can’t miss the visit to Pompeii. It is one of the most important archeological sites of the Roman Empire and it gives you the chance to admire the artistic and urban masterpieces of that era. You can find our tour in the “Private Tours” section.

Borromean Islands Tours – Maggiore Lake "If by chance you have a sensitive heart, you must also sell your jacket just to see the surroundings of...
Go to the Tour

Florence out of the town: ride in a hot-air balloon at dawn with breakfast and wine tasting     If you've always thought Chianti was a beautiful...
Go to the Tour

Walking Tour Valle dei Templi Valley of the Temples: the ancient Greek in SicilyHighlights and what's included Half Day     SICILY Valley of the...
Go to the Tour

Become Pilot for a Day   ​ Learn to fly on helicopter above Rome Highlights and what's included Half Day     ROME   Rome from above All our...
Go to the Tour

Fresco Workshop     Fresco workshop: on the track of Giotto and Michelangelo Highlights and what's included Half Day     ROME   Art workshops...
Go to the Tour

The Necropolis of Portus in the Isola Sacra   ​ The ancient necropolis of “Porto”, the 1st cemetery of the roman colonies Highlights and what's...
Go to the Tour

Siracusa & Noto Tour   "In Syracuse there is no day without sun" - Cicero Highlights and what's included Full Day     SICILY   Siracusa...
Go to the Tour

Catacomb of Saints Peter and Marcellinus

Grappa Tasting   Do you like Grappa from Italy? Come and taste it directly in Italy Highlights and what's included Half Day     ROME   Grappa...
Go to the Tour