“Seek and you shall find”: following “Inferno” movie steps 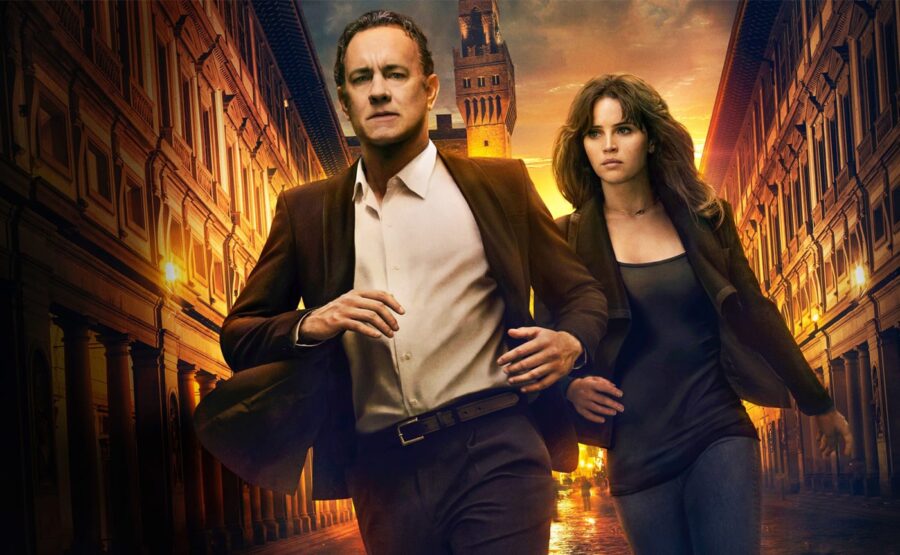 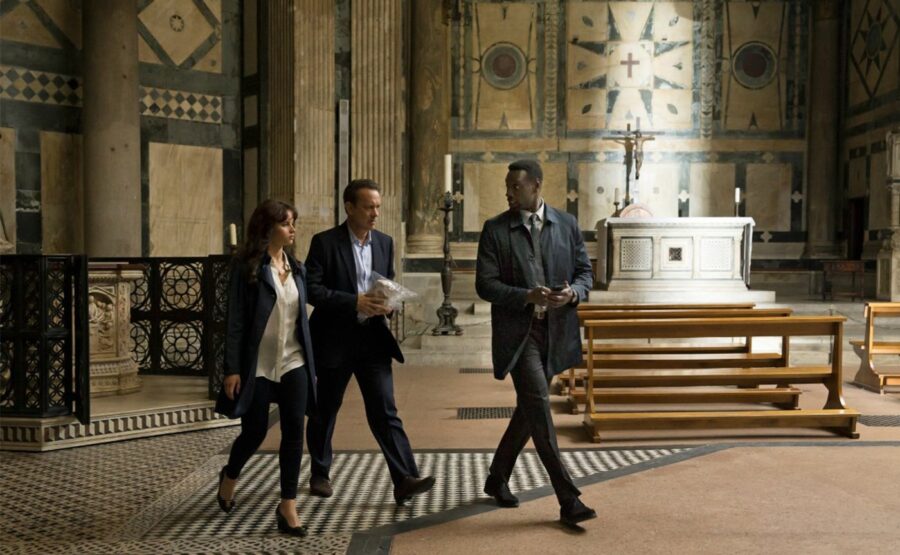 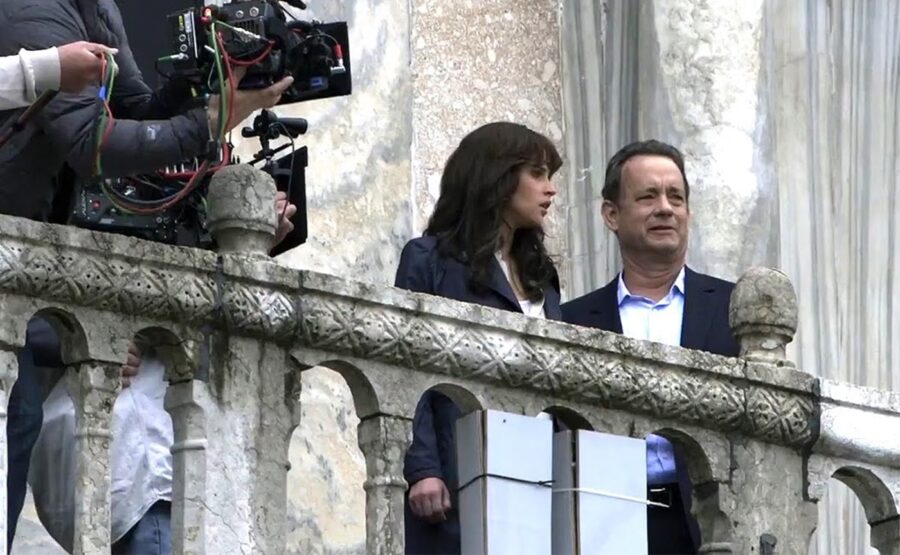 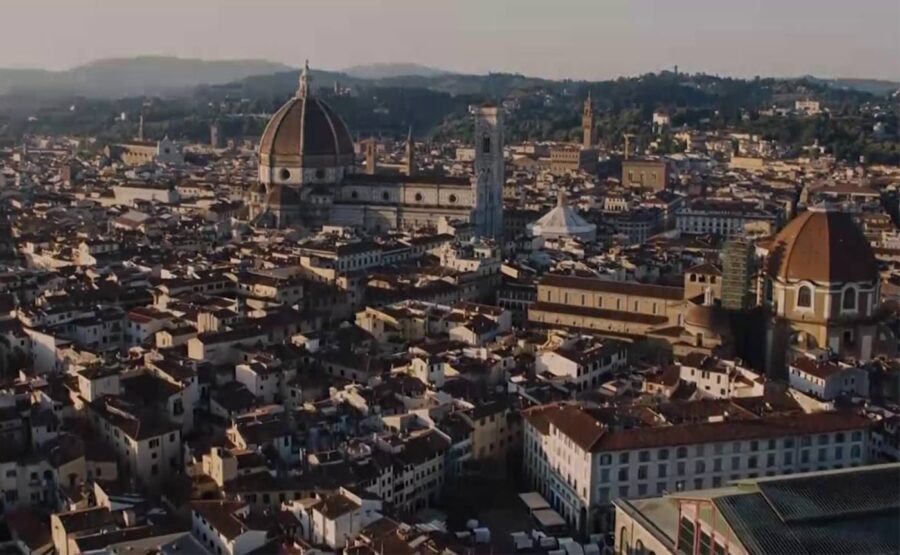 “The decisions of our past are the architects of our present.” – Inferno movie.

Inferno is a 2016 American action mystery thriller film directed by Ron Howard and written by David Koepp, loosely based on the 2013 novel of the same name by Dan Brown.

Inferno The film is the sequel to The Da Vinci Code (2006) and Angels & Demons (2009), and is the third and final installment in the Robert Langdon film series. It stars Tom Hanks, reprising his role as Robert Langdon, alongside Felicity Jones as Dr. Sienna Brooks – and is set in the beautiful city of Florence

This full day walking tour around Florence will guide you to discover all the spots of the Dawn Brown’s novel “INFERNO” You’ll feel as you’re walking side by side with the main charcaters Robert Langdon and Sienna Brooks, experiecing an amazing adventure  among secret passages, beautiful gardens and old palaces…

If you haven’t seen the movie Inferno yet, enjoy it when you’re on holiday in Florence, so you can combine the movie with a thematic guided tour!

Walking Tour of Venice is the perfect solution to see the highlights of Venice in only a half day private tour. “St. Mark Square”, “Doge’s Palace” with his amazing museum…