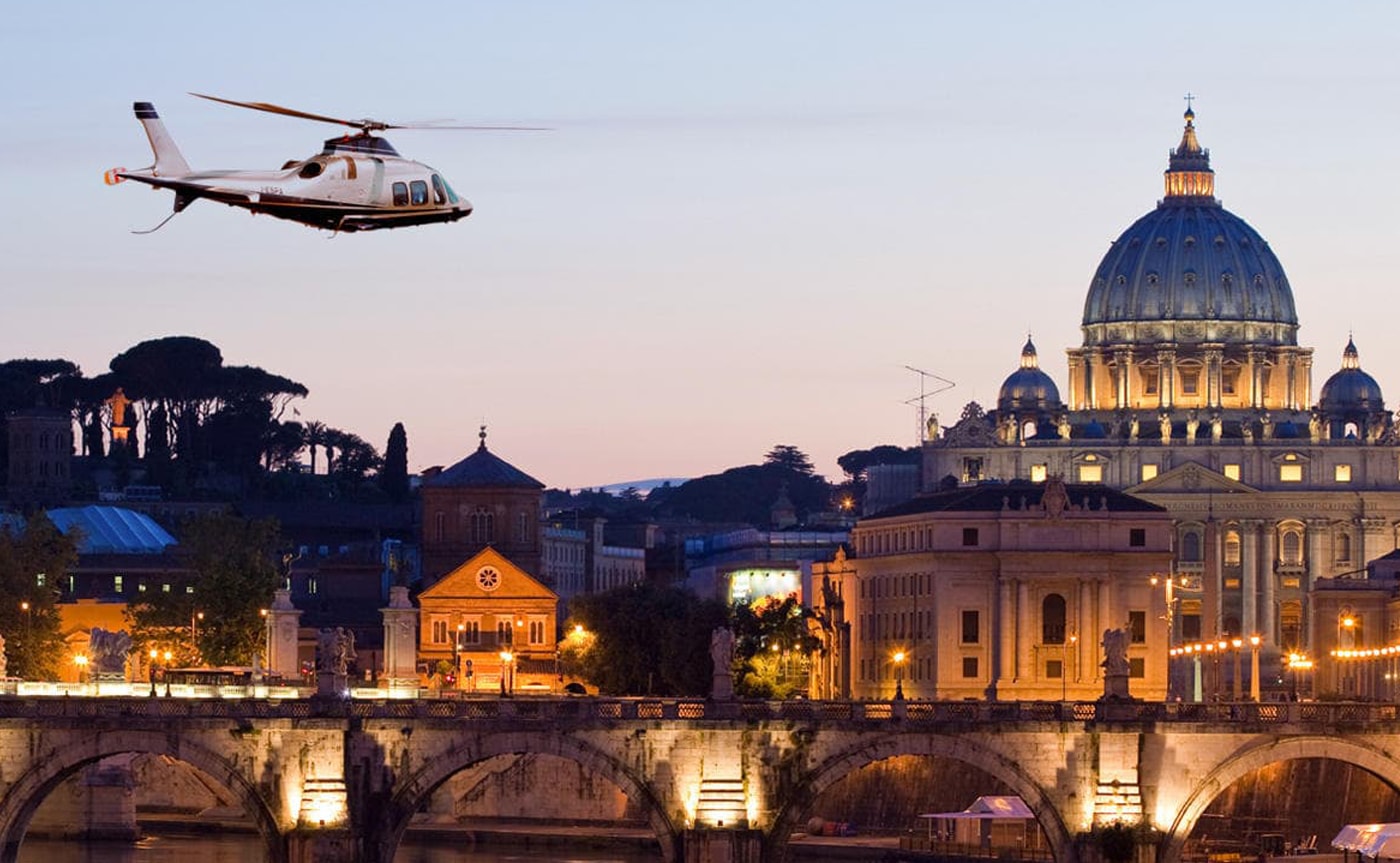 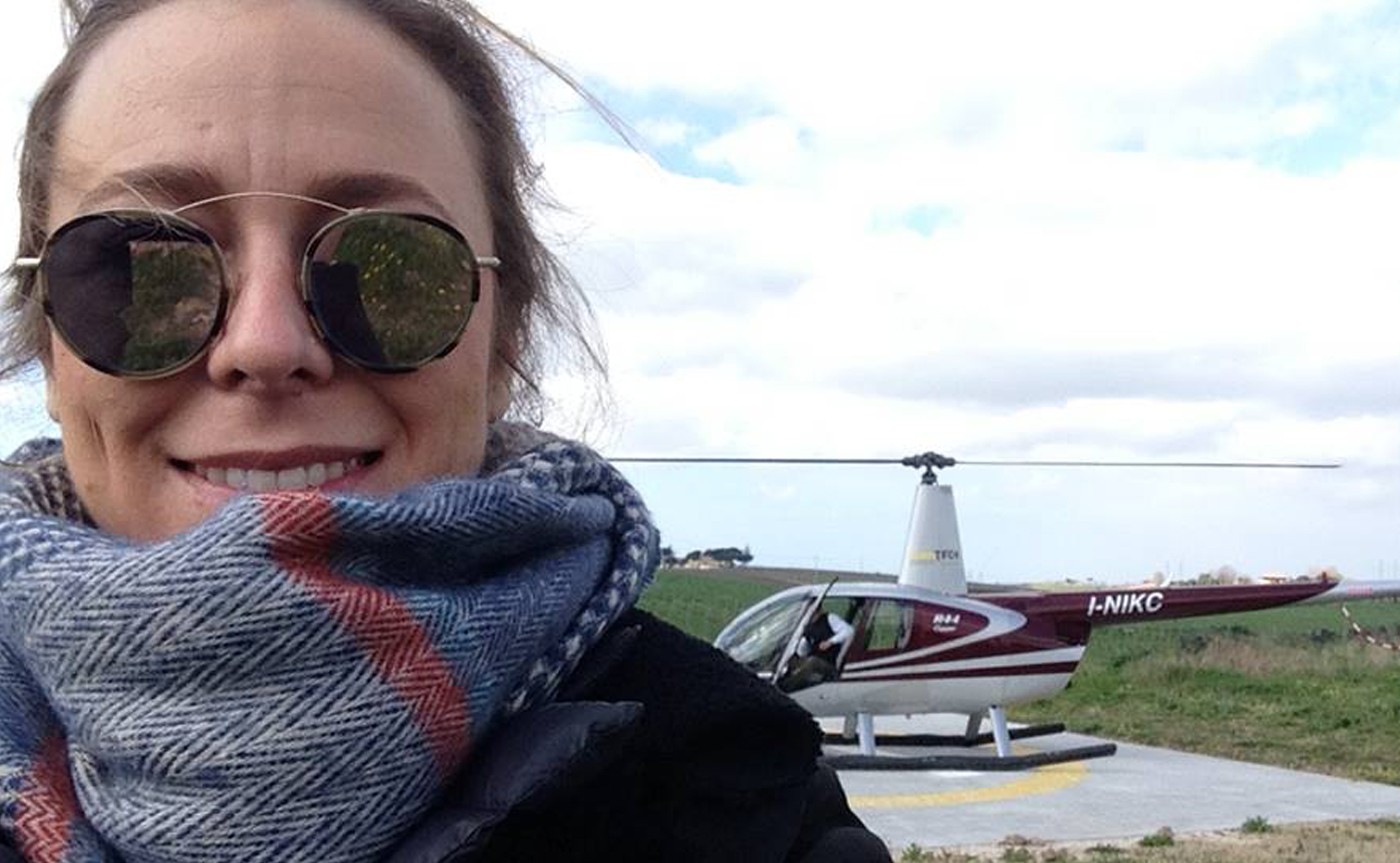 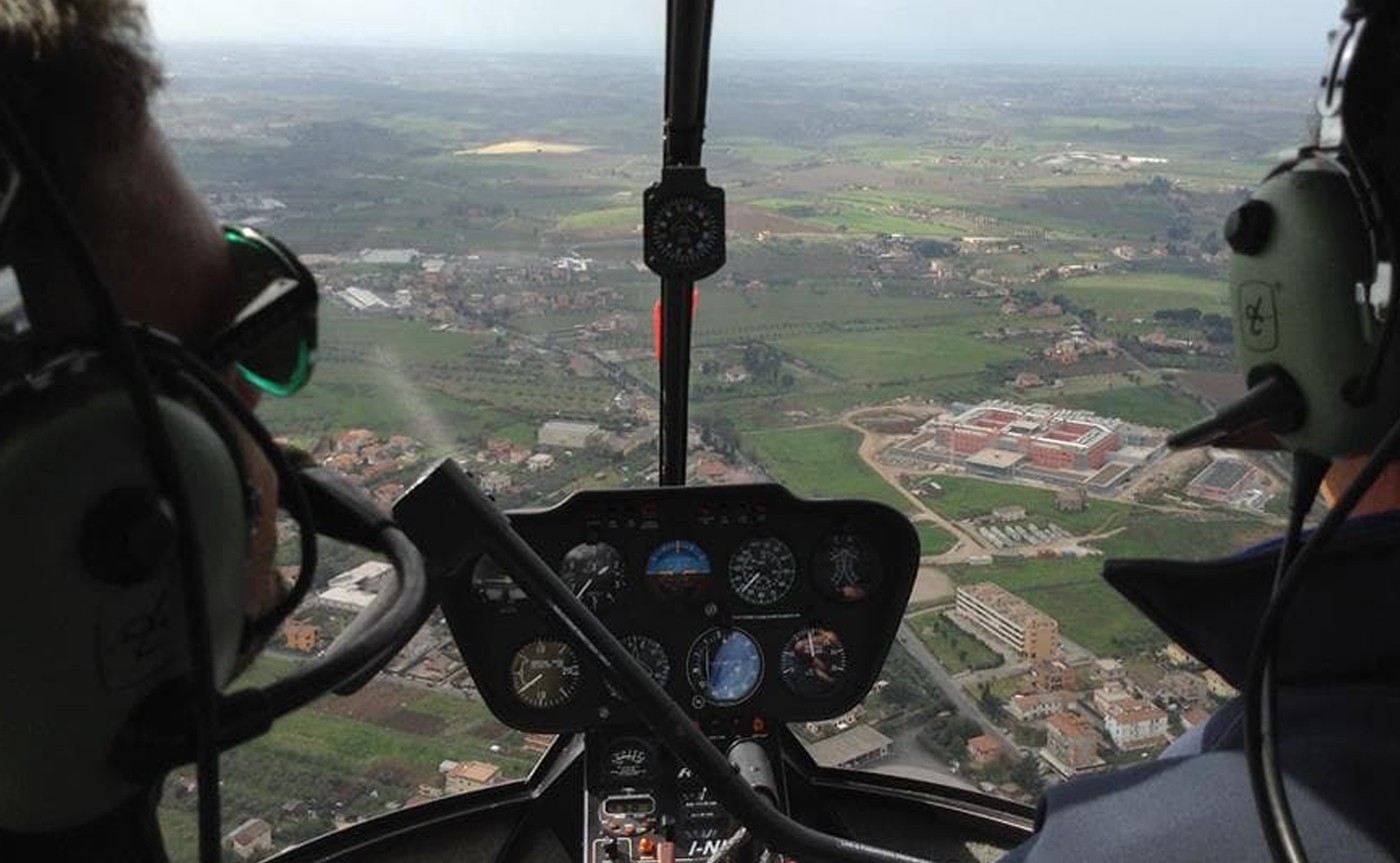 Romeanditaly group has thought for you an incredible experience where you can try a panoramic flight in helicopter of the city of “Rome” and the beautiful landscapes near the city...

It is an experience of the thrill of seeing Rome as you’ve never seen it before. The stunning view of the metropolitan city of Rome, its green countryside dotted by small villages, and the sea at the horizon, will take your breath away.

When you arrive a glass of prosecco will be offered to each of you to make your trip even more pleasant. The flight leaves from a place about forty minutes away from the city. Please take in mind that for safety reason, due to the no-fly zone restrictiveness, it’s forbidden to fly over the main monuments, nonetheless you will see them from a different point of view and will really enjoy it!

During the flight, you can admire the amazing view of the landscapes of the “Castelli Romani”. They are a group of villages perched on the “Colli Albani”. These places are particularly appreciated by the Roman population, who flock to these hills to spend a day outdoors or to stroll through the alleyways of the numerous villages that rise up among the green woods. The “Castelli Romani” are, in fact, steeped in history and full of monuments not to be missed.

Another step is “Tivoli”, nestled in the green spaces of the Roman countryside, on the slopes of the “ Monti Tiburtini”, lies a treasure trove of treasures hidden in plain sight. Tivoli holds other sublime beauties for its visitors, testimony to its millennial history. Its foundation is said to be even older than Rome itself, and its name even appears in Virgil’s Aeneid, which recounts the mythological foundation of the city with the name Tibur Superbum. Its proximity to the city, which was for a very long time the fundamental center of gravity and crossroads of history, subsequently made Tivoli the favourite destination of the Roman nobility, who were attracted by the tranquillity of the countryside, the marvellous beauty of the area and the presence of the thermal waters, which have remained famous to this day. There you can admire the magnificent “Villa d’Este” in Tivoli is one of the Italian sites on the UNESCO World Heritage List. Villa d’Este was built at the behest of Cardinal Ippolito II d’Este, governor of Tivoli from 1550. The cardinal, disappointed that he had not been elected Pope, wanted to revive in this villa the splendor of the Ferrarese, Roman and French courts and above all to equal the magnificence of “Villa Adriana”.

Then you pass above the “Fiume Tevere” and then you can admire the magnificent “The Olympic Stadium” of Rome, and then fly over the beautiful “dome of San Pietro”.

Join us and don’t miss this incredible experience where you can have the chance to admire the beautiful landscapes of Castelli Romani, Tivoli and some place of the city of Rome from the sky!