At the court of King Robert 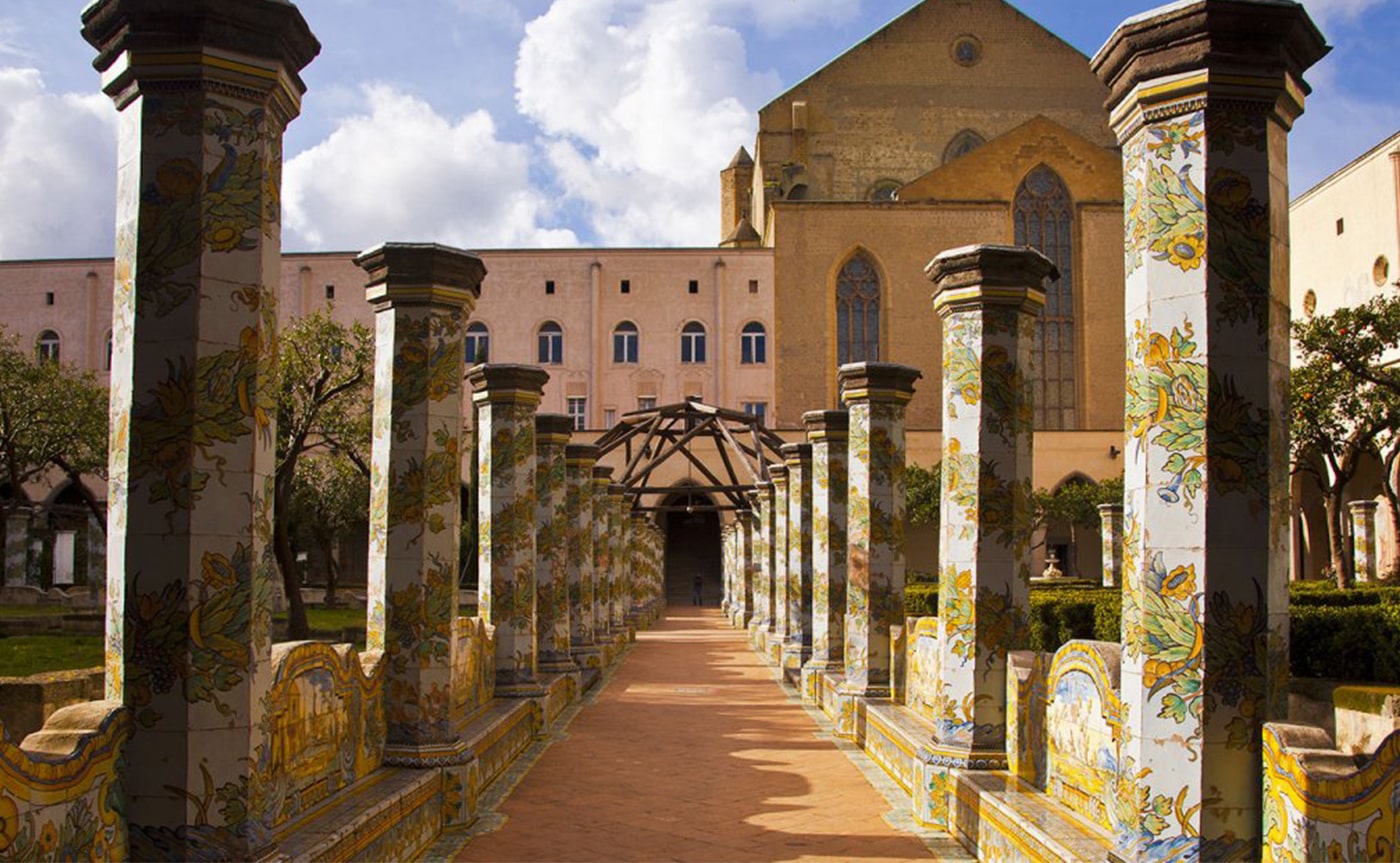 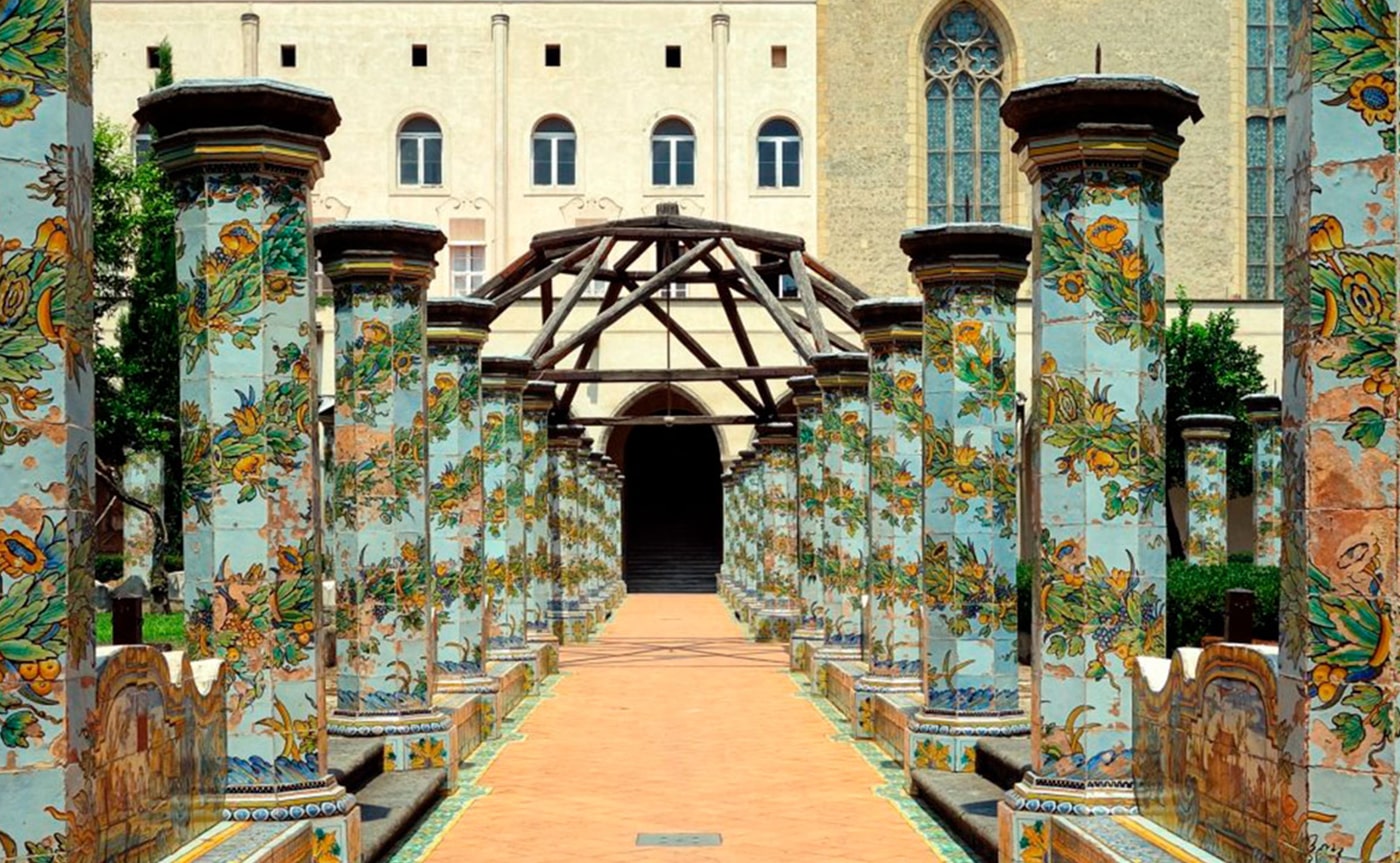 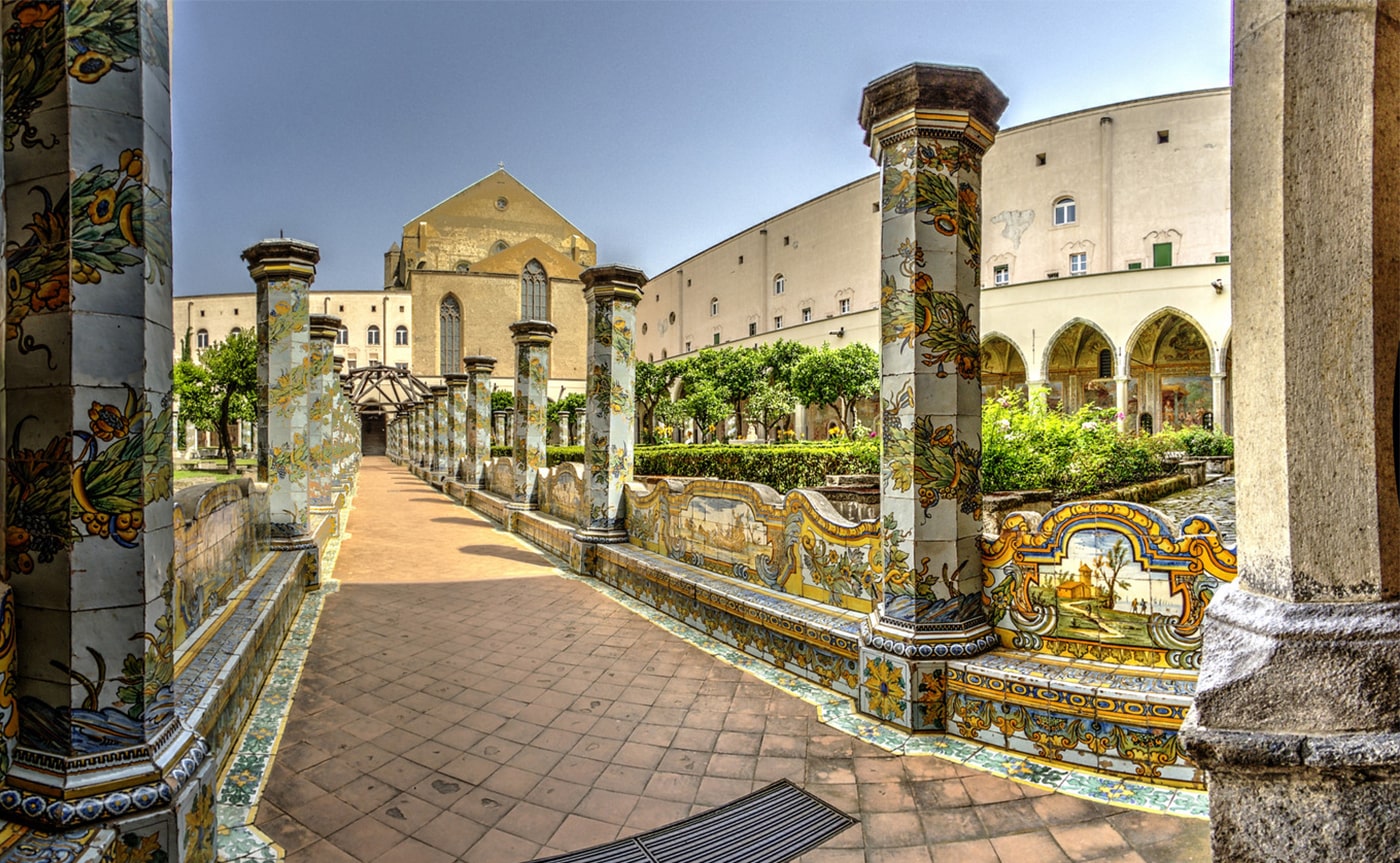 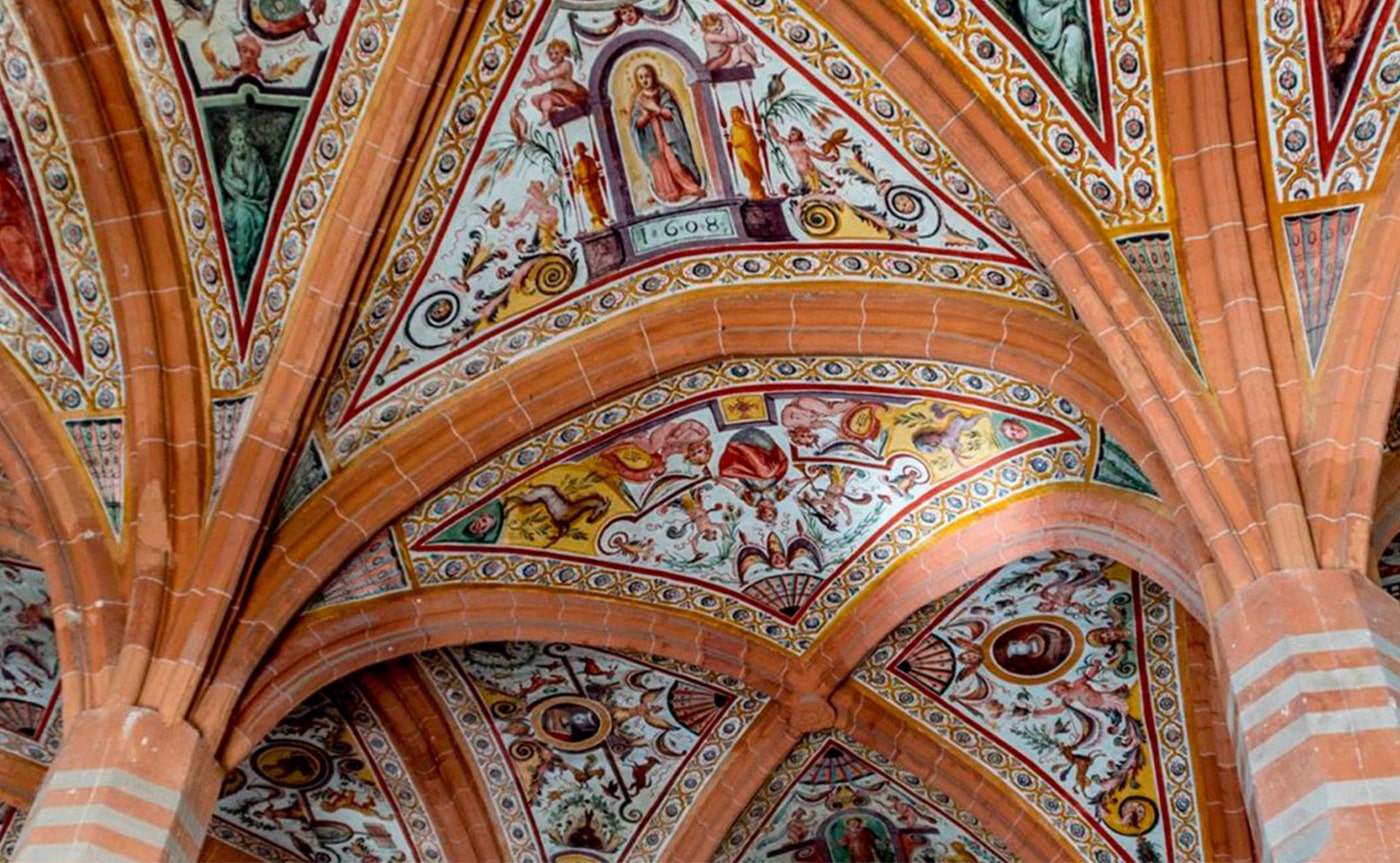 A dynasty who always used the Angevin religious architecture and the Gothic style as an instrument of political power.

That was the new face of Naples, a capital characterized by majestic buildings that branched off along the ancient Lower Decumano, for example in the Church of St. Clare, in the monastic complex of San Domenico Maggiore up to the monumental park of the Church of San Lorenzo Maggiore

It’s a really special graveyard that reveals the unique, unusual, very close relationship of the Neapolitan people with death, where sacred and profane, magic and religion are held together to create a popular cult: it consists in the adoption and the loving care of a skull (called “capuzzella”), which represents the abandoned soul “pezzentella” (poor unfortunate) in return for protection.

Padua Walking Tour   Compact and full of interest, Padua is a city to discover! Do it with this guided Padua walking tour ! Highlights and what's...
Go to the Tour

Helicopter Tour with lunch - Rome countrysideHow to surprise your partner? Live a unique experience! Highlights and what's included Half Day ROME...
Go to the Tour

Private Tour Appian Way Park – Rome         A relaxing and educational tour along the Appia Antica path, surrounded by nature and far from city...
Go to the Tour

Tour of Genoa   Walking tour of Genoa Highlights and what's includedVisit Accessible website Half Day     GENOA   All our tours are PRIVATE, not...
Go to the Tour

Bologna TourBologna is a lovely destination for a walk in history, art but most of all.. food! Highlights and what's includedVisit Accessible...
Go to the Tour