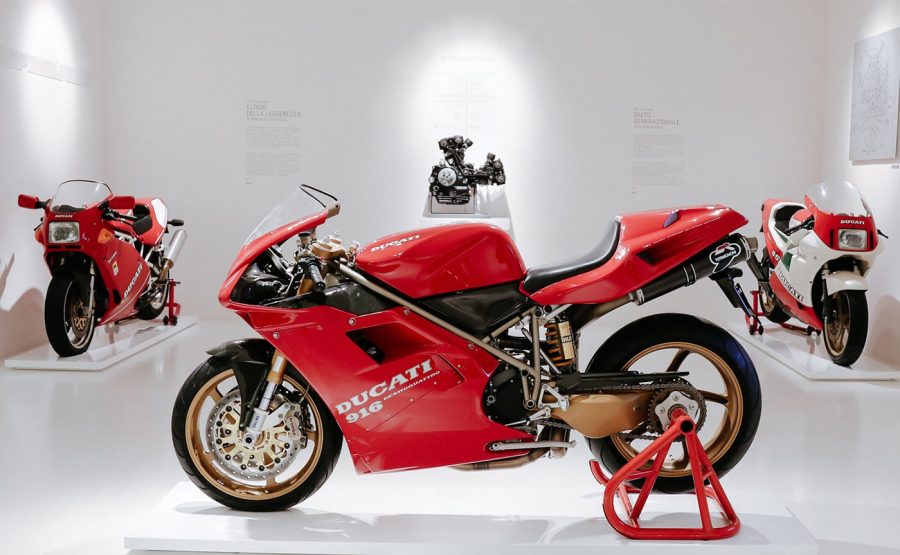 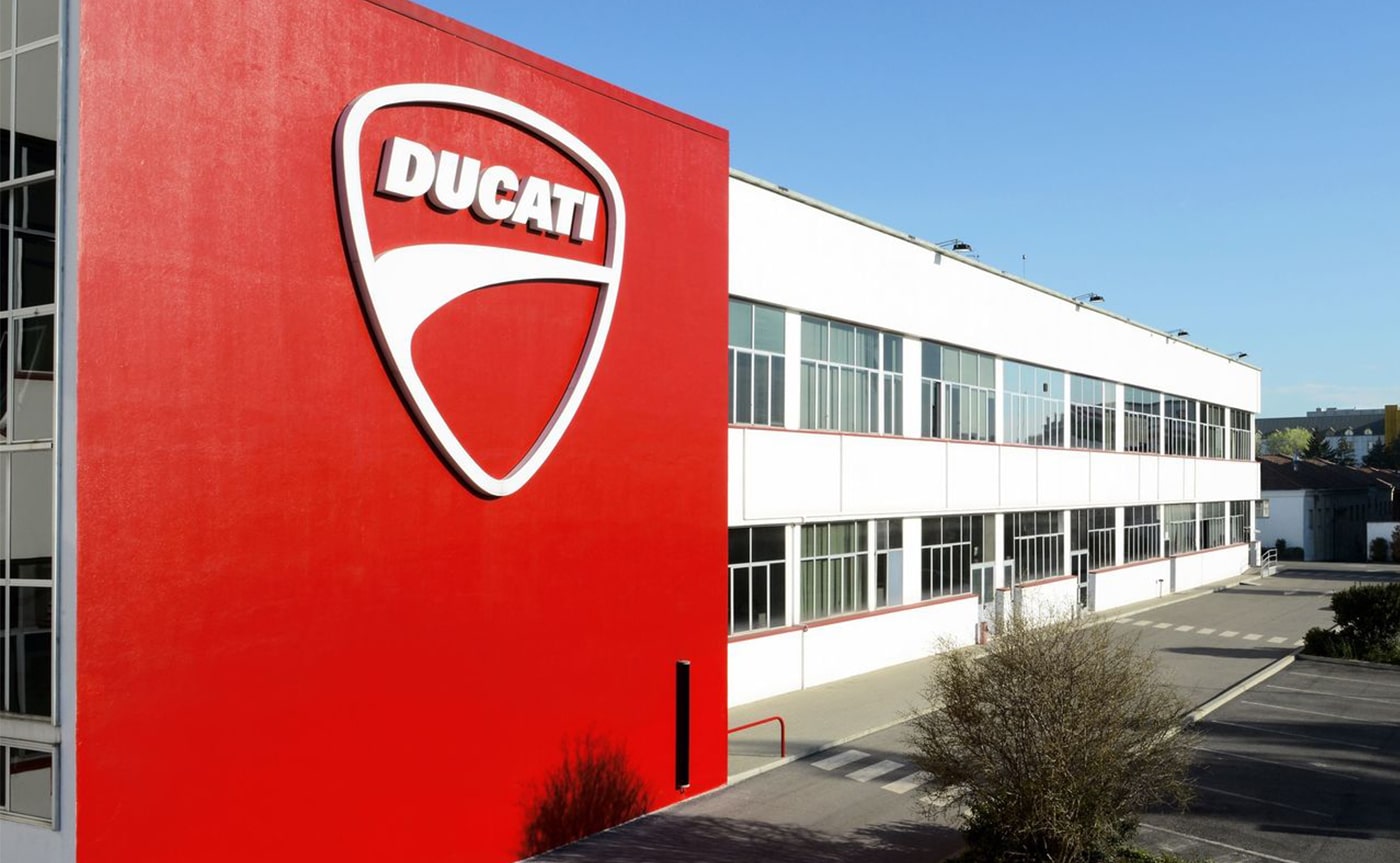 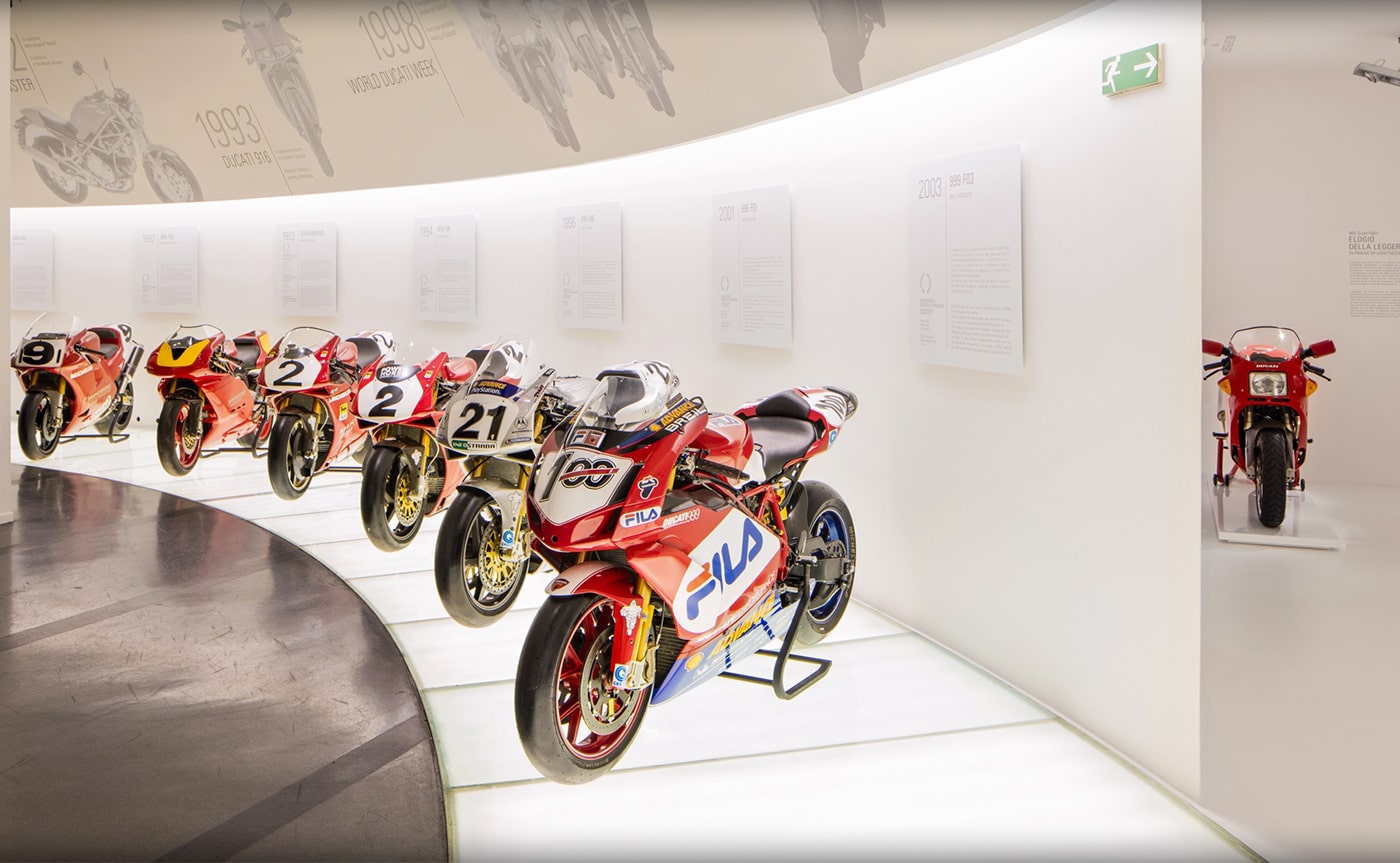 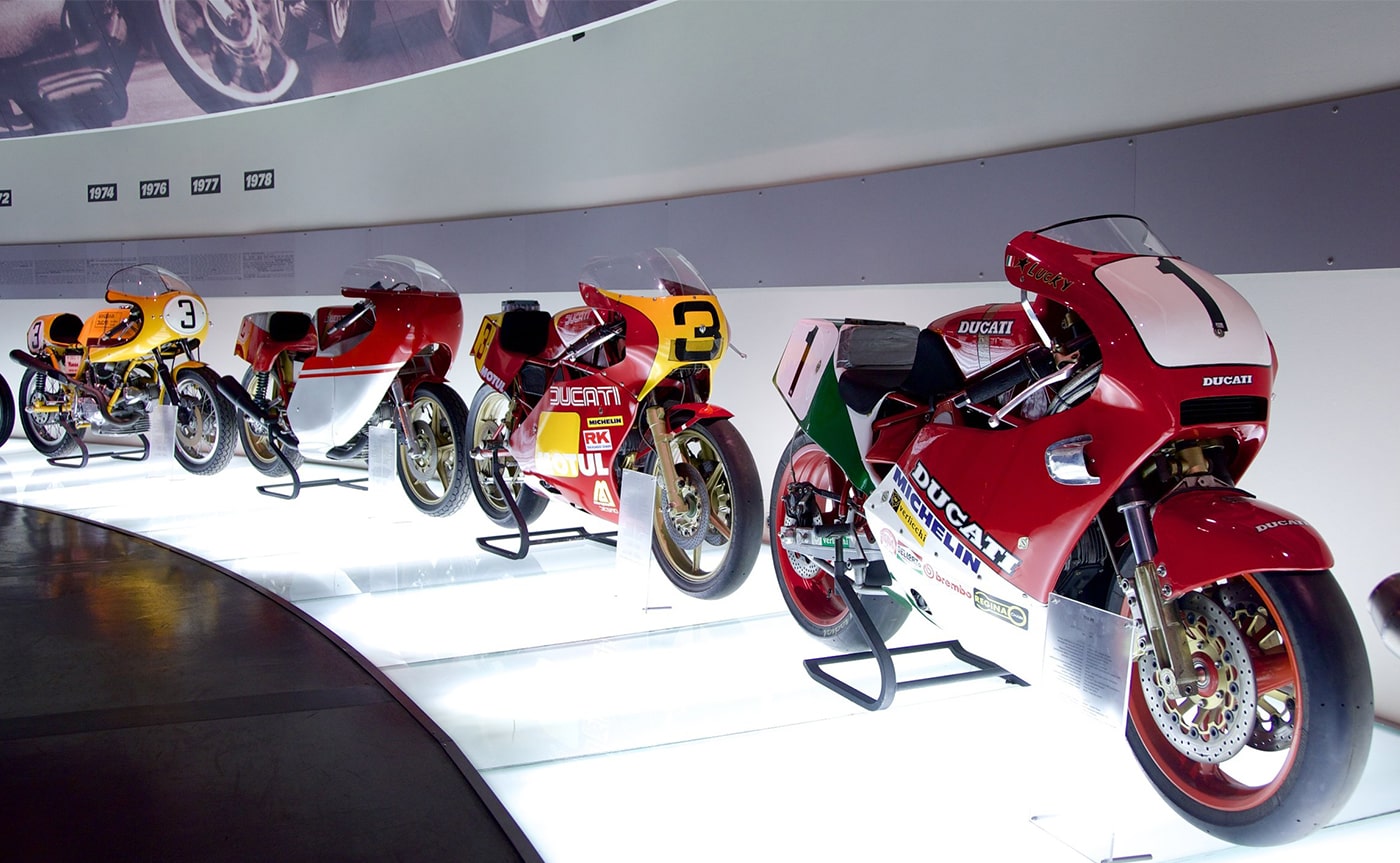 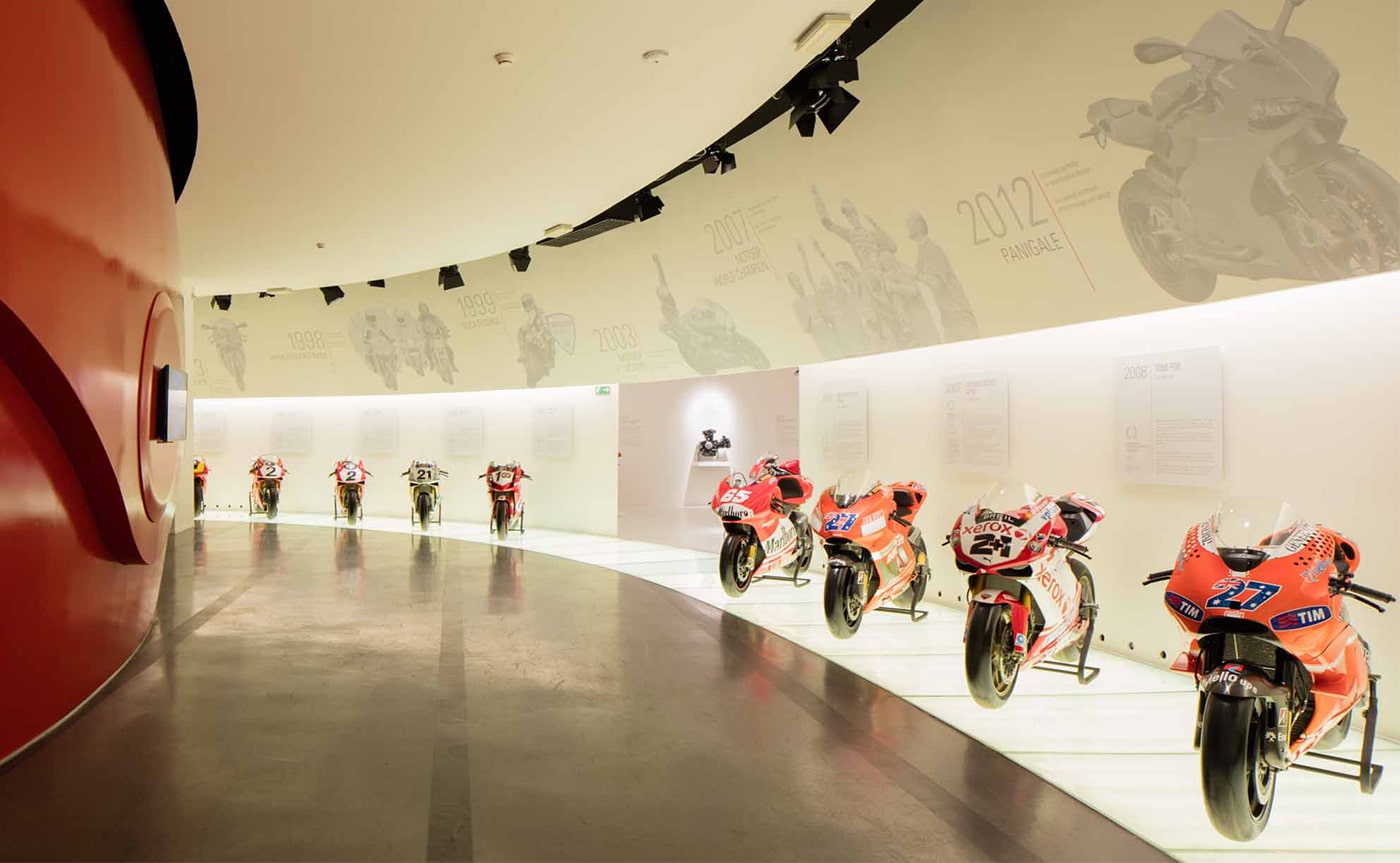 Our Ducati museum tour in Bologna is a half-day private guided tour.

With this tour at the Ducati museum in Bologna, you will learn everything behind this famous brand. “The Ducati museum” will surprise you with history and legends, showing you step-by-step all the phases of design and production....

Inside the “Ducati museum”, it is possible to retrace the main epochs of the brand Ducati, a brand whose story started 90 years ago. At the beginning, “Ducati” was a radio and, in fact, it patented a shortwave transmitter, which allowed a connection with the United States. However, during the Second World War, several bombings destroyed the original plant. After the war and throughout the ‘50s and the ‘60s, Italy was in the midst of its economic boom; in this time, the Italians changed many habits and, above all, their means of transport.

While the main demand for transport moved to the automotive sector, the bike started to embody the values of freedom and entertainment, until it became the distinguishing feature of the owner’s status symbol. From the beginning of the new millennium, the bike represents a means of connection with other people and membership in a group.

The Ducati museum offers 4 different tours: the first regards the origin of the Ducati firm, the second is about the people that made possible the Ducati, the third on the bikes created for a daily use and the fourth concentrates on the bikes that race in the Grand Prix Motorcycle racing.

Once you are in” the motor valley”, we recommend those who love motors and high-speed to visit also the “Lamborghini Museum, located in Bologna” as well. Do not miss this opportunity!

Enjoy our tour inside the Ducati museum in Bologna without any worries!

6 undergroundThe spectacular chase through the streets of Florence, Siena and all around ItalyHistorical interestFunActivity LevelPrice from 55...
Go to the Tour