The underground mysteries of Cagliari 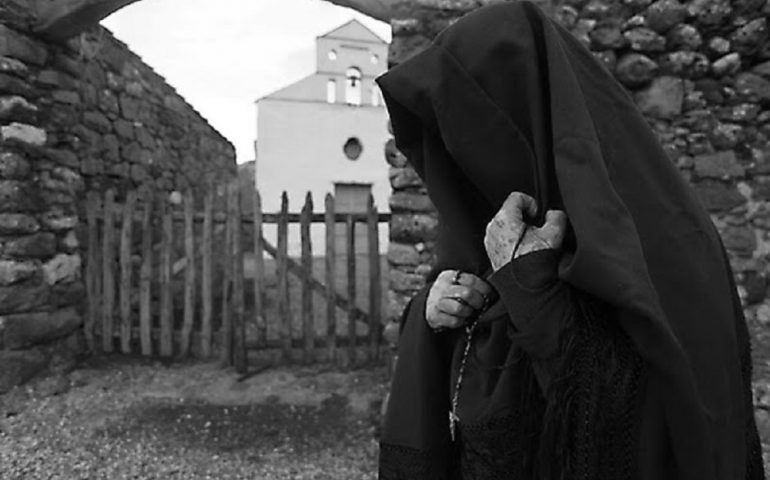 Cagliari, as many other cities at the times, had its own Inquisition Court. Unlike the infamous processes, little is known about the people behind the Sardinian Inquisition. Between the people who faced that scourge, cloaked in a deep aura of mystery, there were individuals rooted in an even darker tradition of contacts with the supernatural. Some of the women charged with witchcraft were identified in the folklore as otherworldly entities known as “cogas”, hags known to kill newborn males. Some of them were also known as “janas” (fairies), and the legends surrounding these presences were so rooted in the history of Sardinia that some elders could even tell about witnessing this terrifying presences still today. October 30th will be a day to visit the narrow underground paths of Cagliari, which acted, and may still act today, as the secret connection between two cities and two worlds. If you want to visit Cagliari and you’re looking for private services, such as private transfers and private tours, contact us at: info@romeanditaly.it 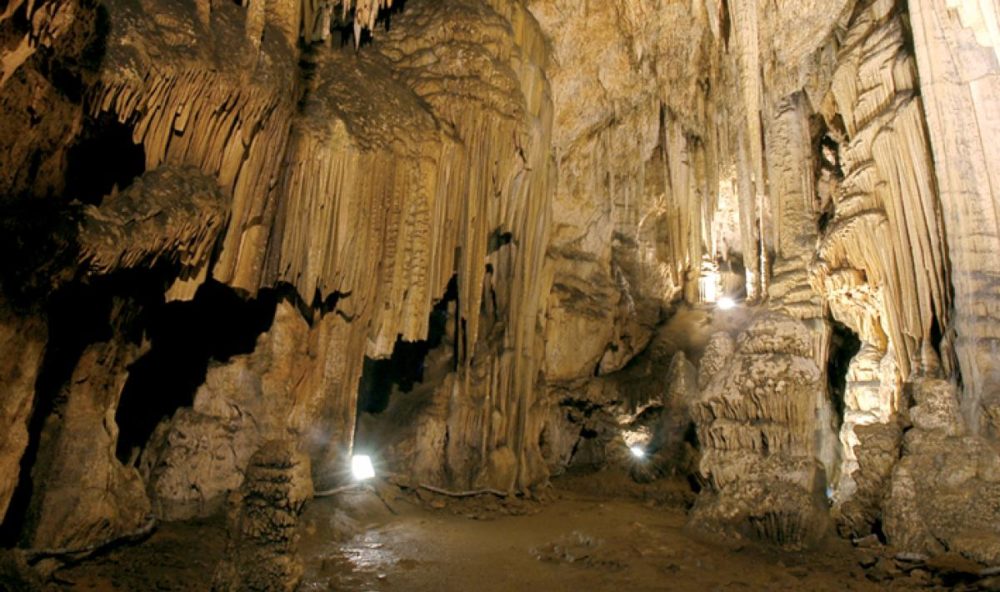