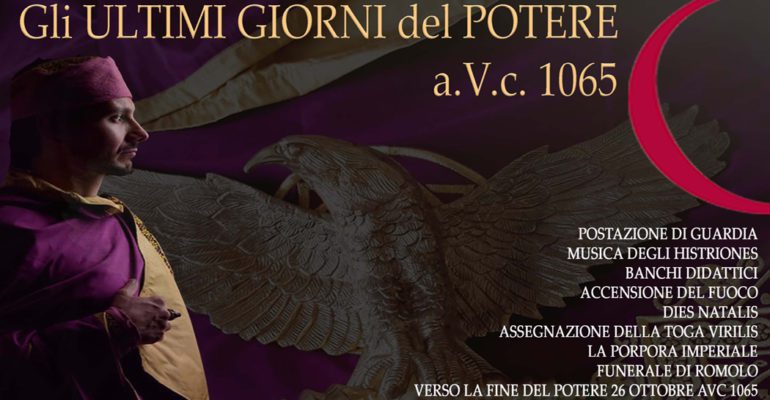 The 27th of October, from 10am to 5pm, the show “The last days of power a.V.c. 1065” will take place in Villa di Massenzio in Rome. For history lovers, the show aims to retrace the main stages of the Roman Emperor Maxentius’ life, adversary of Constantine in the famous Battle of Ponte Milvio. It destroyed the empire, since it ended the reign of Maxentius, disputed by Constantine as it would have been in contrast with the tetrarchic system. The victory of Constantine marked the beginning of a new historical period for the whole empire. Through a series of theatrical and recitative sequences, the spectator will be directly catapulted into a context and an era lost over time. The show is open to everyone who want to discover one of the most important events of Roman history. For further information contact us at: info@romeanditaly.it! 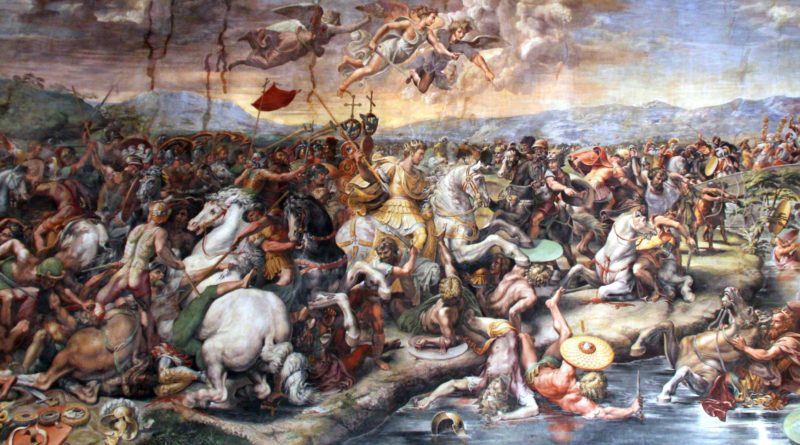