The accessible porticoes of Bologna become the 58th site in the list of places considered a World Heritage Site. 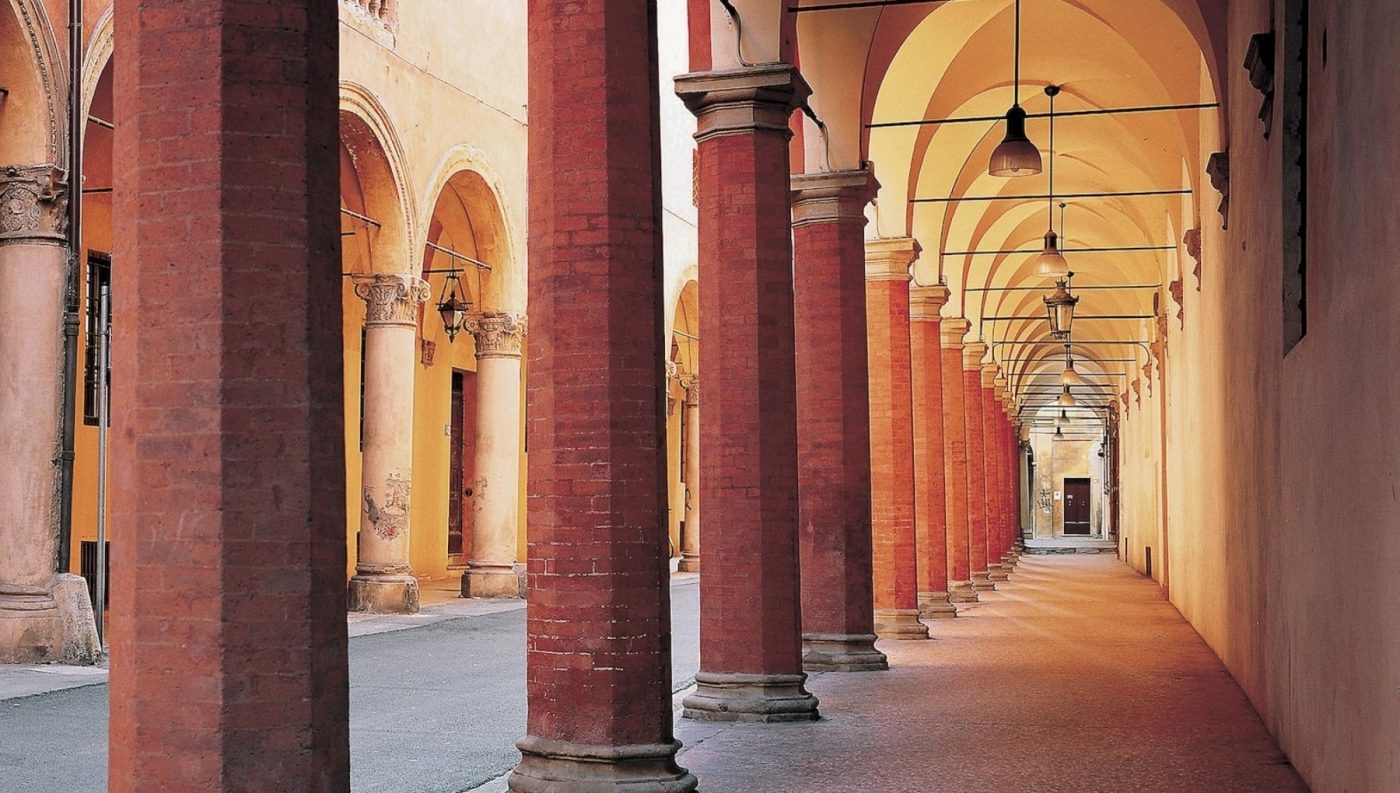 The accessible porticoes of “Bologna” represent an important architectural and cultural heritage for the accessible city and are a symbol of it, together with the numerous towers. There is no other city in the world that has as many “accessible porticoes as Bologna”: all together, “the porticoes” measure more than 38 kilometers in length only in the historic center, which reach 53 km counting those outside the city. Due to their artistic and cultural relevance, since 2021 the “porticoes of Bologna” are an Italian cultural asset nominated as a World Heritage Site by UNESCO.

To explain what “the porticoes” are:

“The accessible Porticoes” are a Construction bounded, on one or more sides, by a series of pillars or columns, often with decorative value and monumental character, or even with the function of a covered walkway or market

Not all “the porticoes of Bologna” but only 12 km selected sections are part of the “Unesco list”. Both central and peripheral, including for example the “Portico del Treno della Barca”.

Recognized as an identifying element of the city of Bologna, both by community and by visitors, have been nominated and approved.

The Porticoes of Bologna were born almost spontaneously, probably in the early Middle Ages, as a projection (at first abusive) of private buildings on public land in order to increase living spaces.

According to the Italian writer “Silvia Avallone” – “the porticoes are special guides who take people by the hand in the discovery of the city, but also a protective embrace, they give shelter but at the same time allow the meeting. You are at home but also in the middle of the world, they have a value of bond between people, of friendship”

“Bologna” is an accessible city in the north of Italy with very cold and snowing winter, and very worm summer, so “the porticoes” offered shelter from the snowing weather during winter and the strong sun in summer, allowing the peoples walking the streets in any weather. In addition, they also constituted a means for the expansion of commercial and artisan activities, and made the ground floors more habitable, isolating them from the dirt and sewage of the streets.

The success of the “Porticoes” was determined by the need to face the strong increase in the population due to the arrival of students and scholars at the “University of Bologna” the most important Italian university of the time!, but also to immigration from the countryside. The massive expansion of the porticoes began in 1288, when a notice from the Municipality established that all new houses should be built with a” portico”, while existing ones without one were required to add it.

The longest accessible  “portico of Bologna” is also the longest “portico in the world” and is “the portico of San Luca”, outside the historical city center of accessible Bologna which measures 3,796 meters and consists of 666 arches: starting from “the Arco Bonaccorsi at Porta Saragozza”, it leads to the top of “Colle della Guardia”, where the famous Sanctuary of “the Madonna di San Luca”.