The accessible house of Vestal reopens inside the Roman Forum, Rome

After an important restoration plan, the accessible Vestal’s House inside the Roman Forum in Rome is now reopen. 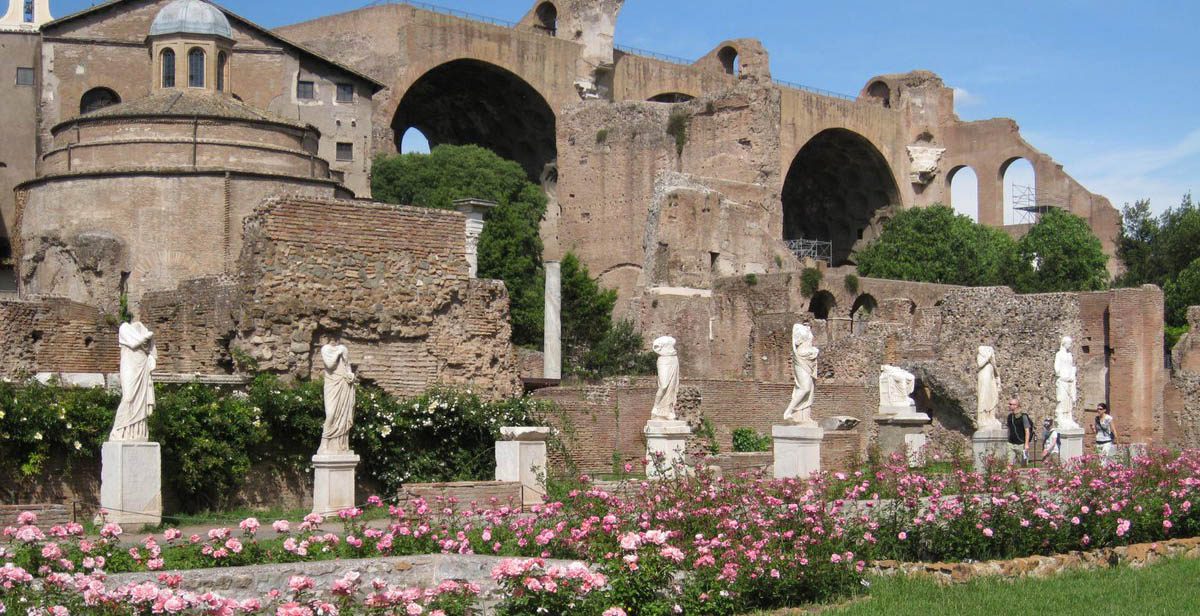 Following an extensive restoration and research program, the Colosseum Archaeological Park has fully reopened to the public the Accessible Vestal’s House.

This complex was during the ancient time, used by “the priestly” dedicated to the very ancient cult of the “goddess Vesta” and tasked with keeping alive “the sacred flame”, a symbol of Rome’s eternity.

The Accessible House of the Vestals was the seat of “the priestly college of the Vestals” of ancient Rome, inside “the Roman Forum”. It was located behind “the Regia”, (one of the oldest constructions of the Roman Forum, in which probably the Rex sacrorum and the Pontiff maximum the two most important “religious figures” of the Roman Empire, exercised the sacral functions) and composed a unicum with the “Temple of Vesta”, (dedicated to “the goddess vesta” and the significance of the temple was also to represent the most important “heart home”) in a complex called “Atrium Vestae”.

Chosen from a very young age among the patrician families (the rich side of Romans) of the city, “the vestals” enjoyed countless privileges but had to serve as a “priest” for 30 years, preserving their virginity. Vestals who had broken their vows, they were doomed to “buried alive” in the place so-called “Campus Sceleratus”.

“The vestals” were a religious figure of the Roman Empire so important, that if a person condemned to death, on the day of his execution had the luck of to meet a “priestess”, that belong to the order of “vestals” and if she had deigned even a single look to him, the condemned would have been granted pardons and save his life.

The new visit itinerary further expands the cultural offer of “the Colosseum Archaeological Park” and allows visitors to explore “the south-eastern sector of the Atrium Vestae”.

Here then are the “reserved apartments of the priestesses”,

Today space for a “widespread museum” with some of the sculptures found in the Roman Forum at the end of the 19th century, such as “portraits”, “a statue” probably depicting the second king of Rome “Numa Pompilius”, who is credited with establishing both the cult and the only female priesthood in Rome, and “a statue of the Vestal Virgin”.

The restored ambiances include the “room of the millstone in lava stone”, where – according to tradition –the priestesses of Vesta made “the mola salsa”, “the sacred focaccia” offered to the divinity on the occasion of the main festivities and, according to some, distributed in small pieces to believers. According to others, however, it was used to sprinkle animals destined for sacrifice, hence the verb “to immolate”.