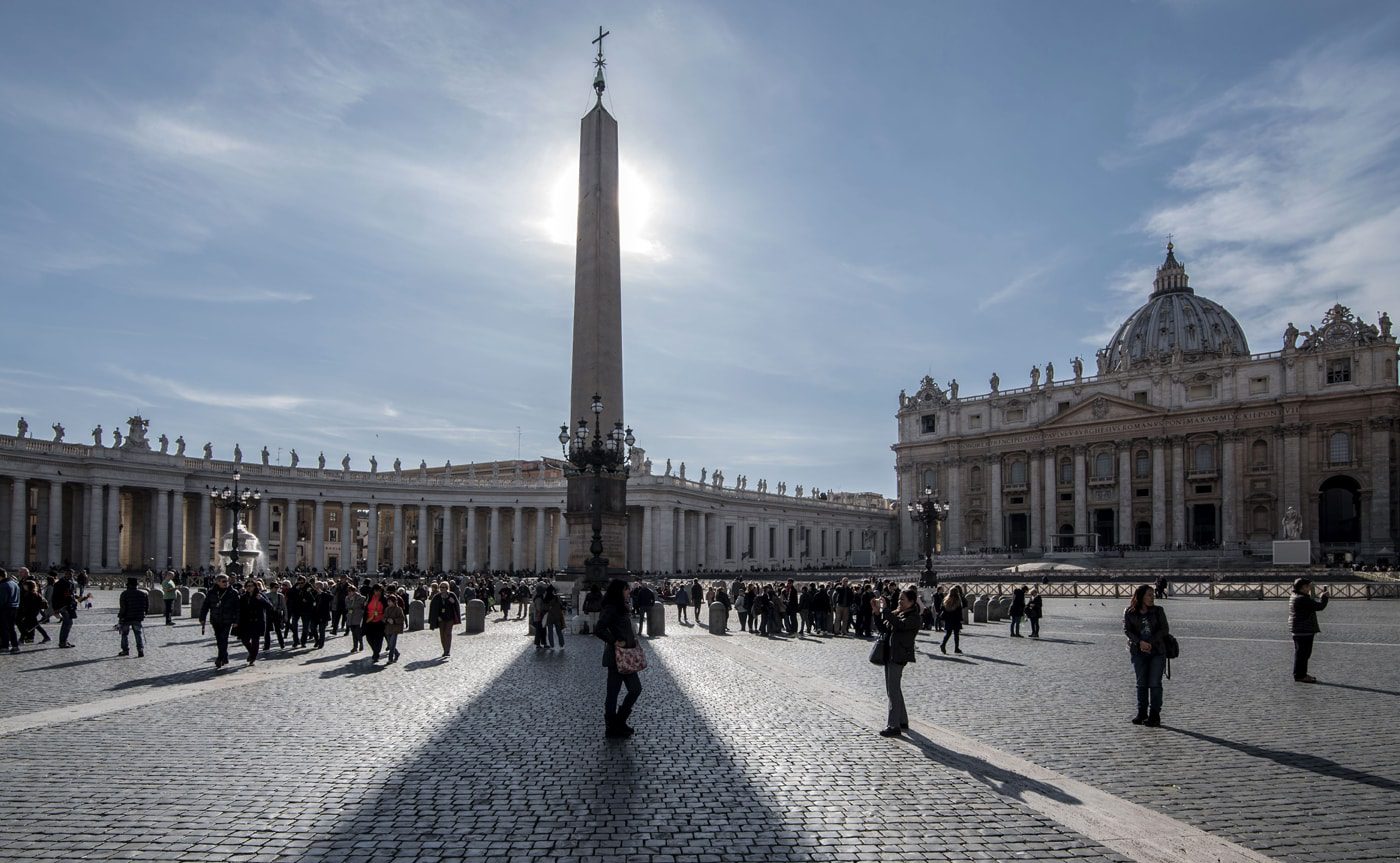 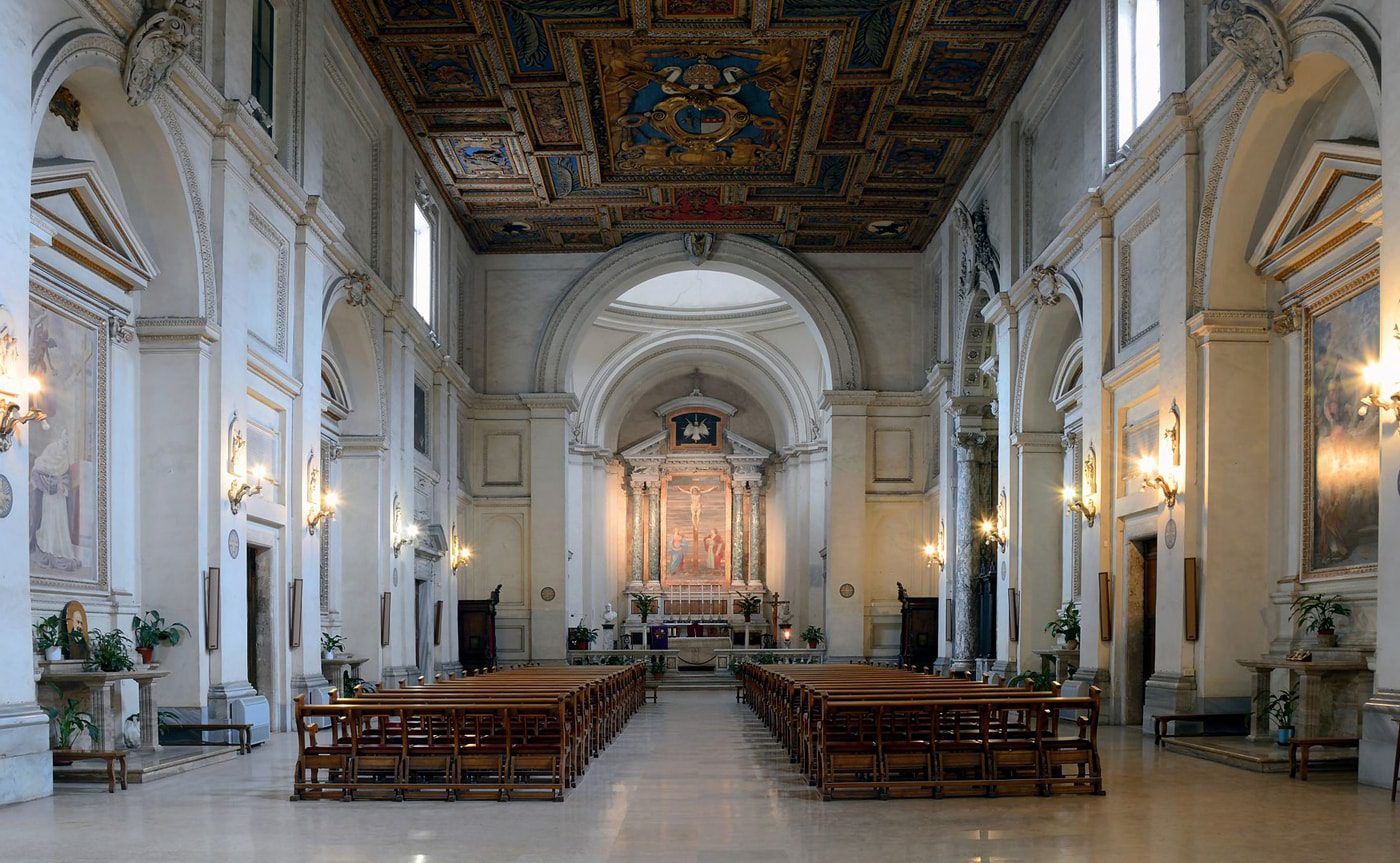 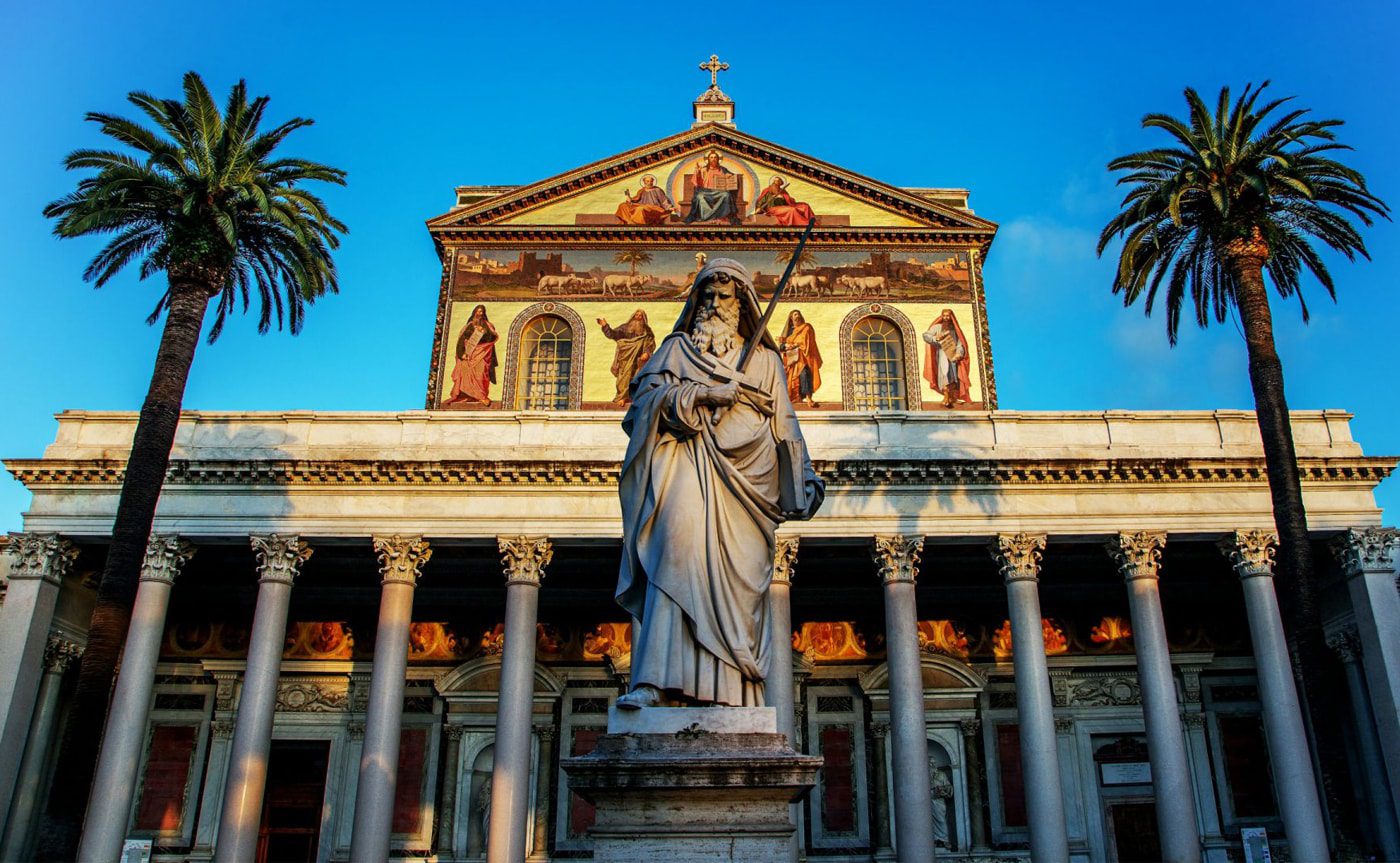 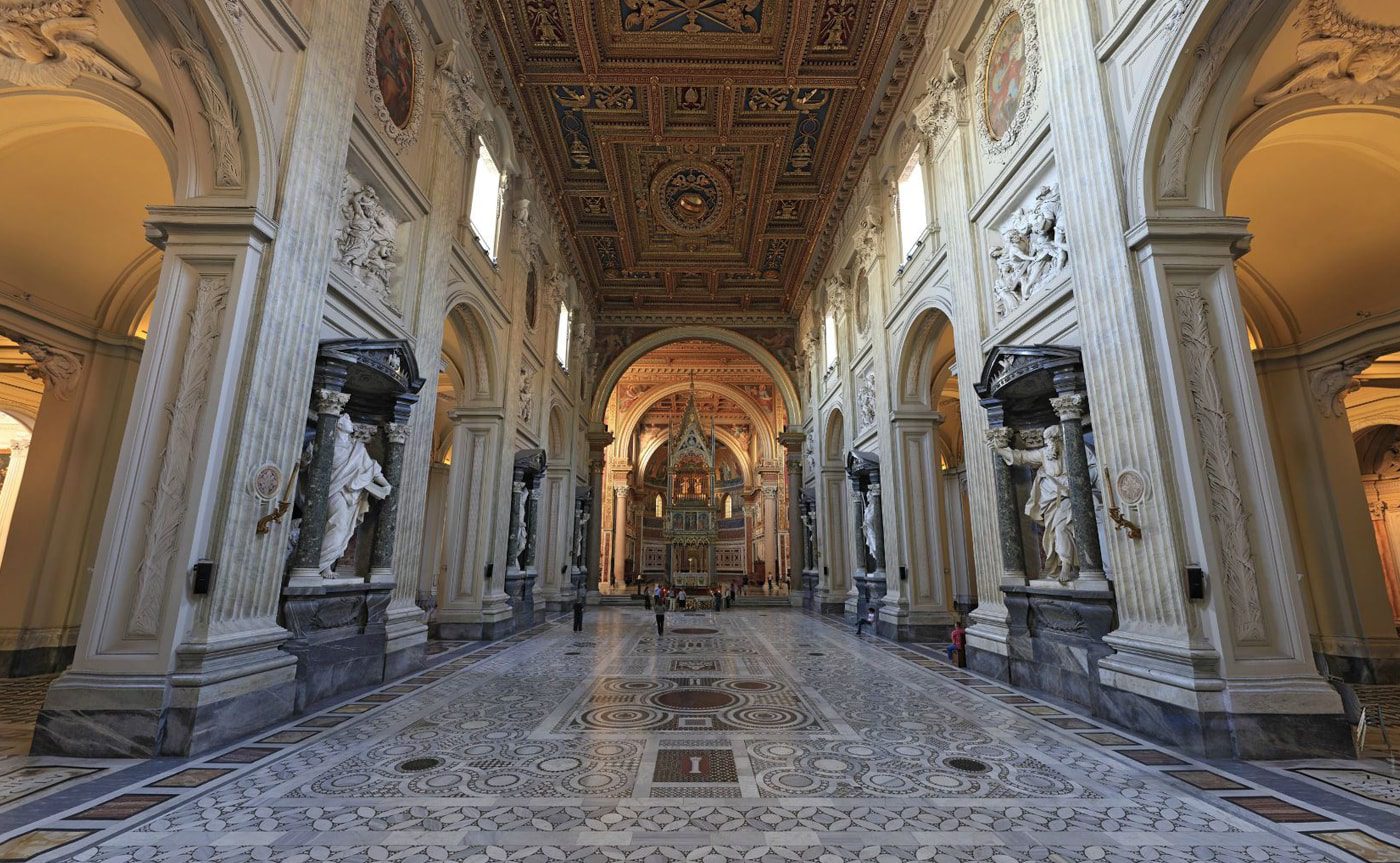 The Pilgrimage of St. Filippo Neri, the 7 Churches

During this accessible tour you will discover the pilgrimage of St. Filippo Neri that includes the most important churches of Rome. The pilgrimage is called: the tour of the 7 churches.

Filippo Neri was a priest that was sanctified, in the days of carnival, he used to distract the faithful from the executions of those days, bring them on pilgrimage.
During the years this custom became much more important and  followed by numerous faithful.

This accessible pilgrimage touches the most important churches of Rome. It is called the tour of the 7 churches. The pilgrimage was initially made by St. Philip Neri in solitude or with some occasional traveling companion. Then in 1559 it became a real religious custom for the Roman people. With the 7 churches tour we retrace the key points of this religious journey and together with our guide we would have historical and religious news of the 7 basilicas that we are going to visit:

Accessible Pompeii Tour   A whole Roman city fossilized and preserved over timeHighlights and what's included     Private Transfer with...
Go to the Tour

Accessible Bernini the Master tour Bernini: a vision of architectures ,sculptures and fountains Highlights and what's included     Private...
Go to the Tour