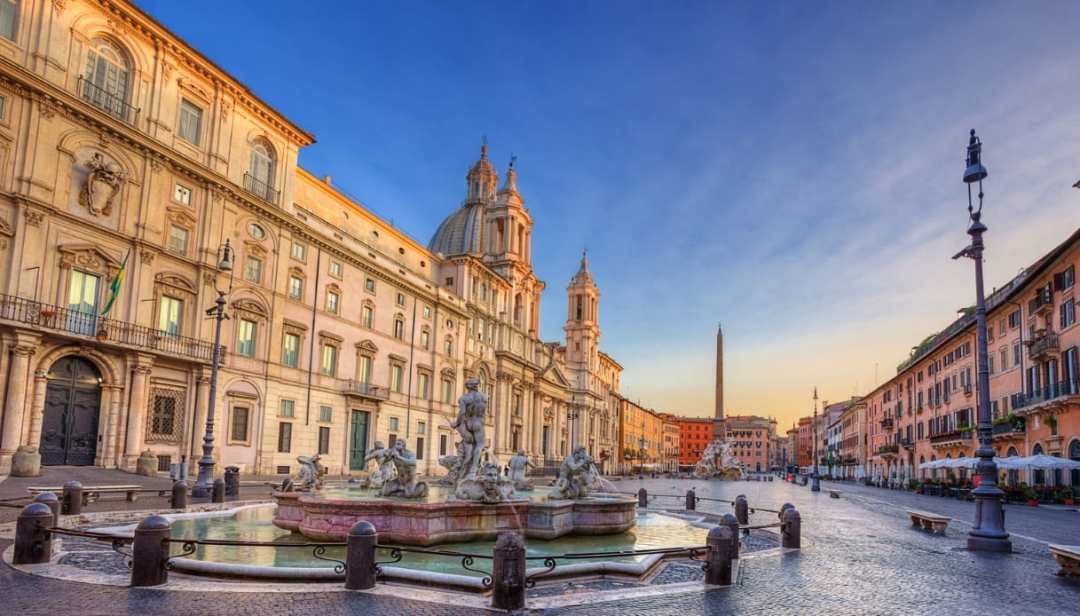 Rome is a continuous surprise underground. During the work to replace the gas pipes, two graves from the medieval period have sprung up in Via del Governo Vecchio. Inside there are two skeletons of a woman about 25 years old, with a shell in her hand, and a man about 30,40 years old. The fragments of shells found next to the female remains have suggested that the woman could be a pilgrim of the time: they would be scallops with two holes at the end to insert the string of the necklace worn in ancient times by pilgrims travelling to Compostela and then by everyone the travelers of the faith. The hypothesis is that it is a cemetery destined for pilgrims along the so-called via Papalis, with a great symbolic value that from San Giovanni in the Middle Ages was the seat of the Papacy, led to St. Peter’s.  How many secrets does Rome still hide? If you want to visit Rome and you’re looking for private services, such as private transfers and private tours, contact us at: info@romeanditaly.it 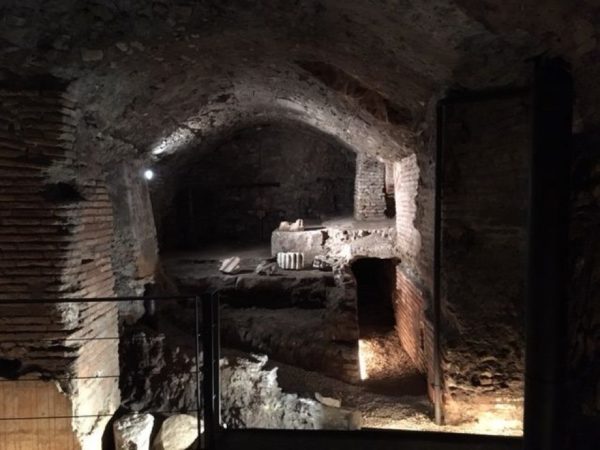