Accessible tour of Venice and its Doge’s millennial history inside the Doge’s Palace. 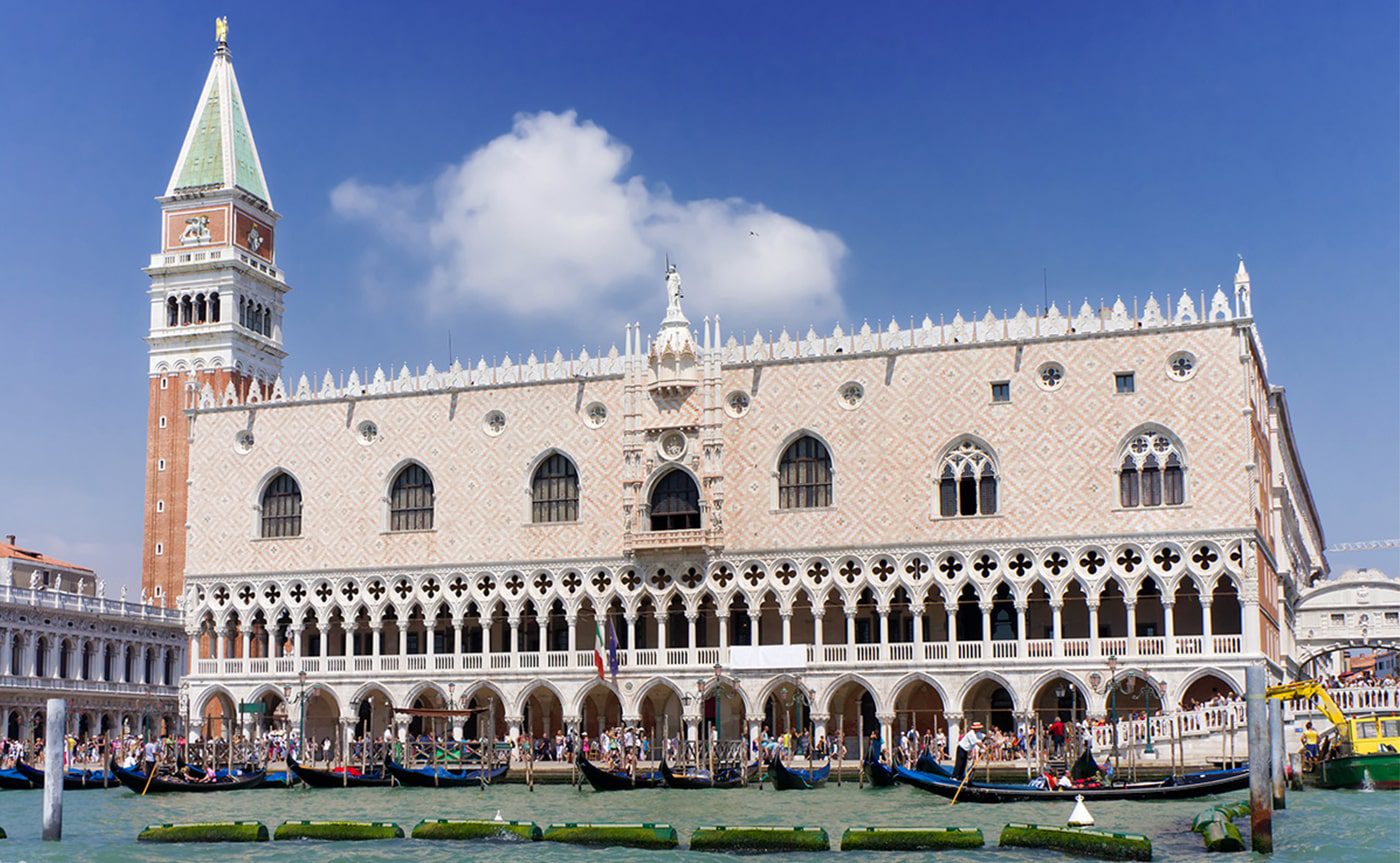 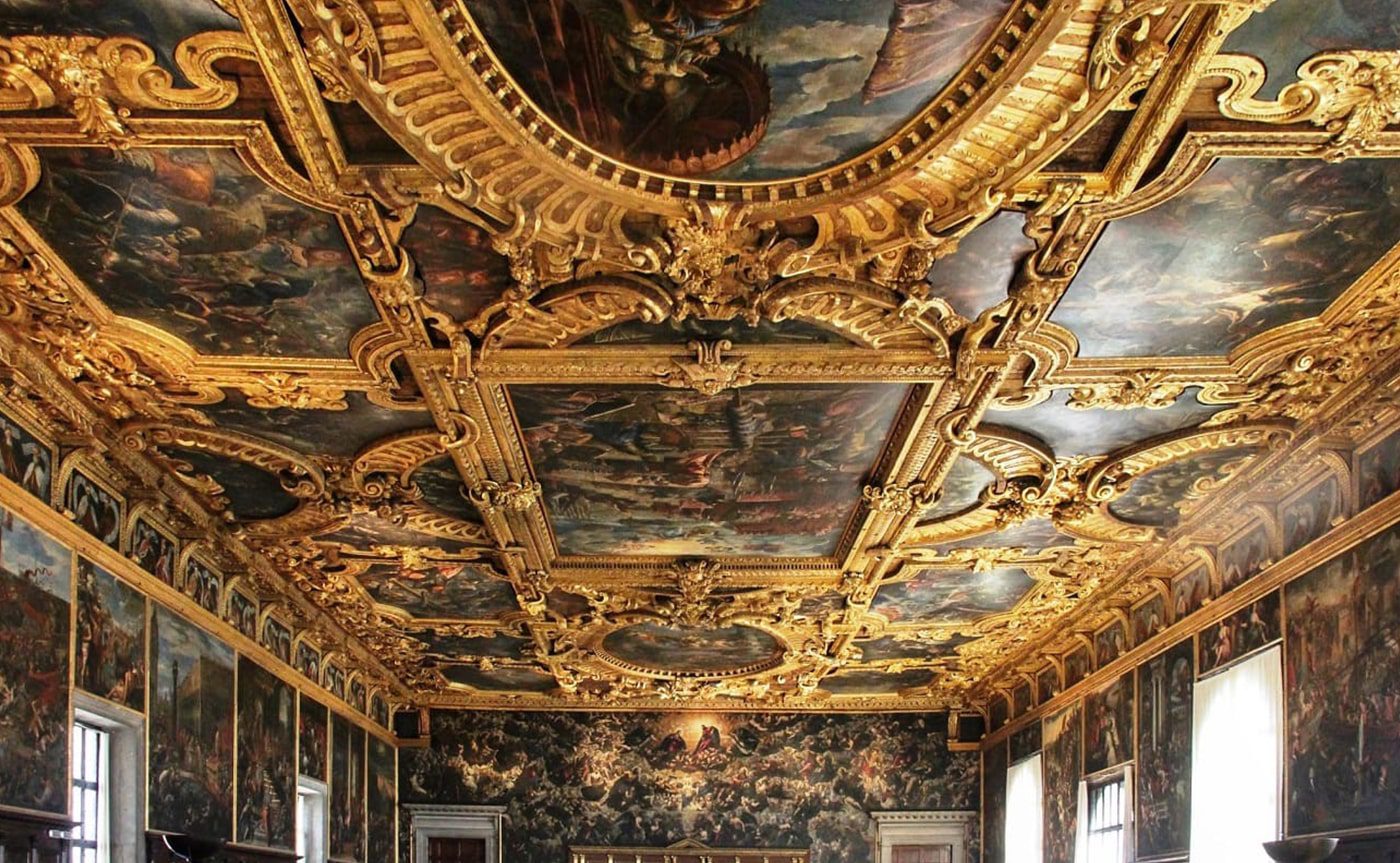 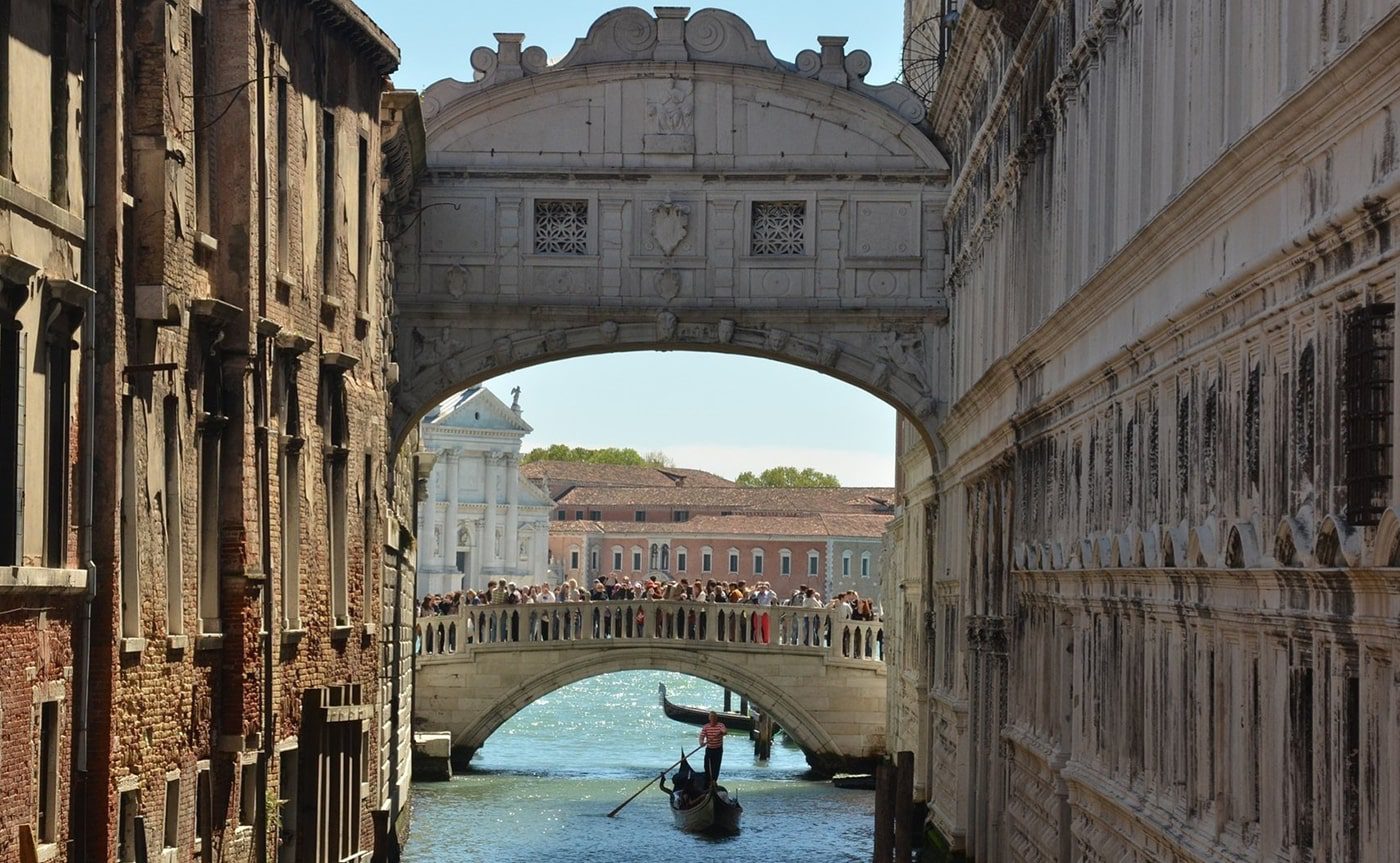 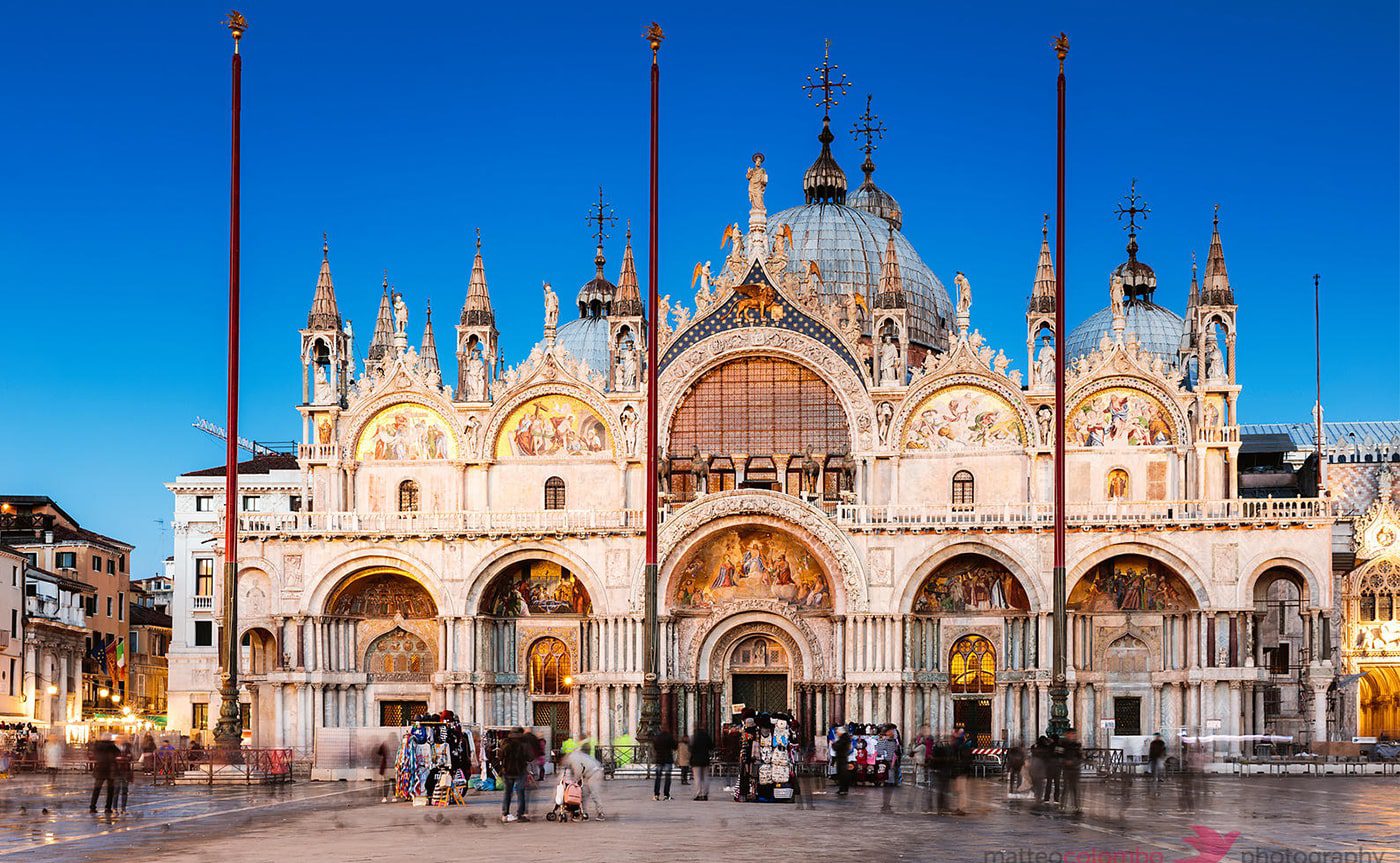 Accessible tour of Venice is the perfect solution to see the Accessible highlights of Venice in only a half day.

Accessible “St. Mark square” with the amazing Accessible “Basilica of St. Mark”, the narrow streets of Venice known as “calle” where you can feel the Venetian atmosphere, and the Accessible “Dogi Palace” with his amazing museum, you will be captured by the typical artisans shops where the Venetian masters “blow the glass” to make vases and ornaments...

The city of Venice, inscribed as a UNESCO World Heritage Site with its lagoon, can be considered like an open-air museum, starting from its location. Crossed by 4 channels, with “The Grand Canal” as the longest and most famous one with its 4 kilometers’ length, Venice lies on more than 100 small islands and the most famous are “Murano, Burano and Torcello” linked by 435 bridges for who does not know “Rialto Bridge or the Ponte dei Sospiri”.

During the second half of the V century, due to the barbarian invasions, people left the mainland in order to live in the lagoon and escape from these raiders. After just two centuries, the city of Venice, along with its area, became a Republic which was ruled by the Doge, the wisest and oldest person in town, and this figure lasted for over a thousand years. The Republic of Venice rapidly became one of the main European powers concerning the control of trade routes both inside the Mediterranean Sea and towards the Oriental area. The Doge used to live in the “Doge’s Palace”, an accessible Gothic style palace built in the 9th century, which nowadays still represents a significant landmark of the city.

The original palace, overlooking the Grand Canal, was destroyed by several serious fire accident that happened across the centuries and what we see today is the result of many modifications and extensions made throughout the centuries until the end of the 16th century. The palace, besides being the Doge’s residence, also housed the government, the courthouse and the prison, known as “Piombi”, the Italian word for “lead”, the material used to cover its roofs.

The Doge’s Palace is made up of three main bodies. The most ancient wing was built in 1340, and it is situated on the Grand Canal side. Inside there is the “Chamber of the Great Council”, one of the largest meeting room in Europe where men older than 25, belonging to patricians’ families, held political meetings. The second wing extends on “St Mark’s Square” and hosts the “Chamber of the Scrutinio”; it was built in 1424 with the purpose of holding electoral counting and deliberations typical of the Venetian politics. Finally, the last wing, east oriented, was built in 1483 following a fire and destined to the Doge’s residence. Entering the Doge’s Palace through the “Porta della Carta” (Paper door), so called because in the past people used to affix laws and decrees upon it, you reach the courtyard surrounded by arcades which host at its center two wells made of bronze.

The year 1797 represents for Venice the end of the Doge’s era and, similarly, for the Doge’s Palace as it was. The palace changes indeed its function, turning its previous power-center role to a community-oriented place, headquarters of offices and a library. Today the Doge’s Palace is a museum that collects paintings and frescoes belonging to “Tiziano”, “Tintoretto” and “Veronese”. It also hosts temporary exhibitions, conferences and social activities for schools, families and kids.

“St. Mark’s Square” is an accessible square that takes its name from the “St. Mark’s Basilica”, and is the only square of the city, since all the others are called “campi” or “campielli”. Originally a vegetable patch, starting from the XII century it has been converted to a square, when a Doge decided to bury a small channel and create a square in front of the Basilica that hosted the remains of the Apostle Mark.