Accessible Tuscany: enjoy this Siena tour to feel like in medieval times. 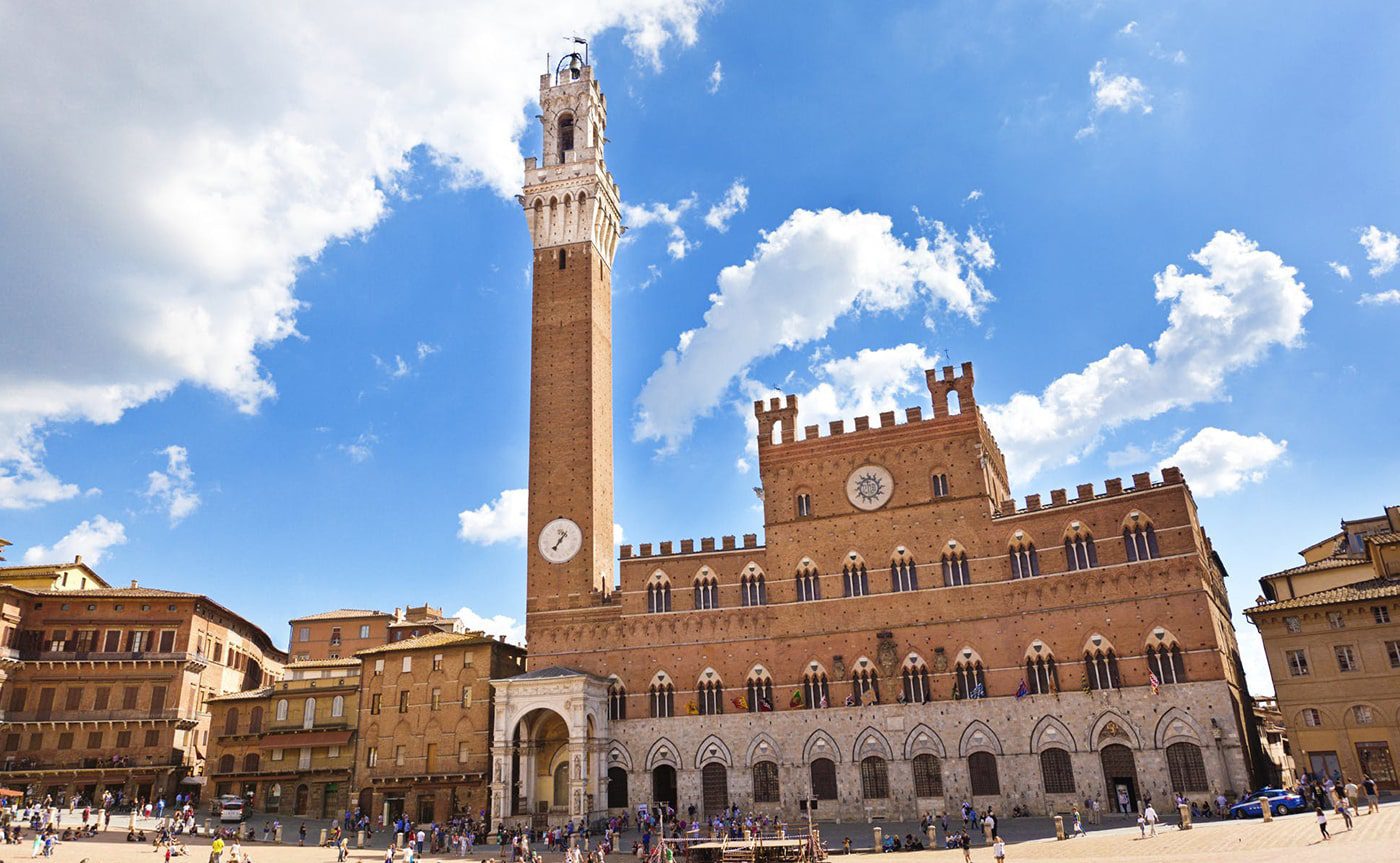 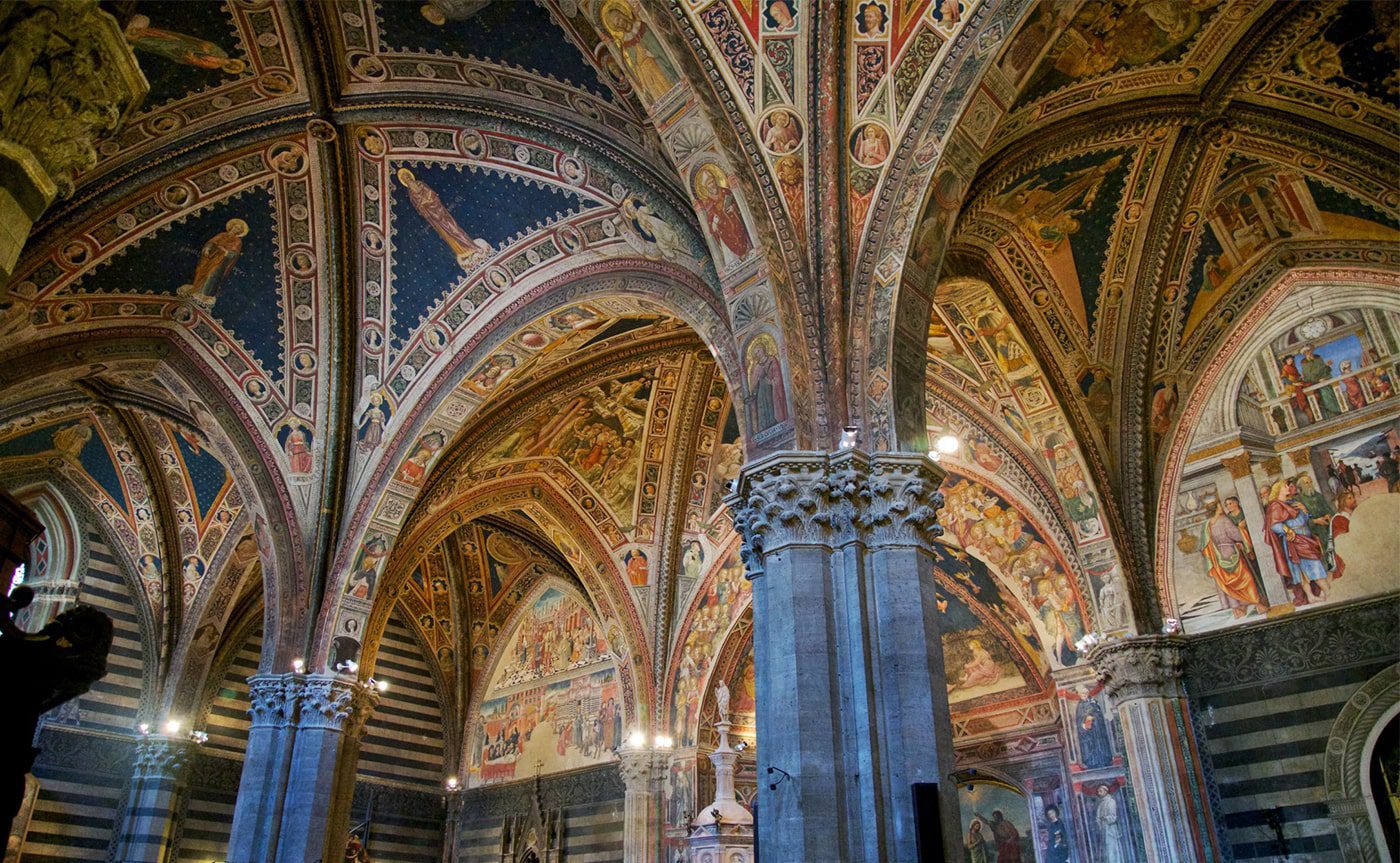 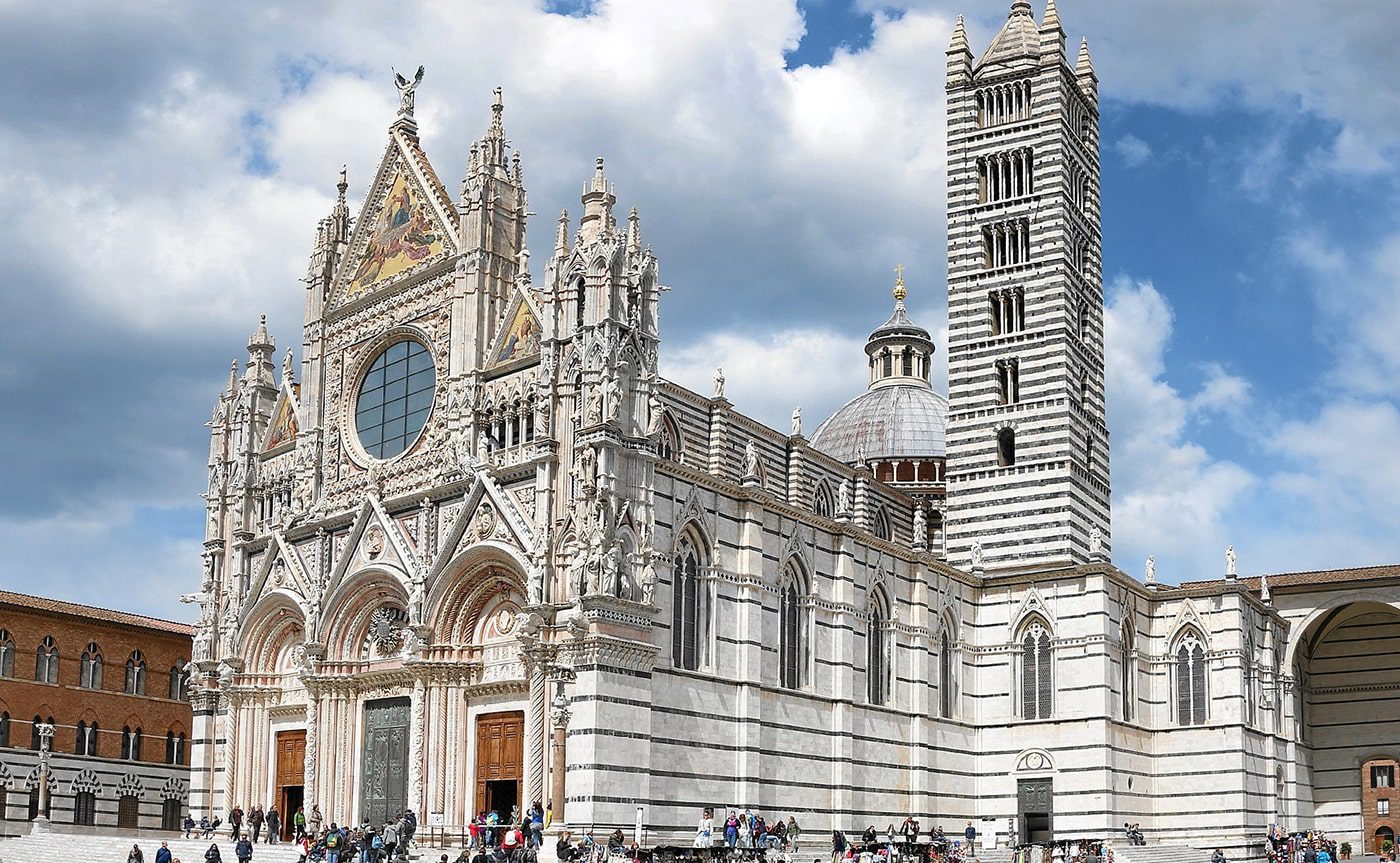 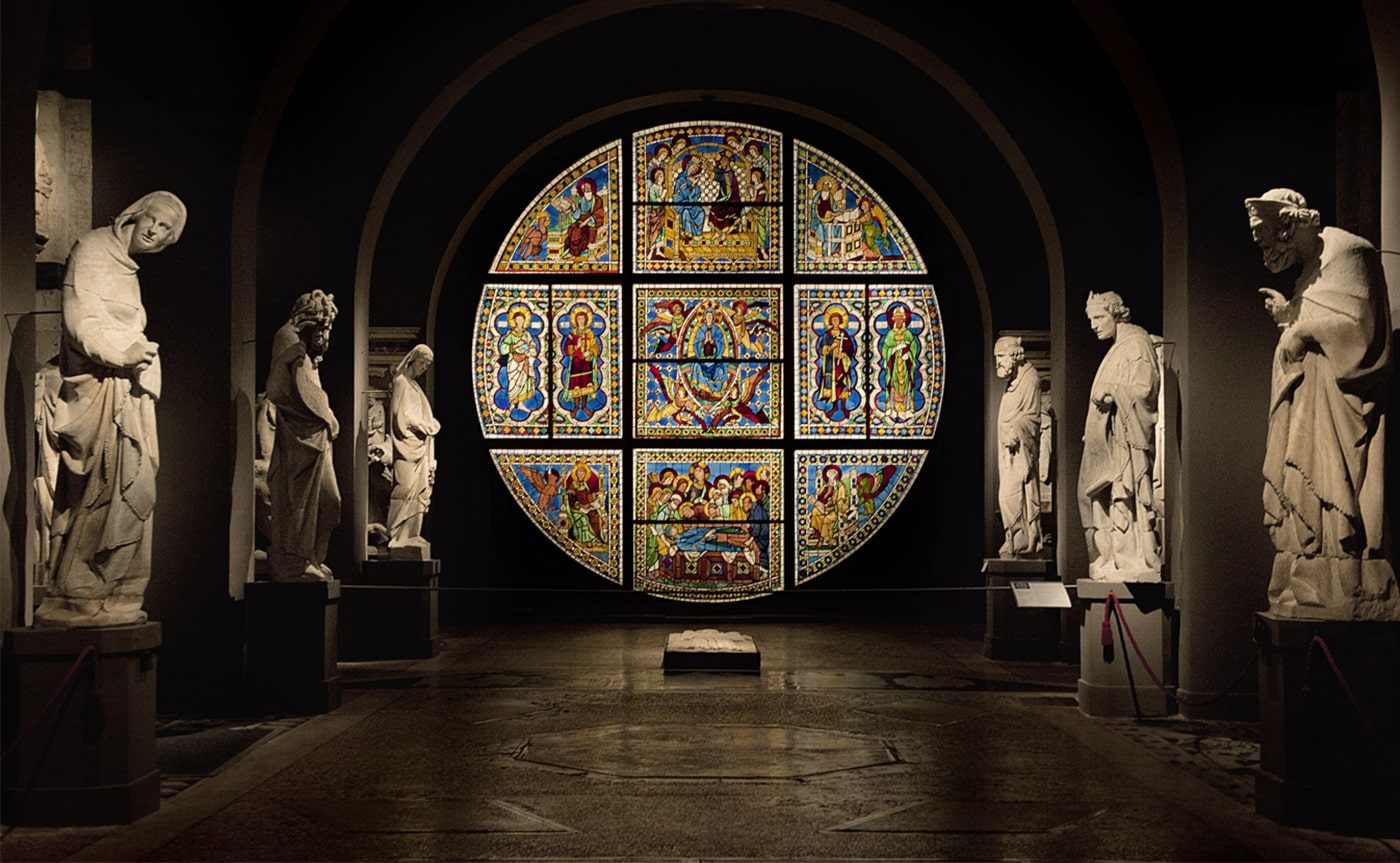 Our accessible Siena tour in Tuscany starts from the heart of the city: Piazza del Campo. This spectacular shell-shaped square, completely accessible, houses twice a year the famous “Palio di Siena”, a unique horse racing which is believed to date back to the 17th century. During this event, taking place in the months of July and August, the city is divided in the famous “contrada”. 10 contrada compete in the race with a horse assigned by drawing. ..

Tourists have the opportunity to attend the Palio straight from the balcony of one of the apartments facing on Piazza del Campo. In this way you can dive in the mood of this unique and traditional event!

The accessible city of Siena, inscribed as a UNESCO World Heritage Site back in 1995, is a medieval gem placed upon 3 hills, just an hour by car from Florence. According to the legend, the origin of the city dates back to Senius (Remus’son and Romulus’nephew) and, therefore, the name Siena comes from him. The history, on the other side, reveals that Siena was a small Etruscan village, which was later conquered by the Romans.

Back in Medieval times, Siena became a stopover of the Via Francigena (the route that led pilgrims from United Kingdom or France to Rome) and, consequently, Siena increased its economic power and turned into a direct competitor of the city of Florence, to ultimately be absorbed by the latter.

Located on Piazza del Campo, the accessible Palazzo Pubblico is the town hall of the city. It was built at the end of the 13th century in Gothic style and it is characterized by the Torre del Mangia, one of Italy’s highest and ancient towers. The base of the palace is made of travertine and the upper part is realized by red bricks. The colors of these red bricks also give Piazza del Campo its unique athmosfere.

Moving through Siena’s narrow streets, it is possible to buy local handcraft products as well as gastronomic products like the cantucci, the typical Tuscan biscuits usually accompanied by the Vinsanto, another specialty of Tuscany.

Among the monuments that everyone should see when visiting Siena, the Duomo is a must-see palace built in Romanesque-Gothic style. The Duomo is accessible from the left side of the main staircase and inside it is entirely accessible with wheelchair. Its floor is covered by esoteric symbols and portrays religious stories. The accessible Libreria Piccolomini (accessible from a platform on the left side of the entrance), is located on the left nave of the Duomo and houses many frescoes made by Raffaello and, in the pulpit one can admire biblical scenes. The accessible Cripta is located under the Duomo and it is accessible with a companion.

Close to the Duomo, it is possible to wonder at the accessible museum of Santa Maria della Scala, one of Europe’s most ancient hospital, later converted into a museum.

Our tour guide will take care of your needs making sure all the routes you will take will be accessible with your wheelchair or mobility scooter.

On request, it is possible to have an accessible transfer with vehicle equipped with lift.

Enjoy our accessible tour of Siena without any worries!