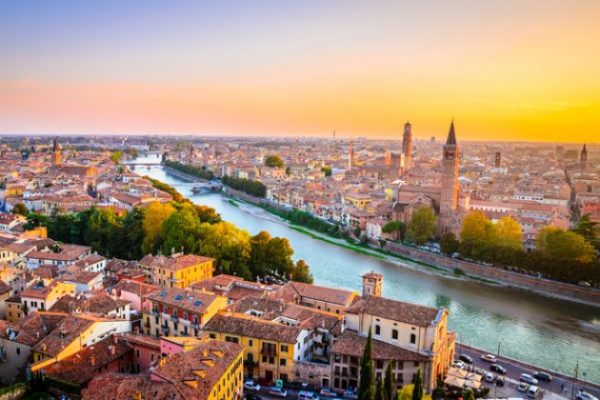 Verona is the provincial capital of Veneto region. The city became rich and powerful with the Romans, who appreciated its natural strategic position, a gateway to northern Europe. The theater and the arena, which is the symbol of the city, gives the city its ancient past when, in summer, they fill up with thousands of spectators and opera lovers. Corso Porta Borsari is a street of Roman origin in the city center of Verona. It is among the most elegant and characteristic of Verona, as well as being one of the most exclusive for shopping, after Via Mazzini, for the many shops of fashion houses that overlook it. Catullo, the poet of love, was born in Verona, and within the walls of one of his aristocratic palaces, the greatest love drama of all time was consummated by Shakespeare’s imagination: the one between Romeo and Juliet. Verona is a city that transmits a strange magic, perhaps due to the mighty Renaissance architecture that speaks of its past splendor or perhaps of the Adige that gives it splendid views. Do you want to book your holiday in Verona? Contact us at: info@romeanditaly.it! 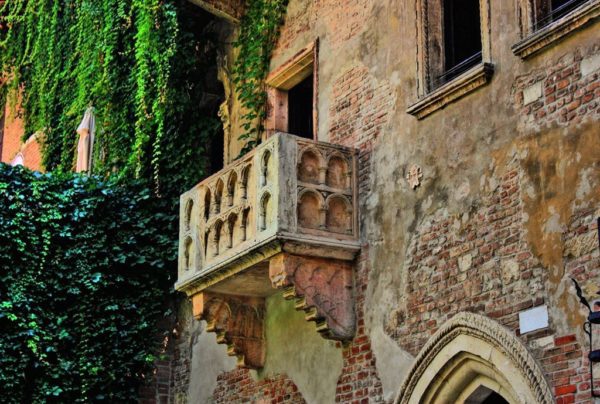