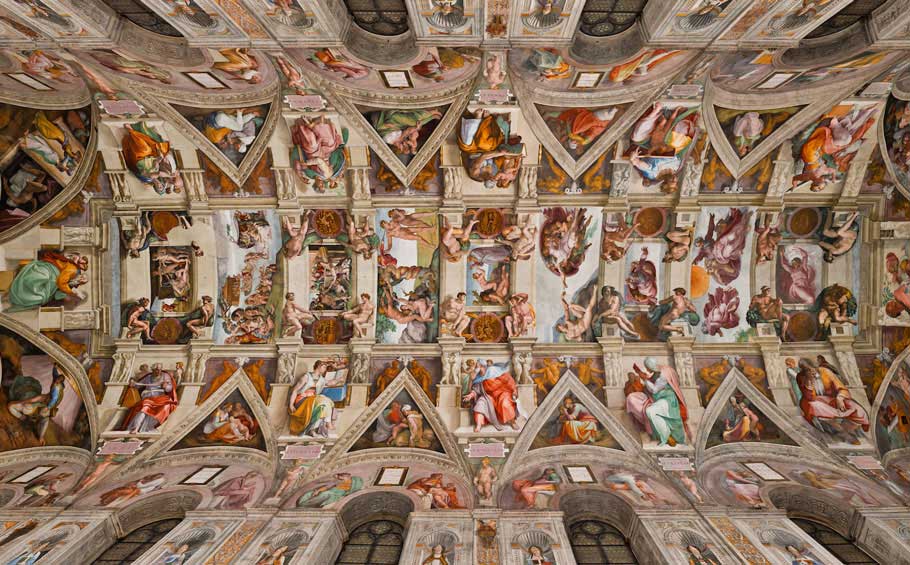 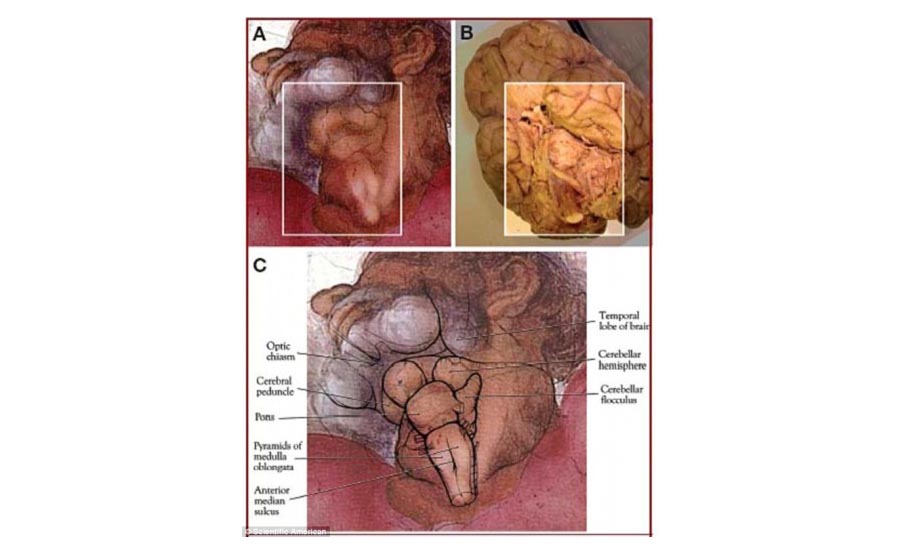 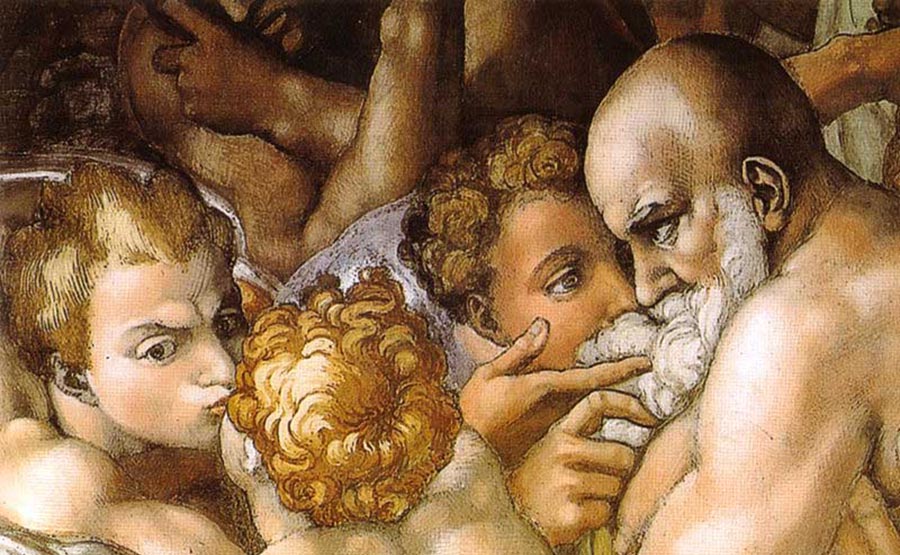 Even Michelangelo left secret message against the Pope and the “Roman church” but, only few people could decode them.

The Accessible Secret Code of Sistine Chapel and Vatican Museum Tour is a unique tour to discover and decode the secret messages which “Michelangelo” and other artist included in their frescos inside the “Sistine Chapel” which were left against the pope and the “Roman Church”. Therefore, the most famous ceiling in the world may not have been completely interpreted yet....

For centuries, the Sistine Chapel has been a neuralgic spot in which people of different faiths could admire a spiritual magnificence. It is strongly remembered for its frescoes which decorate the ceiling, almost too much stunning to be a mankind creation. These frescoes have always been seen as a tribute to the Pope and Catholicism but today there are some studies that may change this belief. Also, many clues discovered in the first cycle of frescos, made in the second half of the 1400, convinced historians that the artist was sent by “Lorenzo il Magnifico de’ Medici” to paint the “Sistine Chapel” for “Pope Sistus IV” as a sign of peace after the “conspiracy” that the pope organized to kill “Lorenzo il Magnifico” so it is believed that eventually the artist left lots of messages against the Pope in his work! In this “Accessible Secret Code of Sistine Chapel and Vatican Museum Tour” we are going to discover and decode those secret messages.

Michelangelo Buonarroti started painting the ceiling of the Chapel in 1508 and finished it in 1512. It took many years to entirely paint the ceiling and Michelangelo was not very pleased. Besides, Michelangelo did not consider himself a great painter and he wanted to be remembered as a sculptor lor for his architectures. For this reason, he was very reluctant to accept to paint such a big fresco for “Pope Julius II”.

Now, understanding this context, it is easy to believe that some choices could not have been made by accident.

Apparently, it is not a random choice: all the figures on the ceiling are Jews and ancestors of Christ and Christianity. The 16th century in Italy was an overwhelming Catholic period and the Roman Church received a lot of critics about being corrupted and far from the “canon law” and that is why all the figures are Jews. It is believed that Michelangelo painted only Jewish characters, taken by the Old Testament as a hidden message to the Church, inviting them to return to the original values of Christian life. One of the many evidences that Michelangelo based his Sistine Chapel on the Jewish tradition is in the fresco of Adam, Eve and the serpent in the garden. In Catholic art, it is usually represented with the two figures and an apple tree, but Michelangelo did not follow the traditional scheme. The forbidden fruit is represented as a fig, such as in Jewish texts. Another of the many curious aspects is the one about “Aminadab” and other ancestors of Christ. They are dressed following the sixteenth-century papal laws, so they had to be identifiable with a yellow dress or a signum on the arm. It is thought that Michelangelo represented them as if they were cursed like they were in that era, in order to condemn the Church for what they had done to them. “The Last Judgement” is now one of the most loved artworks but you will be surprised to know that the Sistine Chapel was not appreciated at all right after being painted. It was considered an obscene work and one of the worst critics was made by the Papal Master of Ceremonies “Biagio da Cesena” who said that the painting was more suitable “for public baths and taverns” than for a Papal chapel. In response, Michelangelo took his revenge painting him in “the Last Judgement” as Minos, guardian of Hell.

The Accessible Secret Code of Sistine Chapel and Vatican Museum Tour is your perfect chance to delve into the mysteries of probably the most beautiful fresco ever made and experience the eternal conflict between Michelangelo and the Church from a new point of view!