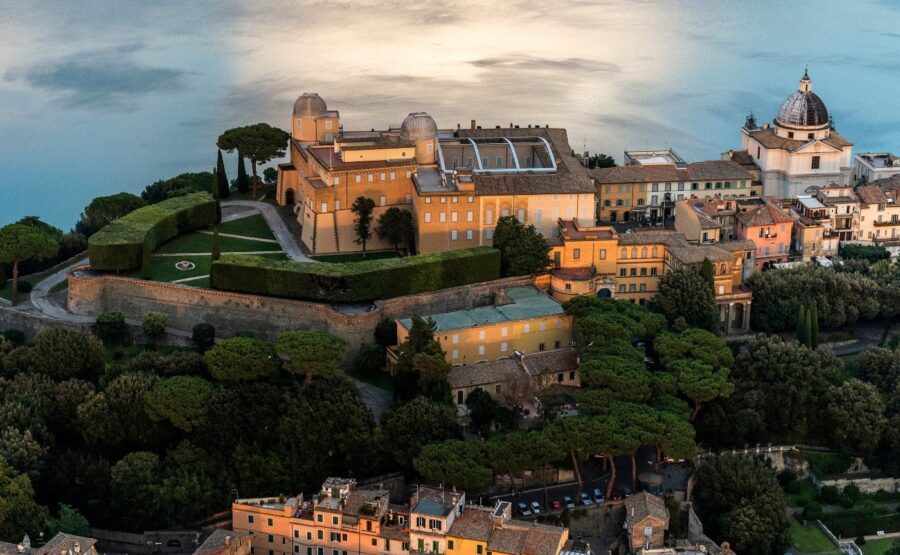 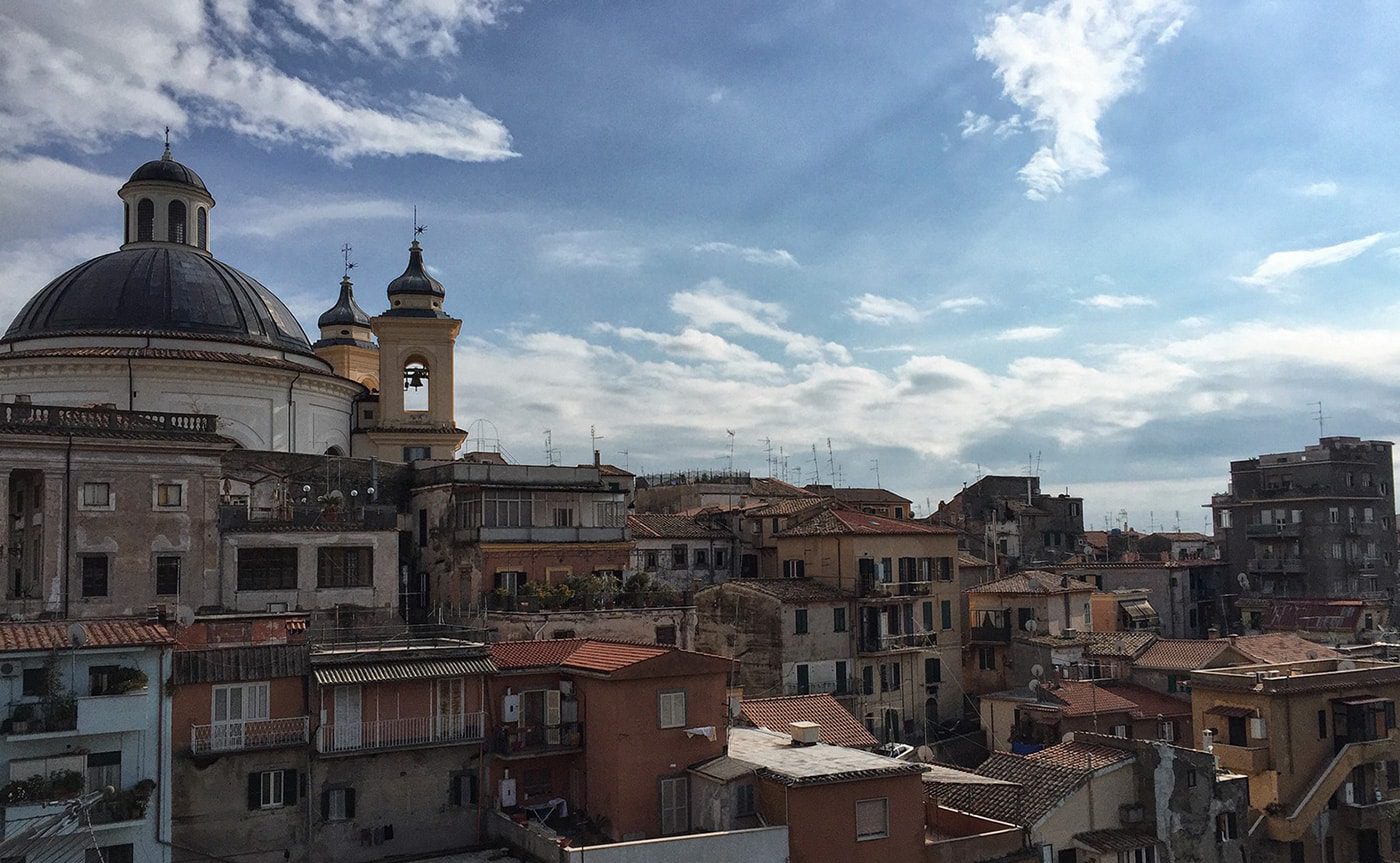 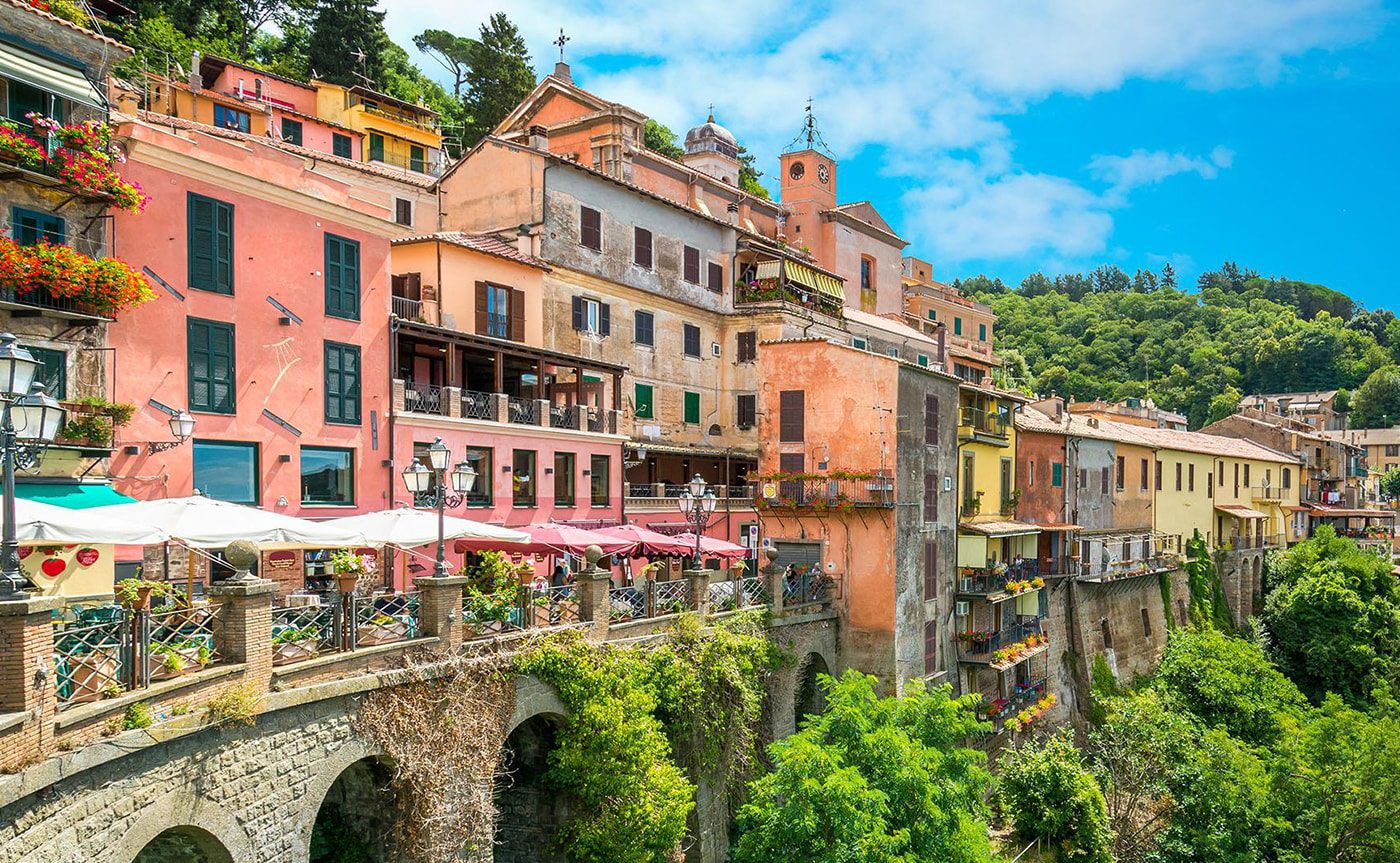 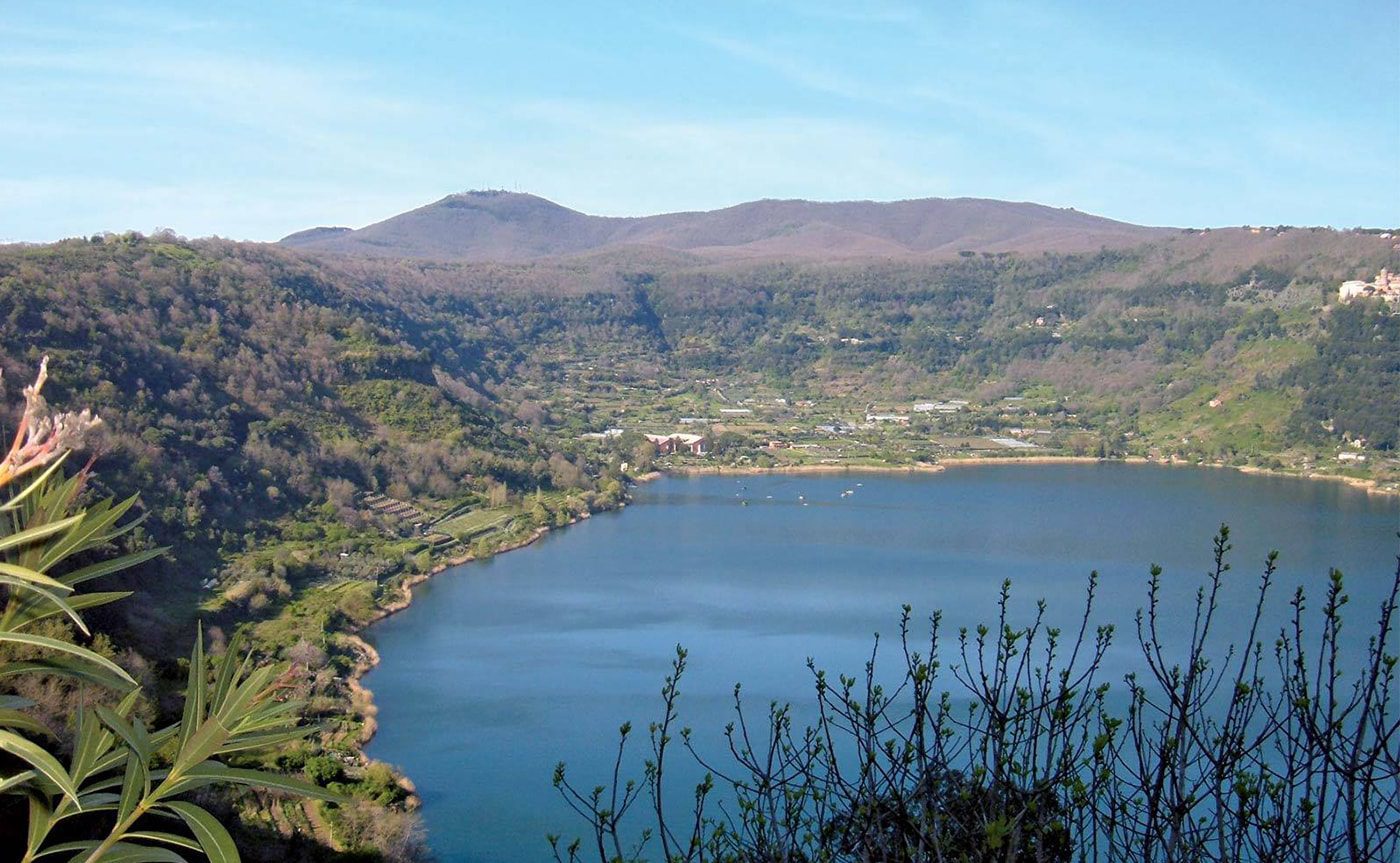 The Accessible Roman Castles Tour will accompany you to see this group of comunes in the Metropolitan City of Rome nearby the actual city at the feet of the Alban Hills, a quiescent volcanic complex.

This area was highly frequented by the noblemen of Rome, especially during summer due to the fresher temperatures. Our Accessible Roman Castles Tour will take you to the highlights of these beautiful comunes of Rome which is also an opportunity to spend a day far from the noises of the city and breath fresh air....

One of the most famous locations is surely Castel Gandolfo, known for hosting the “Apostolic Palace of Castel Gandolfo” where the Pope spends the summer which is property of the Vatican and not under Italian jurisdiction. The “Papal Palace” was built by will of Pope Urban VII and designed by Carlo Maderno but Gian Lorenzo Bernini, known for his “David” and “Apollo and Daphne”, collaborated with the realization of a wing. This town is considered one of Italy’s most scenic towns because it is located on the brink of a volcanic crater, overlooking Lake Albano.

Another building made by Gian Lorenzo Bernini in Castel Gandolfo is the accessible “Church of St. Thomas from Villanova” which is located in the accessible town’s main square.

Located in the “Regional Park of Roman Castles”, Ariccia is another comune of the “Alban Hills”. This town was associated with the goddess Diana and the god Hippolytus. The peculiar name of this town is probably related to Aricia, the wife of Hippolytus who lived in the sacred forests just outside Ariccia.

Just after the main bridge of the northern entrance, you can find a baroque square designed by Gian Lorenzo Bernini himself and the two main Ariccia’s places of interest which stand at the opposite sides of the square: Palazzo Chigi of Ariccia and the accessible Santa Maria Assunta Church.

The “Palazzo” was the ducal palace of the Chigi family built by Gian Lorenzo Bernini and his pupil Carlo Fontana. It is well-known for hosting the sets for movies and television programs.

The accessible Santa Maria Assunta Church was designed by Bernini too and it has a portico and a dome that recall the “Pantheon” in Rome, decorated in Baroque style.

However, Ariccia is famous and popular between Romans for its “porchetta”, a traditional dish consisting of a savory boneless pork roast stuffed with rosemary and other herbs and served cut in slices in peculiar taverns called “fraschette”. Also, this dish can be served in bread buns as a street food.

Other destinations of our Roman Castles Tour are Nemi and Lake Nemi. Nemi is a charming medieval borgo mainly known for its ancient history: it was considered sacred for the Latin League due to its Temple of Diana Nemorensis, an ancient Roman sanctuary dedicated to the goddess Diana. This place was very devoted to the goddess so much that the homonymous lake was also called “Diana’s Mirror” and Emperor Caligula used to organize big celebrations in her honor.

Visit the Most beautiful Accessible Churches of Florence, centers of Christian spirituality and the wonderful architecture in Florence.