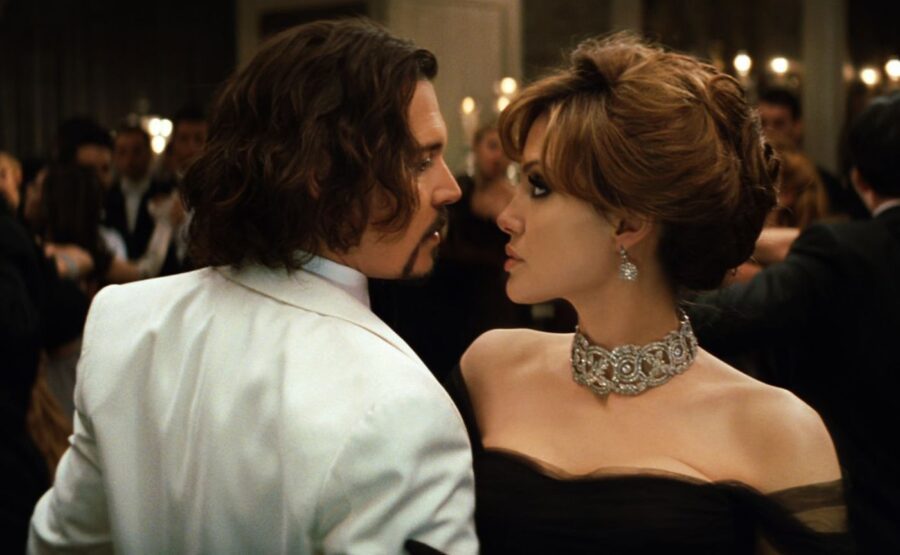 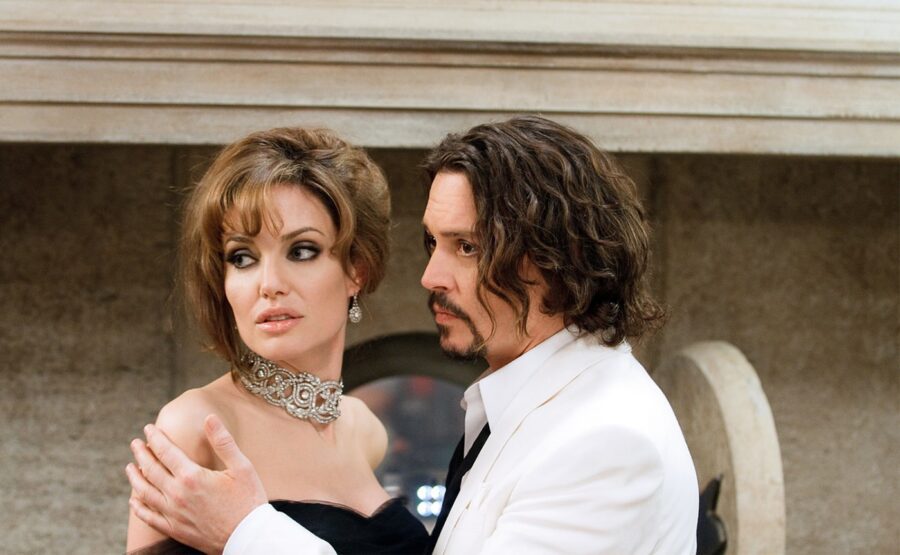 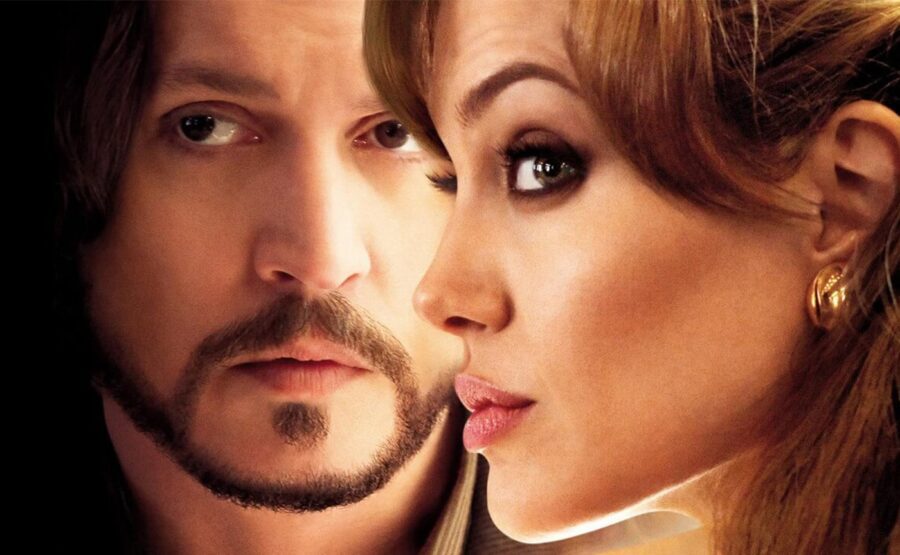 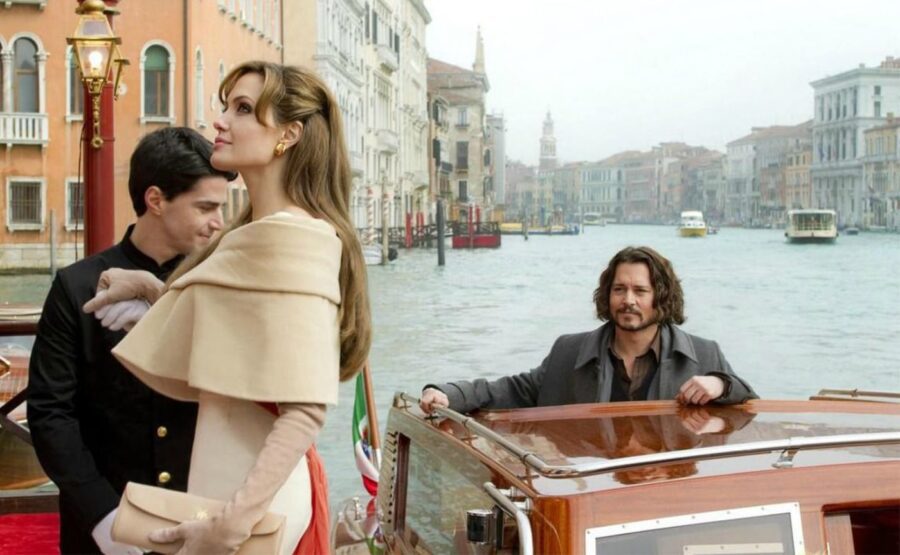 The accessible movie tour of “The Tourist” is an half day guided tour designed for wheelchair user where you can visit all the places of Venice that have been the background of the movie with Johnny Deep and Angelina Jolie.

We have created a new accessible tour around the Italian city of “Venice”, inspired by “the Tourist”. The movie tells about Frank Tupelo (“Johnny Deep”), an American mathematics professor, on his way to Italy to forget a love disappointment, who falls into the trap of a woman Elise (“Angelina Jolie”) is a woman of mystery, beautiful and controlled by the international police....

They meet each other for the first time at “Santa Lucia Station” where Elise offers to Frank a ride on her speed-boat.

They reach “Palazzo Pisani-Moretta”, is a palace in Venice, located in the San Polo district and overlooking “the Grand Canal”, between “Palazzo Barbarigo della Terrazza” and “Palazzo Tiepolo”; there they enjoy a wonderful view of “Rialto Bridge”, is one of the four bridges, together with the “Accademia Bridge”, “the Scalzi Bridge” and “the Constitution Bridge”, that cross “the Grand Canal” in the city of “Venice”. Of the four, “the Rialto Bridge” is the oldest and certainly the most famous.

During their first chase, Frank finds himself running on the roofs of several palaces of the center, reaching the suggestive accessible “Market of Rialto”, is hold to the traditional fish market and the fruit and vegetable market. A unique market of its kind, where a lively crowd of citizens, onlookers, shopkeepers and tourists flock to buy or just to browse among the thousands of voices that animate this picturesque Venetian market and the thousands of colors and scents of its products.

The office of the Italian police is set inside the beautiful “Marciana Library” is a public library, and it’s one of the earliest surviving public libraries and manuscript repositories in Italy and has one of the world’s most significant collections of classical texts. It takes its name from St. Mark, the patron saint of the city; It’s easily recognizable by the view of the accessible “Palazzo Ducale” is one of the symbols of the city of “Venice” and a masterpiece of Venetian Gothic architecture, is a building in the monumental area of “Piazza San Marco”.

The ball scene is shot at “La Scuola Grande della Misericordia” an ancient building outside the usual tourist paths but definitely worth the visit, especially for the wonderful fresco inside. One last location we suggest you to visit is the “Naval Museum” and the “Venice arsenal” is an ancient complex of shipyards and workshops that forms a large part of the island city of “Venice” at its eastern end. It was the heart of the Venetian shipbuilding industry from the 12th century onwards and is linked to the most prosperous period in the life of the Serenissima.

What are you waiting for to join us on this great accessible tour?

A captivating accessible tour to retrace some place of Venice where the movie starring by Daniel Craig “Casino Royale” was shot.