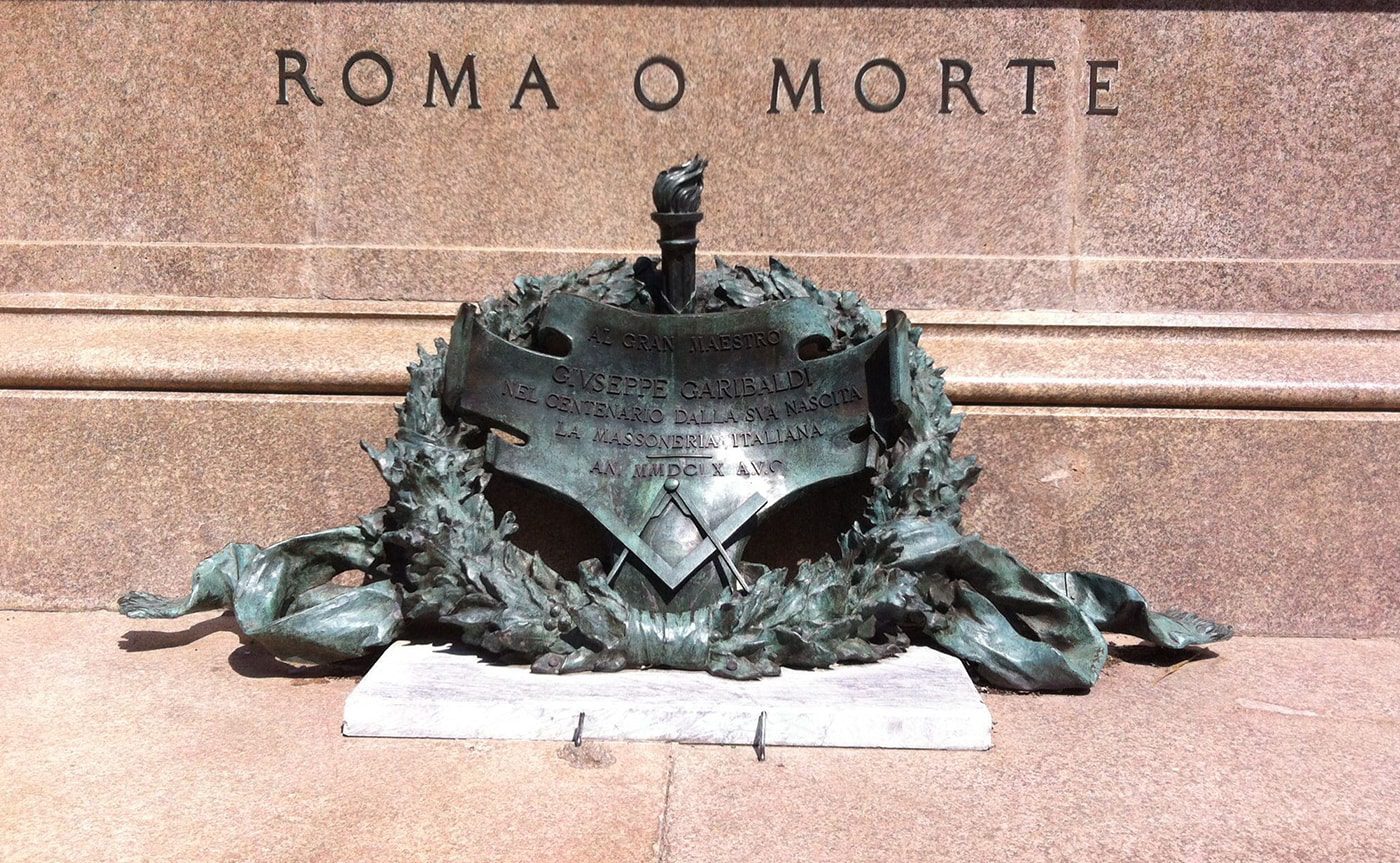 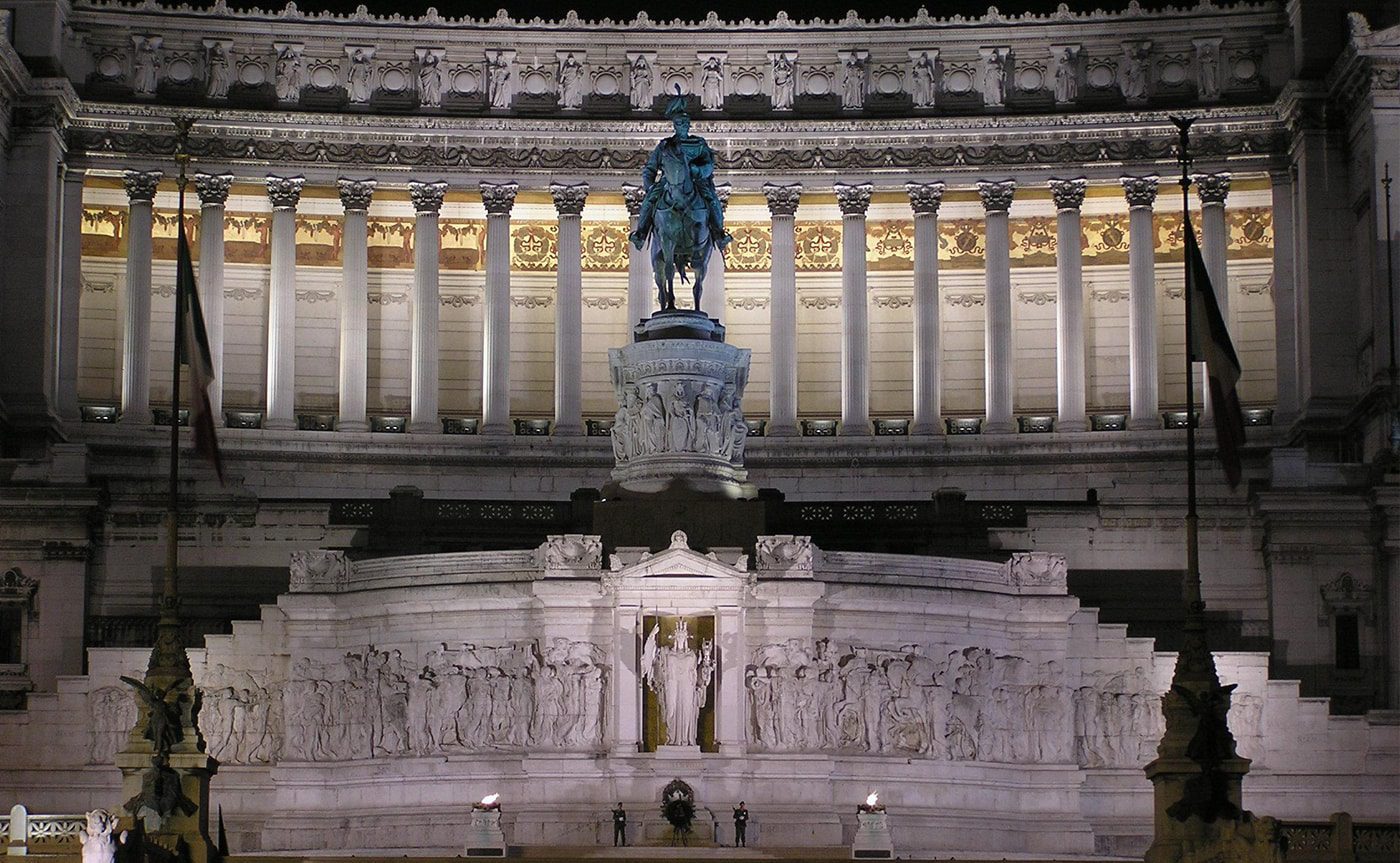 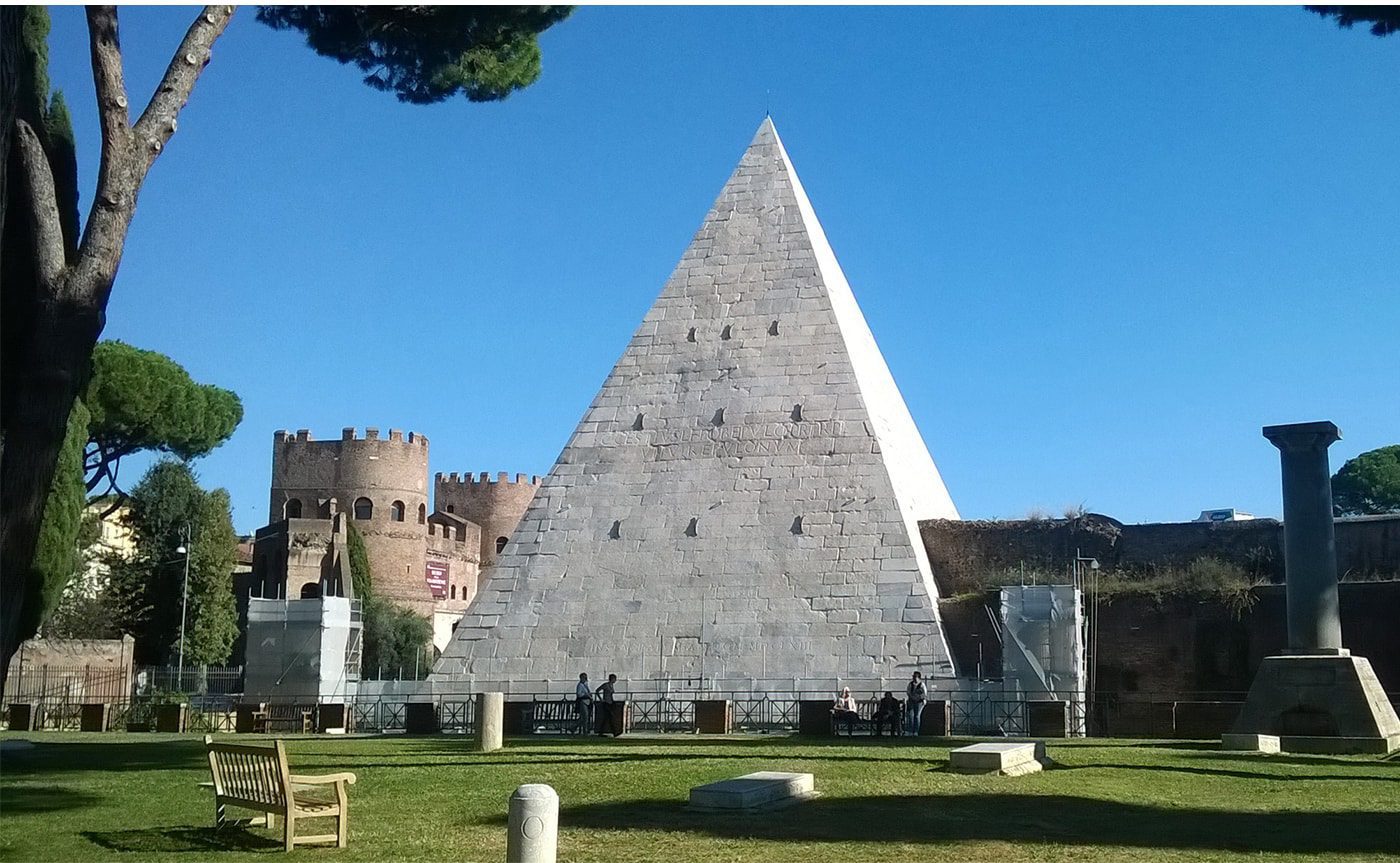 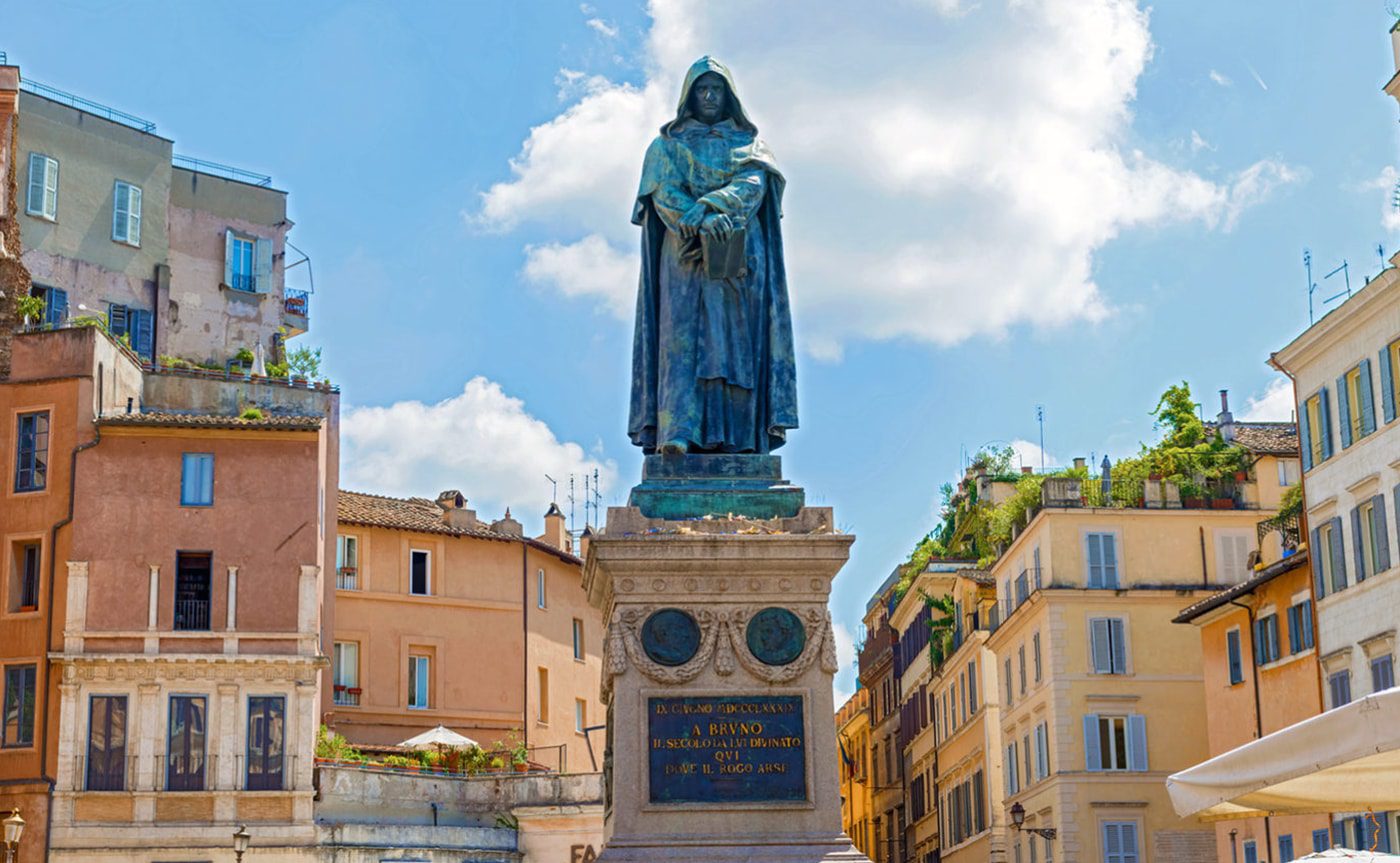 The Accessible Masonic Tour in Rome is your perfect occasion to find out some of the hidden secrets of Rome considered Masonic Symbol. This guided tour will take you to explore the main symbols of the expression of Masonic statement in the Eternal City.

The Freemasonry is the largest worldwide secret society and formed by men only who share the same rules and ideologies. They claim they are free from ethical, religious, and political boundaries and in constant search of truth, freedom, and equality. For these reasons, the Church has always been against the Masons and all its beliefs and particularly in Rome where the Vatican resides, many Masonic architects and politicians have tried to include some proof of their presence....

Our Accessible Masonic Tour in Rome cannot miss the statue of “Giordano Bruno” in accessible “Campo de’ Fiori” square. He was an Italian philosopher and Dominican friar who is known for extending the Copernican model of the Solar System. Bruno was considered a heretic and an atheist for the Church and in fact, in 1563 was tried for heresy by the Roman Inquisition and later in 1600 he was found guilty and burned at the stake in “Campo de’ Fiori”. After his death, Bruno became a martyr for science and a landmark in history of free thought and also very appreciated by the Masons. Today, the statue of Giordano Bruno is located precisely where he was executed in “Campo de’ Fiori” square thanks to Ettore Ferrari who designed it and other members of the Masonic Order who strongly wanted this statue to be erected. Ferrari also added eight medallions which depict “the martyrs of free thought” and a sentence composed by the masonic philosopher Giovanni Bovio.

The Accessible Masonic Tour will also lead to the so-called “the masonic cathedral” that is the accessible Vittoriano. The construction of this monument was inspired by the “Pergamon Altar” due to Masons’ love for ancient history references and it ideologically opposes to the “St Peter’s Basilica”. Alongside with the statue dedicated to Victor Emmanuel II, there are also interesting statues such as one of a woman that grabs a snake, that is a symbol of knowledge, with her left hand.

A very peculiar stop of this Accessible Masonic Tour is the accessible “Coppedè District” which is full of esoteric masonic symbolism because of the architect who designed it who was a Mason with a passion for esoterism, “Gino Coppedè”. For the design of this district, Coppedè was influenced by the style of columns of the “Solomon’s Temple” and by the “Babel Tower” for towers and turrets. Around the district, you can find references to classical myths and medieval tradition characters like knights, dames, fairies, and witches.