Espresso coffee Accessible tasting is a half day accessible tour where you can taste and learn all about the origin and secrets of espresso coffee, in the land where it has been invented 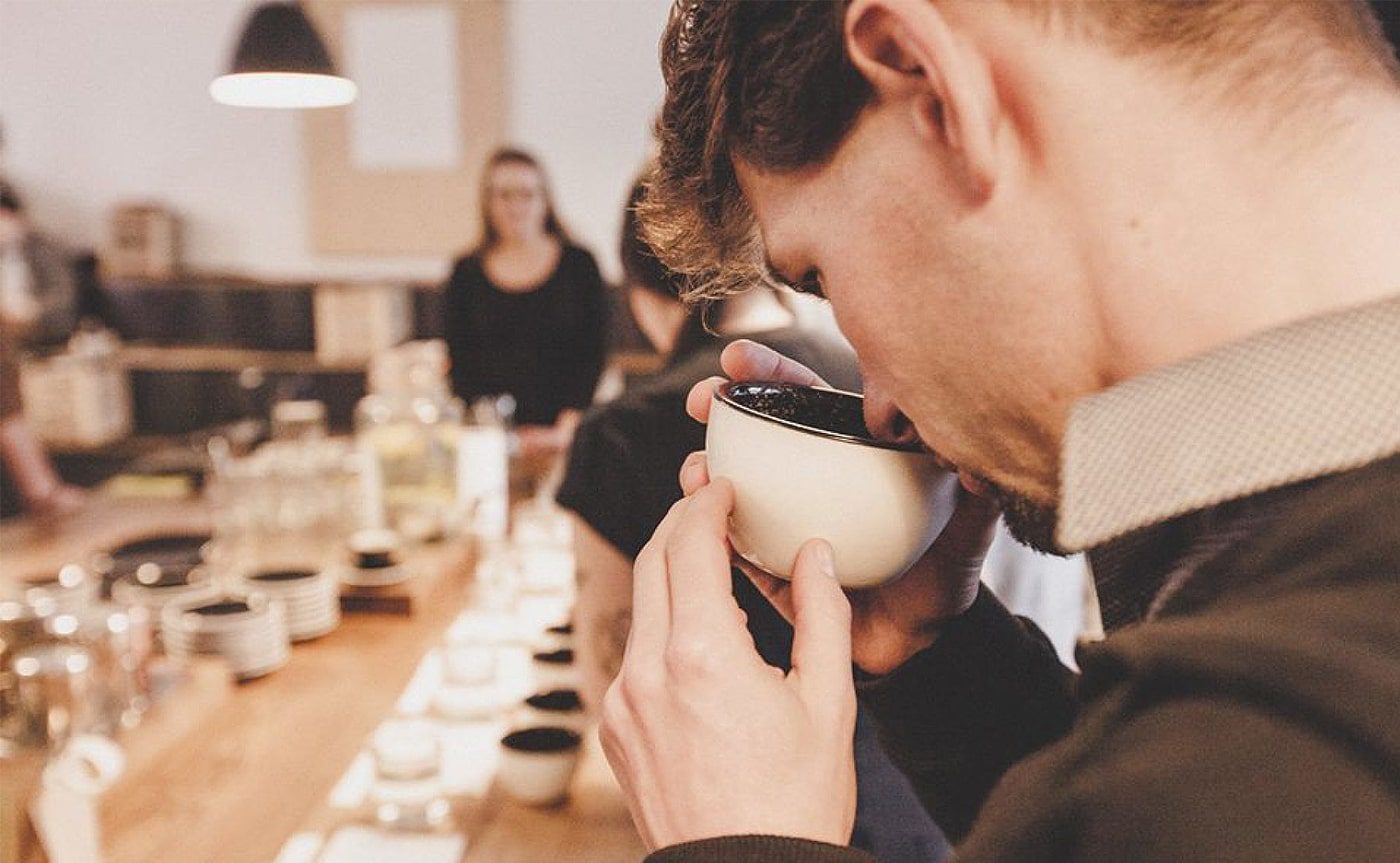 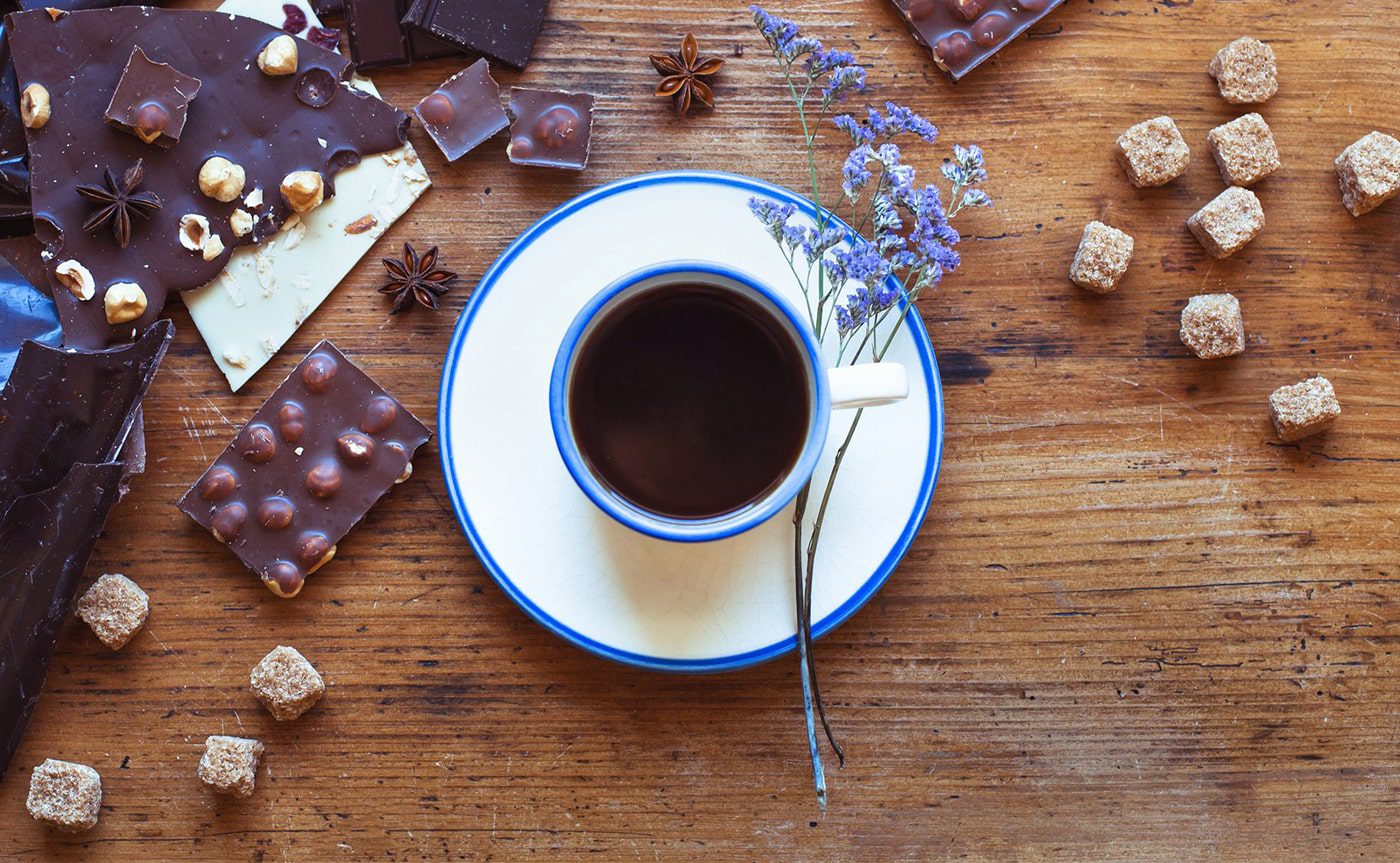 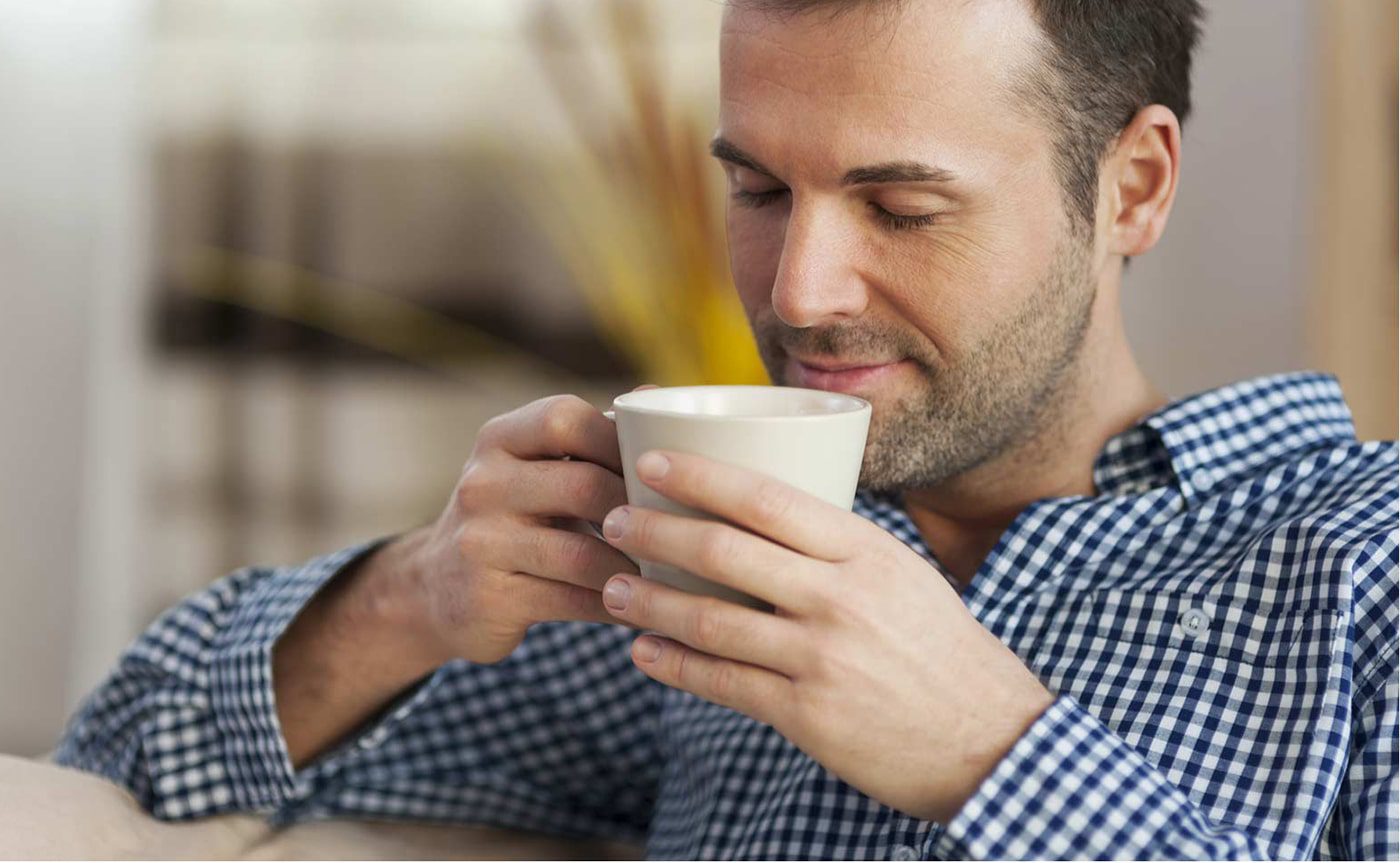 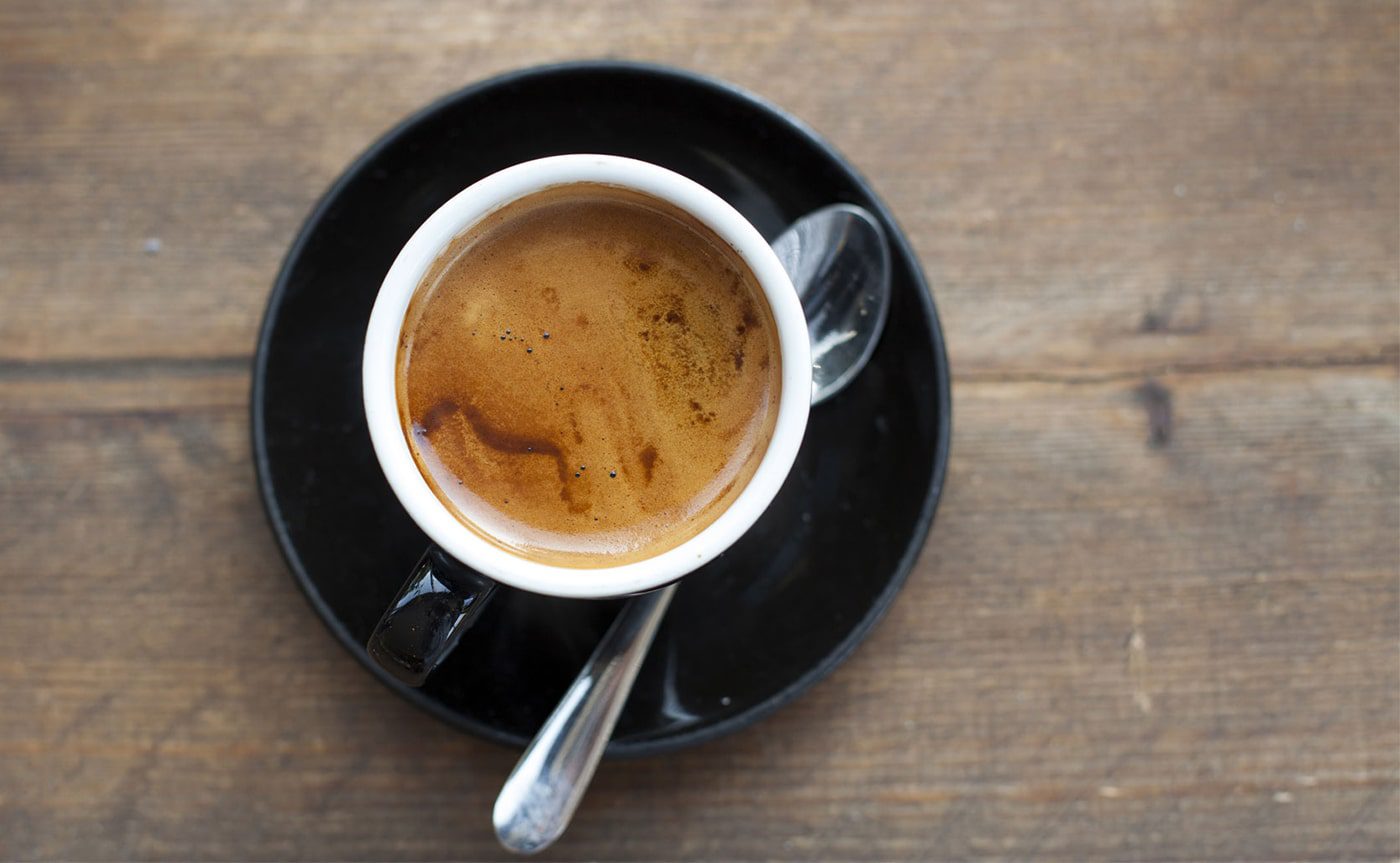 The “history of coffee” in “Italy” began in the 1600s, however its spreading was already done centuries before in the East.

When it was discovered, coffee was considered as a beverage having magical properties and for this reason Arabs initially hid its existence, stopping its exportation. In 1400 were established the first coffee shops in Arab countries and this beverage, besides being used as a medicine, was considered as a good occasion for social meetings...

For a long time it was considered as “the devil’s beverage” because of its exciting effect on the body, and for this reason many rulers of that time tried to stop its use. Despite this, coffee became more and more popular, both in private and public spheres, until it reached the West in the second half of the 1600s. Turks brought the famous beverage to Western Europe, and it was precisely in Vienna that it was prepared for the first time together with honey and milk.

At the end of 1600s coffee began to spread in “Venice” thanks to a botanical doctor, “Prospero Alfino”. According to the legend, after a trip to Egypt, where coffee was already spread since a long time, he brought the beverage to “Venice”, describing it as having a “taste similar to chicory”. Just for this reason, Alfino had cataloged coffee as a medicine and in fact the first place where it was sold was a pharmacy. Soon, however, it spread to a popular level and the first coffee shops were created, just like in the East. Already in 1763 these coffee shops were more than 200 only in the city of Venice.

The “production of Italian style coffee” was developed in “Naples”, inspired by and modifying the Turkish method of preparation. In the latter the coffee powder is cooked, while in the Neapolitan method boiling water is poured over the powder from above. Here was created the method which also gave the cue to the functioning of the mocha and the espresso coffee machine. In Italy, the espresso coffee machine was invented, which among the types of coffee is the one that has become one of the symbols of Italy. By definition, “Italian coffee is Espresso”, which is said to have been invented in order to prepare the beverage in a faster way, therefore limiting the waiting time in coffee shops. The coffee machine actually has many inventors, among which Angelo Moriondo, a Turinese who presented the first patent for this device in 1884.

In 1933, the “Moka”, the characteristic device for making Italian-style coffee invented by “Alfonso Bialetti”, was produced for the first time. The first instrument of this type was called “Moka Express” and was mainly made of aluminum. Today, however, the Moka is produced in steel, despite having the same operating mechanism as the first prototype invented.

What are you waiting for? Join us and enjoy this interesting Accessible coffee tasting!

The Borromini accessible tour will take you to see the most beautiful baroque buildings in Rome.

St. Elmo Castle tour is a half guided tour designed for wheelchair user where you can visit one of the most wonderful castle in Naples.

Royal Palace of Caserta accessible tour: inside the largest “Italian” royal palace in the world.

Taormina and Naxos Gardens is a full day Accessible guided tour designed for wheelchair user where you can visit beautiful places on the slopes of Mount Etna.