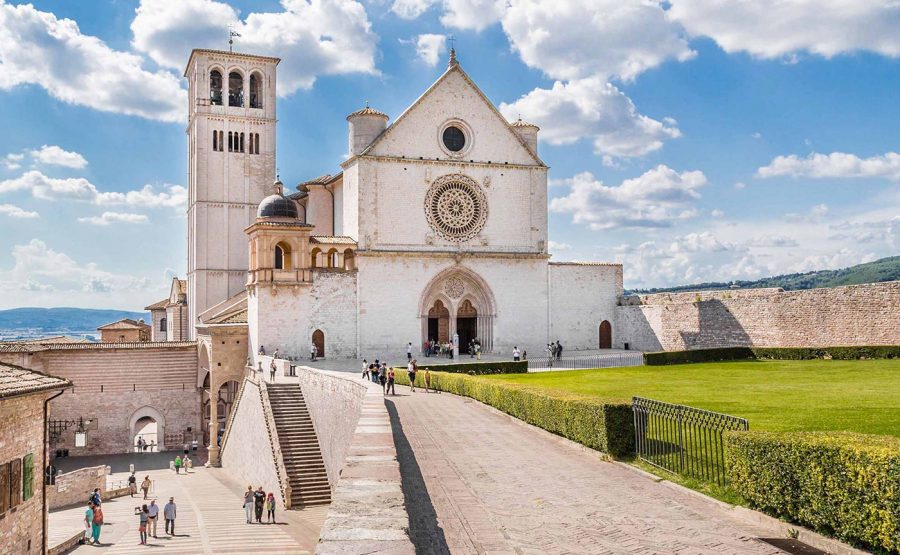 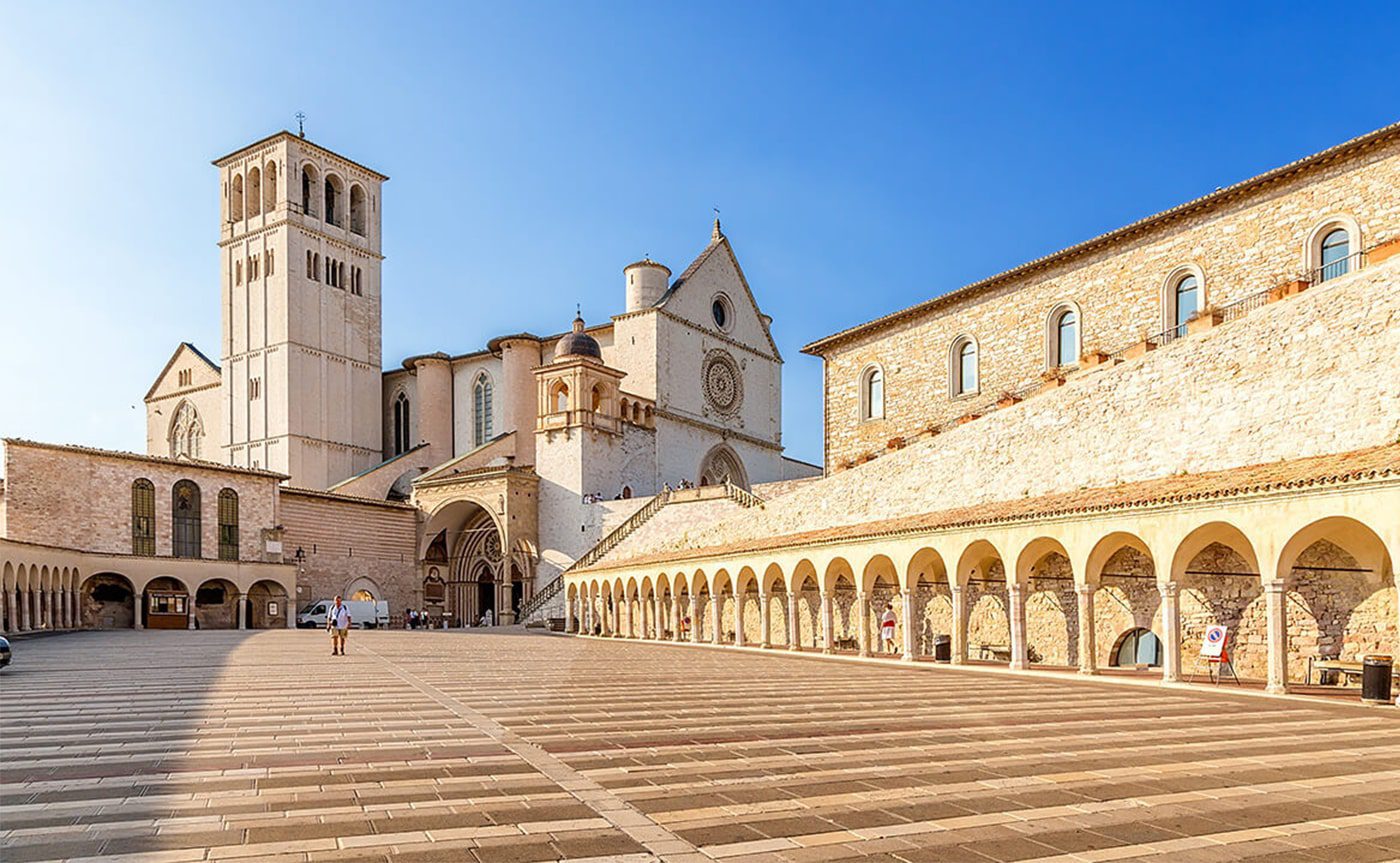 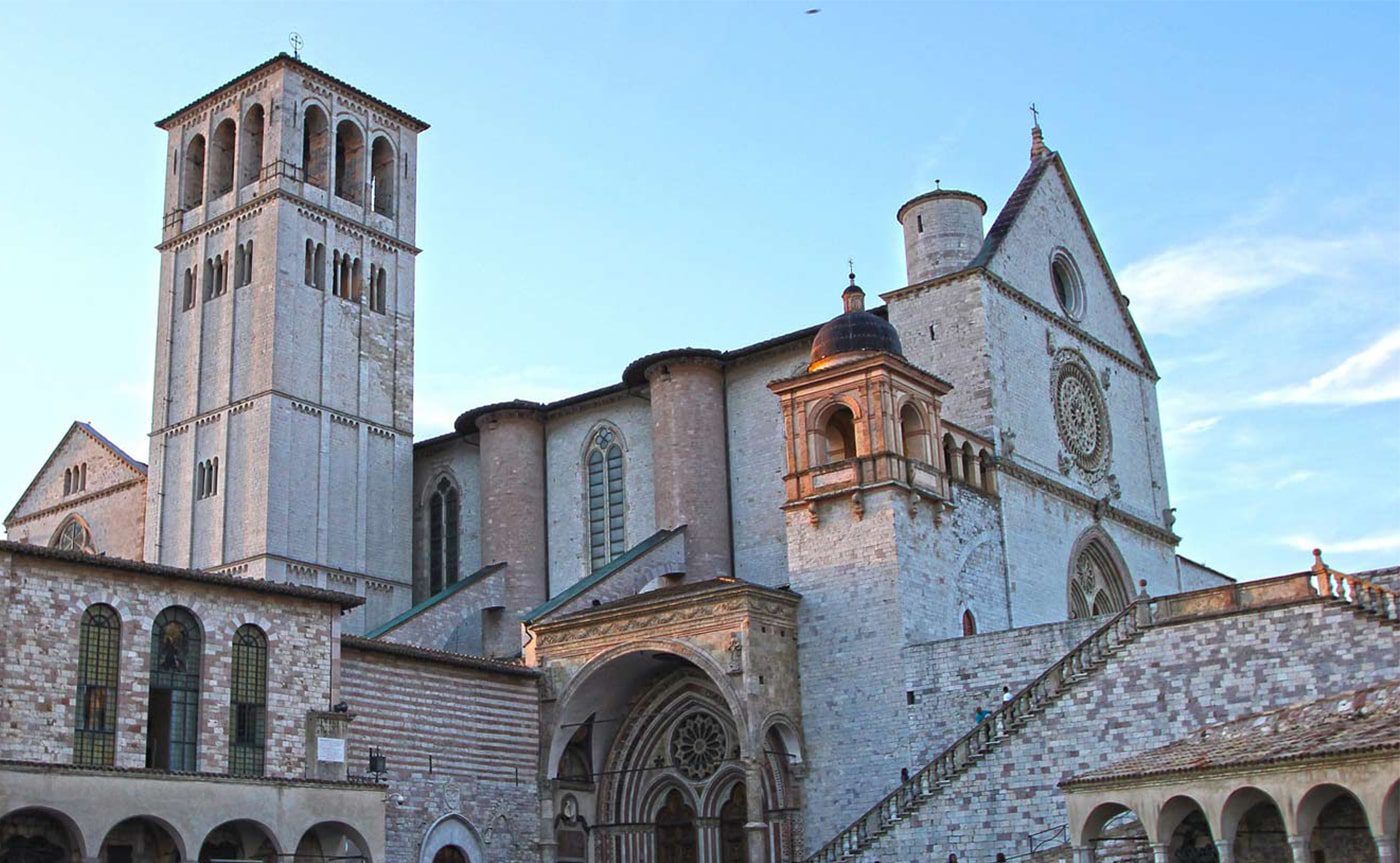 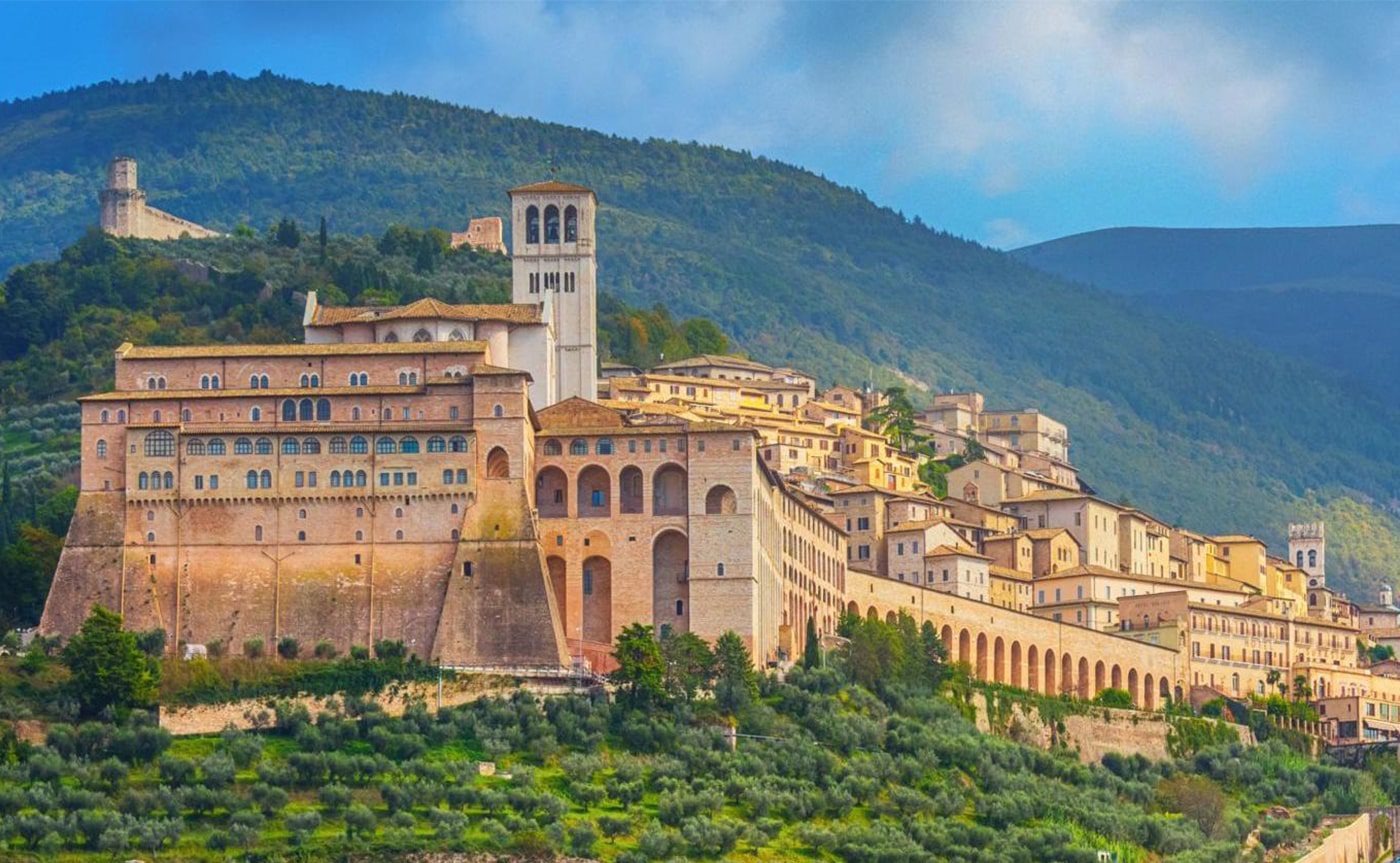 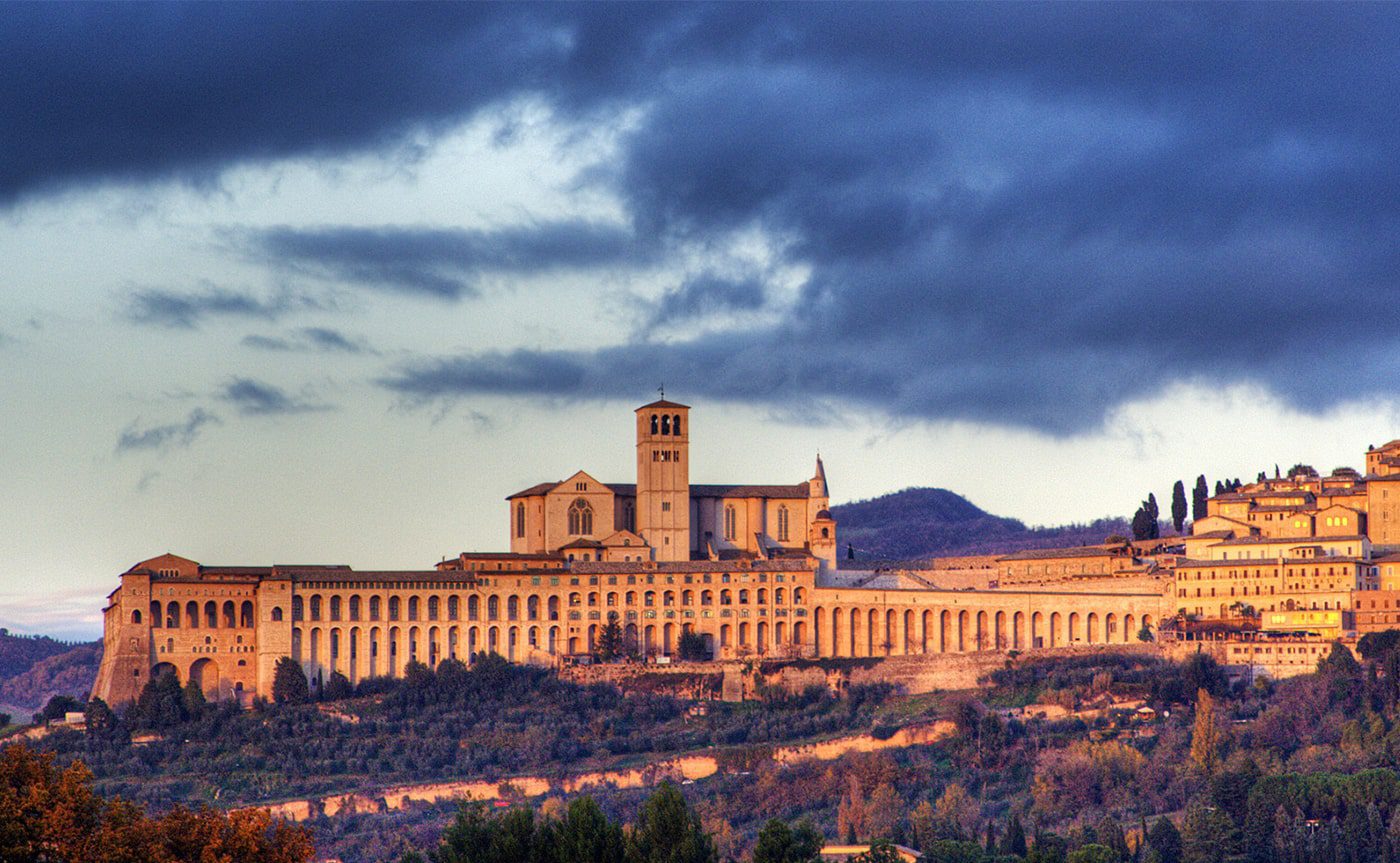 Assisi is a very important city for Christians: it is an eternal destination for pilgrims, who wish to the see the places where “Saint Francis” was born, where he lives, and where he died. ...

Assisi is a small town – located in the slopes of Mount Subasio – everything in sight seems to be linked to St. Francis, even if it is only remotely relevant to his life.

Together with almost all its surrounding territory, Assisi was named a UNESCO World Heritage Site in 2000. It was described as a unique example of continuous history: a city-sanctuary beginning with its Umbrian-Roman origins, through the Medieval Age and up until today.

The World Heritage Committee included the accessible “Basilica of Saint Francis” on its list, and other sites, which are important to the Franciscan Order.

All those places represent a collection of masterpieces deriving from creative human genius – aside from being a fundamental reference in European and international art history. In particular, the accessible “Basilica of Saint Francis” was referred to as an extraordinary example of an architectonic complex that has heavily influenced the development of art and architecture. The “Basilica of Saint Francis” was built in the year 1228 to preserves the relics of the body of “Saint Francis” that is preserved inside since the year 1230, when the “Basilica” was inaugurated.

The “Basilica” was built on two floors, where the lower church has the function of a sepulchral church, here is the place where the Body of “Saint Francis” is preserved inside a sarcophagus under the main altar of the lower church.

The superior “Basilica” is known for the amazing “frescoes” of the decoration, where many famous artists of the beginning of XIV century works, included “Giotto”.

With our Accessible Assisi Tour you will have the chance to visit the accessible highlights of the city, after the visit of the “Basilica” our guide bring you in the heart of this small town through the narrow medieval streets, to reach others important churches of “Assisi”.

Our tour guide will take care of your needs, making sure all the routes you will take,

Enjoy our Accessible Assisi tour: without any worries!

St. Elmo Castle tour is a half guided tour designed for wheelchair user where you can visit one of the most wonderful castle in Naples.